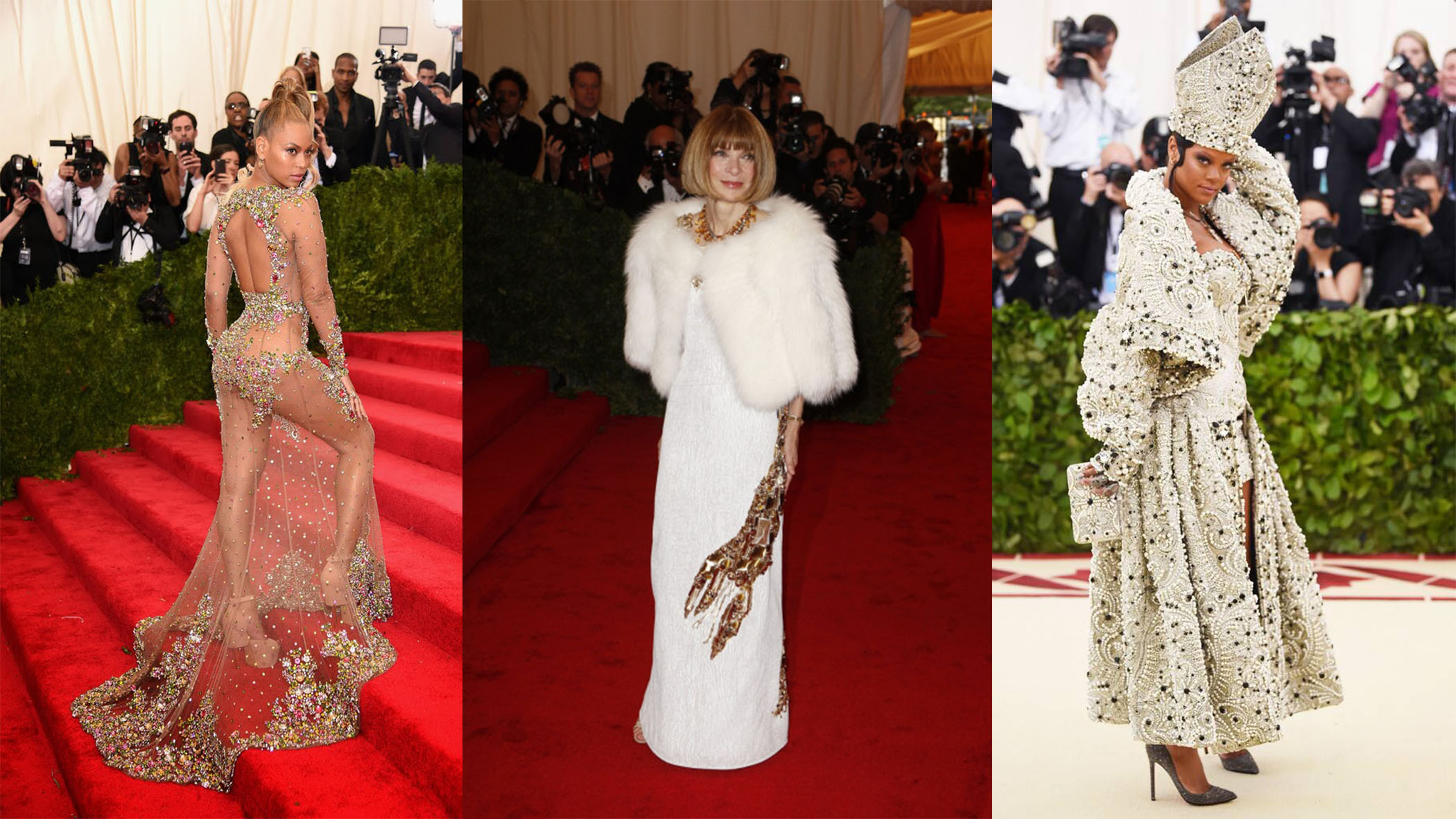 For the true aficionado, awaiting eagerly their night amongst fashion’s aristocracy in a New York gallery, the indefinite postponement of this year’s Met Gala is an unthinkable disaster. All the pent-up excitement and anxiety that accompanies the tireless preparation of an ambitious piece or daring look has amounted to no great night of Bacchanalian excess and dazzling colour, but been left instead to dissipate. No adulation from paparazzi or earnest Vogue columnists awaits these phantom dresses and dinner jackets, but only the noiseless appreciation of a lonely mirror.

Yet, for such mournful high-fashion celebrities, and for those who just like looking at them, some kind of solace has been provided by the improvisation of Alexa Chung. The fixture of a decade worth of Galas released a mini-series on her YouTube channel this week, providing an insider’s knowledge of what really goes on at the “Oscars of fashion”. Entitled ‘Tales from the Met Gala’, Chung released three videos on Wednesday exactly a year since the last Gala, and two days after this year’s was scheduled to unfold.

The varied tales that emerge from the videos come through conversations with three designers whom Chung has worn in the past, and therefore accompanied on the night. What start as interviews quickly develop into informal chats, gossiping about the impossible range of stars that are invariably present each year and offering a behind the scenes window into the process of producing an outfit worthy of so illustrious an occasion. An air of glamour that keeps the spirit of the Gala alive is given not least thanks to the names who appear with Chung, as she is joined by Erdem, Christopher Kane and Philip Lim. Present too is Chung’s own effortless style, as dressed in a different look for each video she belies the lethargy of lockdown, including a particularly lively tulle rose shirt.

With Erdem, Chung looks back over the deep fuchsia ankle-cut dress that she wore in 2015, sharing pictures of the fittings and pausing over the importance of small details such as the inclusion of pockets, crucial for giving an impression of informality on a night of haute couture. The idea that the Met is an epicentre of wild and baffling celebrity activity is added to by the remarkable reminiscence of the night in which Debbie Harry and Kanye West performed at the same time from opposite ends of the same hall, and the memory of Rihanna stomping down tables lined by the A-list whilst singing ‘B**** Better Have My Money’.

The sheer glittery mini-dress that Kane designed for Chung won the model best dressed, an especially incredible achievement on a night of “death or glory” stakes. The joy of this series is in its humanising of an event that appears so unattainable and opulent as to be entirely unreachable, the domain of a hardly-human elite. This insight is provided by the charming candour of Kane. Amongst his highlights included the moment when, upon first arriving at the event, he was stupefied by stage fright as he encountered David Bowie at the neighbouring urinal. Chung and Kane also discuss the thrill of nervous energy that distinguish the event. Kane’s answer to being “so goddamn nervous” is Dutch courage, although a consequence of such self-medication is an excessive champagne consumption that may lead you inexplicably to embarrass yourself in front of Amal Clooney and make for a particularly blurry-eyed morning.

Lim designed the outfit Chung wore in her first appearance at the Gala, a rebellious “men’s-wearish inspired suit” that played into Chung’s tomboy reputation and needed an extended consultation before being permitted to appear by the guardian of all standards, the event’s host each year, Anna Wintour. Lim also shares in the nerves behind “the most anxiety-ridden red carpet” that makes the Gala such a formidable event, as at the top of the long stairway each attendee must climb there awaits the fearful risk of embarrassing oneself in front of the Vogue Editor-in-Chief, or indeed Oprah Winfrey, as Chung discovered the hard way.

The Met is notoriously exclusive, as phones are banned from the event and it is one of the very few events where stars must leave publicists and agents at the gates. It is therefore a delight to learn that the party is ever in the bathroom, the “hotspot, nucleus of the night”, and that the elusive Gala is really “high school amplified to the nth degree” where “everyone goes buck wild and does crazy s***”. Chung has given a fascinating window into the genesis of a Met look before on her increasingly successful channel, chronicling the creation process of the 70s-inspired mini-dress she wore and designed last year, a video which, along with this serious, evokes an appreciation of the care and art that lies behind the glamour that amazes each year. For all those who are feeling the pain of being Gala-deprived, the series provides a reminder of the joyful celebration of fashion and extravagance that we can look forward to revelling in once we are on the other side.