CherwellIndependent since 1920.
Sport Why Newcastle won’t be the next Manchester City 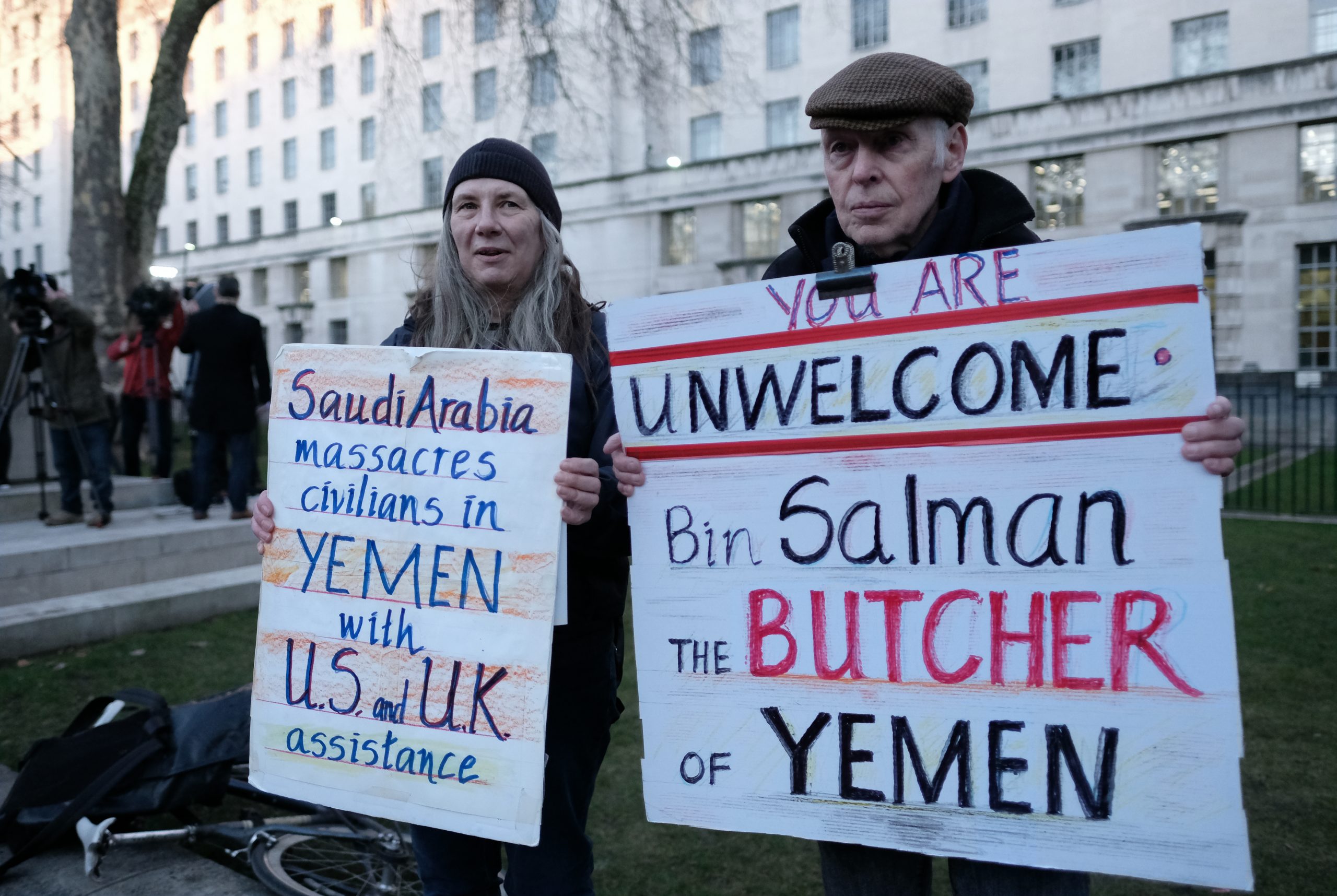 The planned acquisition of Newcastle United has generated plenty of interest, partly because of the identities of the old and new ownership and the generous sum of £300m involved, and partly because of the possible shake-up an improved Newcastle team could bring to the Premier League. The league has seen its fair share of owners buying their way to success with Abramovich purchasing Chelsea, and Manchester City being taken over by the Abu Dhabi Group. However, while Newcastle fans will be keen to see their club return to its former glory, the future is not exactly bright.

The proposed transaction will see the club taken over by the Public Investment Fund (PIF) of Saudi Arabia from current owner Mike Ashley, who has become very unpopular. Ashley has owned Newcastle since 2007, but his reluctance to invest in the squad has caused tensions with supporters of the club. Yet, those who would like to see Ashley go might not be so sure about the Saudi Arabians, headed by Crown Prince Mohammed bin Salman.

Premier League clubs previously agreed to tighten takeover rules, meaning potential owners will face stronger scrutiny than before. Takeovers will be blocked if the potential owners have committed what would be considered a criminal offence in the UK, regardless of whether the act was illegal in a foreign jurisdiction. In this regard, the human rights record of the Saudi Arabian regime has been questioned, with one notable recent case being the murder of journalist Jamal Khashoggi at the Saudi consulate in Istanbul. The Saudi government claimed it was ‘premeditated’ but denied that it was ordered by bin Salman. This is exactly the type of controversy these revised rules sought to address. The dubiousness doesn’t stop there: a Qatari broadcaster has written to Premier League clubs accusing the Saudi state of involvement in television piracy, streaming EPL matches illegally, and it has asked for the deal to be blocked.

The morality of the takeover, or lack thereof, puts Newcastle supporters in a difficult dilemma. The late Sir Bobby Robson, former Newcastle manager, remarked that a football club is not constituted by the buildings, the directors, nor the executive boxes; but by “the noise, the passion, the feeling of belonging”. As such, a club is defined by its fans, not its owners. In most situations, the issue of who owns the football club is not something supporters should be overly concerned with. The club may be ‘owned’ by the owner, but its identity and spirit is owned by all who have played or worked there, and who have supported the team, and this is not up to the owner to change. (Case in point: the significant backlash when Vincent Tan, owner of Cardiff City, tried to rebrand the club from blue to red.) Nonetheless, the excitement generated by the prospect of generous spending is completely understandable, especially considering the manyfrustrating mid-table finishes the club have had under Ashley’s ownership.

At the same time, it would be irresponsible and unreasonable for supporters to absolve themselves of any moral considerations. Amidst the coronavirus pandemic, this is especially clear. The public place expectations on professional football players, including taking pay cuts and observing lockdown rules. There are also expectations for club management, who have faced criticism for furloughing staff. There is no reason why football club owners should not be subject to the same moral scrutiny.

Whether this takeover materialises is not a matter fans can take into their own hands. However, moral considerations aside, they would do well to be cautious about their optimism. Newcastle will not be able to invest like Chelsea and Manchester City did. City, for example, are battling UEFA over Financial Fair Play rules, which are gradually being tightened. The impact of such rules on the transfer market remains to be seen, but one criticism is that it consolidates the existing footballing hierarchy by preventing clubs with limited revenue from spending to improve their standing. Without a better standing, revenue is unlikely to rise; but that means restricted spending which makes it difficult for smaller clubs to compete with the giants. It is not a catch-22 money can overcome.