Nora Ephron, and Why You Should Never Regret the Potatoes

Food provides stability in times of heartbreak and instability 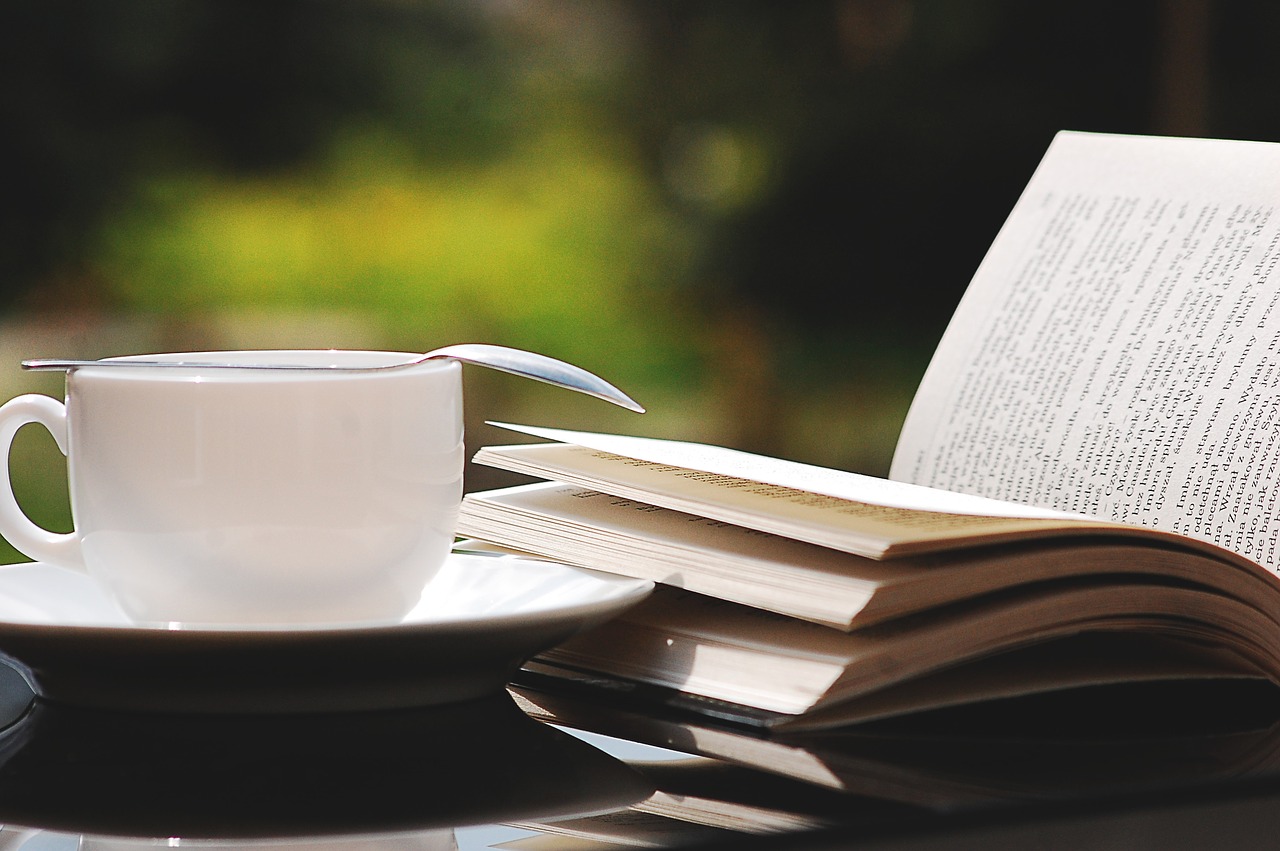 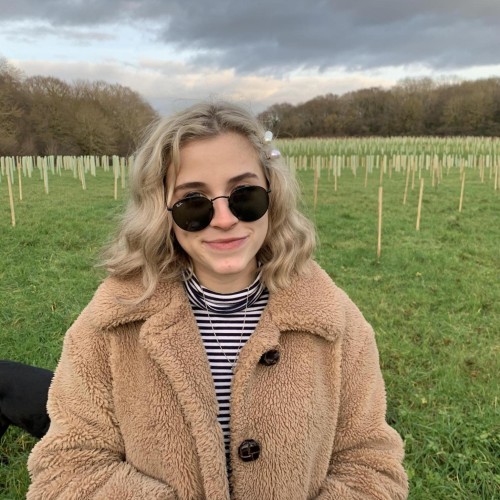 “I have made a lot of mistakes falling in love, and regretted most of them,” says Nora Ephron in her thinly-veiled autobiographical novel, Heartburn, “but never the potatoes that went with them.” Heartburn was published in 1983, four years after seven-month pregnant Ephron discovered her husband, journalist Carl Bernstein, was having an affair with a mutual friend.

The novel is perfectly titled. Heartburn – a form of indigestion often experienced after eating – has a recognisable, burning ache, right behind the chest bone. Heartburn as a form of heartbreak, that we see Ephron’s protagonist navigate cloudy-eyed and disorientated, is just as pertinent. Heartburn grips the chest in a rising burn, reaching up to the oesophagus, acidic and sharp. Heartburn, like heartbreak, makes us suffer from a surfeit of what we, as people, enjoy most: food, love, and a mixture of the two. Ephron writes: “I’m very smart about how complicated things get when food and love become hopelessly tangled.”

She was not a food writer, and never claimed to be. Her speciality was, initially, journalism, but as her fame grew, so did her areas of expertise. She is perhaps best known for writing the screenplays for some of the most well-known and well-loved romantic comedies (she is the mind behind such rhetorical masterpieces as “restaurants are to people in the Eighties what theatre was to people in the Sixties” from When Harry Met Sally). But food still occupies Ephron’s work, and accounts of her life, like a dependable best friend, its presence so omnipresent that it becomes unremarkable, and comfortingly so.

Heartburn is only one in a bounty of case studies by which I could demonstrate her latent epicure, but there is something in the raw heartache of the novel that posits food as one of life’s only enduring control variables. Lovers may come and go, but whole blanched almonds, sautéed in browned butter until golden with small burnt bits, lightly salted and served with a hard drink, are forever. Ephron’s fictionalised mother follows her almond recipe with “Men are little boys’” reminding her daughter not to stir the drink, or she’ll bruise the ice cubes. Commendable nonchalance, caring about life’s finer, reliable details.

Rachel, the novel’s protagonist, spends the first 150 pages of the novel debating whether or not to leave her husband, Mark (a rightfully scathing fictionalisation of Carl Bernstein, who was inexplicably infuriated by the publication of Heartburn). Her odyssey through betrayal, rage, confusion and sadness is punctuated by recipes, meals, and memories of her marriage that you can almost smell. Just over half way through the novel, when she realises her marriage is unsalvageable, she describes a week in West Virginia, when the food was good and her relationship intact. She offers an olive branch, the perfect peach pie recipe, and the precision of “1/4 cups flour, 1/2 teaspoon salt, 1/2 cup butter and 2 tablespoons sour cream” is soothing – a guaranteed certainty in uncertain times. Ephron, and her readers, can depend on a predictable chain of cause and effect, if you stick to the recipe. If you put all the aforementioned ingredients into a Cuisinart and blend until they form a ball, you can be sure that soon you’ll have a ‘perfect’ peach pie crust.

She says: “we swam in the river and barbecued ribs and made Bellinis with crushed peaches and cheap champagne”, and it’s not hard to imagine the metallic fizz on your tongue, followed by the soft, floral juice of crushed summer peaches. It’s somewhere we’ve all been; not West Virginia, but a precipice of change, for the better or worse, where the smallest details are amplified and highlighted to the point of fetishism.

I remember the slightly stale sweetness of a Nature Valley bar on the morning of my first interview at LMH in 2017. I remember the espresso martini I made with my boyfriend days before our relationship began to fall apart (it was bittersweet, which figures). Taste is an anchor and a guide, present at the point of heartburn, and in the days, months, years that follow. The experience of food can be interpersonal or private, something shared or enjoyed alone, but its joy lies in choice. Ephron doesn’t regret the potatoes because they’re reliably, dependably, her own.

So in uncertain times, take a pair of scales, meticulously measure “2 cups sugar, 2 sticks butter, […] 2 ½ cup milk, one 13-ounce can evaporated milk, 2 tablespoons nutmeg, 2 tablespoons vanilla, a loaf of wet bread […] and one cup raisins”, and make the best bread pudding of your life.