CherwellIndependent since 1920.
Culture ‘Too diverse’: the racist backlash to Fred Perry 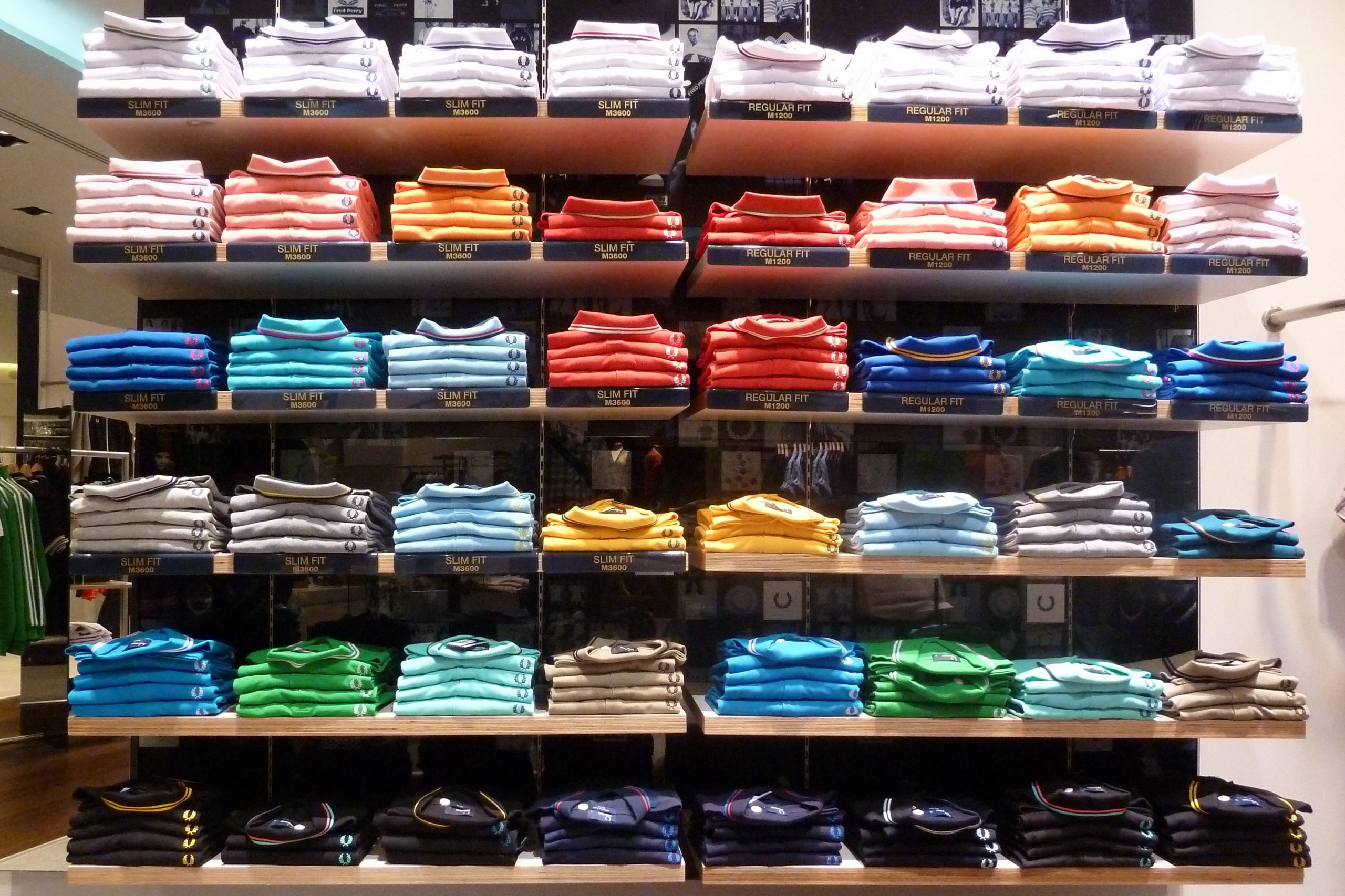 If you’re a person of colour, or a minority in the UK, it is more than likely that you become desensitised to casual racism. You become used to the sly digs and racial slurs that are everywhere, especially on the internet: but sometimes there are moments when the racism still existing in 2020 catches you off guard, makes you aware of the prejudice still thriving in the UK. Considering the utter chaos of the world right now, it seems like a joke to imagine anyone’s biggest beef being with a clothing brand being too diverse.

Yet this is what some especially venomous trolls have been occupying their time with on Twitter, announcing their decision to boycott the British clothing brand, Fred Perry, due to their all too diverse cast of models. Too diverse.

Fred Perry’s Instagram posts, a slew of smouldering twenty-somethings amongst the fashion-house’s obligatory pandemic fuelled price cuts, drew intense criticism, with screenshots of the brand’s Instagram flooding Twitter with captions including ‘diversity bollocks’, and ‘will be throwing away all my FP’— about as threatening as they are intelligent. The reason for such comments? The fact that Fred Perry had the audacity to not hire enough white models.

The contempt for these black British models is both infuriating and terrifying: I’d recommend searching up some of the comments made, but they’re so reprehensible I’d instead recommend taking a long look into your bin, as the same effect will be achieved. There are the tired implications that these young models are ‘job stealers’, they are not ‘Englishmen’, a term used by one troll without irony, and some even charmingly commenting that they are ‘stealing white women’. Yikes.

The irony of the whole situation is that Fred Perry, a brand founded in 1952 by the eponymous champion tennis player, is a brand that has historically been adopted by numerous anti-establishment and multicultural subcultures over the years. Their polos and parkas have been worn by the Mods of the late 50s, the working class skinheads who loved reggae and shaved their heads before it was a symbol of neo-Nazism, and the Northern Soul scene who thrived on fast paced black American Soul and football fashion. One Google search and it seems that everyone has a different group in mind for the stereotypical FP wearer, from football fans to the Jamaican youths in 1960’s West London.

Fred Perry is a fashion brand steeped in history of music subculture, of youth and rebellion, of 1960s counterculture, Mods and Rockers, everything in between and outside, and of course tennis mixed in somewhere. What it has never been is a symbol of white supremacy.

Not all people are sitting on either side of this fence: some are asking why it matters. The tone-deaf phrases ‘colour-blind’ and ‘I don’t see colour’ are being thrown around more than any FP wearer has thrown a tennis ball, with people asking why the issue is relevant. Can’t we just move on and say that skin colour doesn’t matter? The truth is it does matter. It matters deeply. Not only because the racist bile is an insult to the history of the brand, but more importantly, it is an insult to every person of colour and their very existence, implying a sense of audacity in a black person’s career endeavours. Why should people of colour have to ‘just imagine it in your skin tone’, sit on the side-lines whilst white people are prioritised, and then get torn apart online when they are finally given a chance? Asking why the issue matters is another way of disregarding people of colour whilst attempting to create a hierarchy that does them no favours. This is 2020, and fashion is for everyone. Freedom is for everyone.

Responding to Dazed on March 15th, Fred Perry established that the images taken issue with weren’t part of any specific campaign— they were taken from their Instagram and scrutinised by people who had a problem with the colour of these models’ skin. They reiterated their stance on the matter quite clearly: “The Laurel Wreath has always been a symbol of both individuality and of belonging.” That answers that, then.

It’s a truly ironic situation that has played out amidst a backdrop of social wildfires. The assumption that Fred Perry, a historically diverse brand who have condemned prejudice on multiple occasions, belongs to Dave, 41, two kids and a Chelsea supporter, and all his EDL mates, is honestly laughable. Welcome to the real world. This outrage may just be the product of these people being cooped up too long with nothing better to do than shout into the void, however it is yet another example of the entitled population on the internet only caring about diversity when it suits their own agenda. Another example of the racism still thriving today. This is not what fashion should be about in an evolving world, something segregated and controversial, and the opinions of misplaced bigots do not represent a brand that have spent years being firmly established in the diverseness of British culture.

I’ll be honest, I’ve never before considered purchasing anything from Fred Perry, mainly because it’s a little pricey and I don’t look great in polos. I’ll also admit that this whole scandal had made me a whole lot more eager to hand over my money, even if it is to just prove a point to the dribbling, racist trolls online that representation matters. As one Twitter user stated quite succinctly—those people are no longer required as customers anyway, and the rest of us can recognise black excellence when we see it. 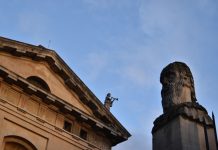