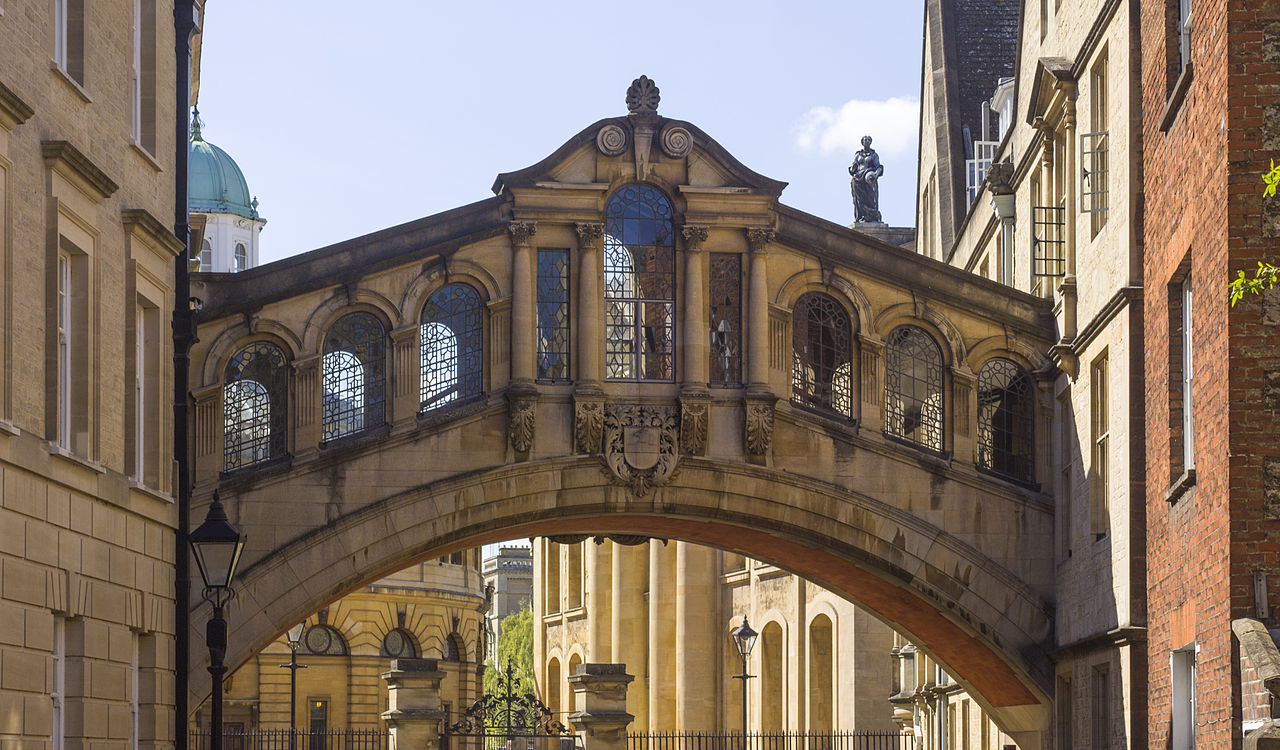 Oxford students have criticised Oxford University’s response to racial inequality and injustice, in light of worldwide protests against police violence and systemic racism.

The African and Caribbean Society (ACS), alongside the Presidential Committee of collegiate JCRs and many MCR Presidents, have expressed concerns in an open letter to the University, which states that “seemingly performative” statements and actions have left many students “distrustful and weary”.

The Oxford Student Union (SU) has written an open letter to the University Vice-Chancellor to express “disappointment” at the University’s response to the “ongoing issues of racial injustice around the world”.

An Oxford Anti-Racism open letter, ‘Oxford University Must Tackle Systemic Racism’, has been signed by over 2000 individuals and organisations affiliated with the University since it was released this morning. The letter describes how the University has failed to “uphold anti-racist values” and the steps needed for change.

The University tweeted its commitment to anti-racism a few days ago, linking to resources about diversity and welfare support on the Oxford website.

The SU states that “quite rightly” reaction from students and the wider population has been “overwhelmingly critical”. The SU notes that the response did not acknowledge the “institutional anti-Blackness and racism of the University and commit to tackling it.”

Criticism included tweets noting the University’s issues with racism, such as the Oxford Union, Stormzy’s scholarship for black British students, and the University’s affiliation with Cecil Rhodes.

The SU asks the University to release “a more comprehensive statement”, which acknowledges anti-Black racism, expresses solidarity with the Black Lives Matter movement and Black students, condemns police violence towards Black people in the UK and the US, apologises for failings, and commits to integrating anti-racism into the University.

The SU proposes nine points for the University to tackle racial inequality. These include embedding anti-racism into welfare across the University, committing to decolonising the curriculum and reading lists, and making equality and diversity training to staff mandatory.

The Oxford Anti-Racism open letter from students and societies states that the the University “values its reputation over its responsibility to students, knowledge production, and anti-racism.”

It describes how the University does not currently “uphold anti-racist values”, including the underrepresentation of Black British students at Oxford, regular racist incidents, and “only inconsequential inroads into tackling the material legacy of imperialism.”

It also describes how the University should redress its “racist financial legacy”, through paying the Oxford Living Wage, undertaking an independent enquiry into how the University benefitted from slavery and colonial wealth, and prioritising engagement with the wider community over “hoarding knowledge and resources”.

The University’s decision to delay the release of diversity admissions data, due to be published this week, has been met with further criticism. A statement from the University said: “As world events have escalated over the last ten days, it became obvious that now was not the time to share this content… It felt deeply inappropriate to publish content that could distract from the important challenges and debate facing our society at this time and try to draw attention to our own progress on the figures.”

The Anti-Racism Oxford open letter says this delay proves the tweet on anti-racism is “pure lip service to shield its reputation”. The African and Caribbean Society (ACS) letter states that this delay is “contrary to the supportive and proactive tone of the prior statement.”

The ACS, with JCR and MCR Presidents, writes: “What is becoming increasingly clear is that the university’s track record and response so far have left many students, Black, BAME, and otherwise, distrustful and weary of the seemingly performative nature of the statements made and actions taken by the university and staff.”

The ACS lists actions the University should take to address racism, including publicly apologising for its “delayed and vague initial response”, announcing “transparent, tangible details” of how University and colleges will support welfare provision for Black students, and “swift disciplinary action” against students who have acted in discriminatory ways.

The letter notes the “number of racists and insensitive comments, ‘jokes’, posts, and actions carried out by students across the university… The unprecedented nature of this virtual/remote term has left a paper trail of racist incidents that would likely have otherwise been downplayed and/or (mis) ‘managed’ if they happened in person.”

The letter mentions the recent remarks made by a Christ Church candidate for a JCR position, who reasoned that US riots and the killing of George Floyd meant she should become ‘Cake Rep’. The letter expresses concern about how Melanie Onovo, who spoke out against the comments, was treated by Christ Church Censors.

“We feel the way in which Christ Church responded demonstrates a profound lack of understanding and devaluing of the black female experience… In the University’s concern for confidentiality, it seems that ‘welfare’ is being weaponised to silence victims and allow those who demonstrate harmful, discriminatory, and prejudiced behaviour to evade accountability for their actions.”

Some JCRs have since condemned how Christ Church college and the JCR handled the hustings and the response to it. A petition and a letter template addressed to the staff and JCR criticise the University and college’s mistreatment of Onovo and their failures to address systemic racism.

Christ Church released a statement about the hustings, condemning the remarks made at the JCR hustings, saying: “We all have much to learn, but we are committed to fostering a culture of mutual respect both at Christ Church and in the wider world.”

Dr Rebecca Surender, University Advocate for Equality and Diversity and Pro Vice-Chancellor, has sent to Oxford departments and colleges an email for onward communication to staff and students which emphasises the University’s anti-racism and the support available. The email links to resources for staff and student wellbeing, the BME staff network, and advice and training about harassment.

Surender writes: “The death of George Floyd in Minneapolis last week and subsequent events have shone a light on how institutions, including Oxford, deal with racism.

“Many of you have written to me to express the anger and frustration you feel. You have also asked about the University’s own support for those affected by these issues and our stance on addressing racism within our own institution. I am replying to as many individual emails as I can but thought it might be helpful to share our position more widely.

“The University reaffirms its unequivocal abhorrence of and opposition to racism against Black and Minority ethnic people and discrimination in all its forms. At the same time, we acknowledge that the University itself is imperfect in the way it addresses these issues. We still have work to do in creating a truly diverse and inclusive community where everyone feels respected and secure, but we are determined in our efforts to achieve this. These points have been acknowledged publicly, including in a statement which went to the media on 4 June.”

This article was updated at 17:26 to include comment received from Oxford University and to reflect increased numbers signing the open letter.