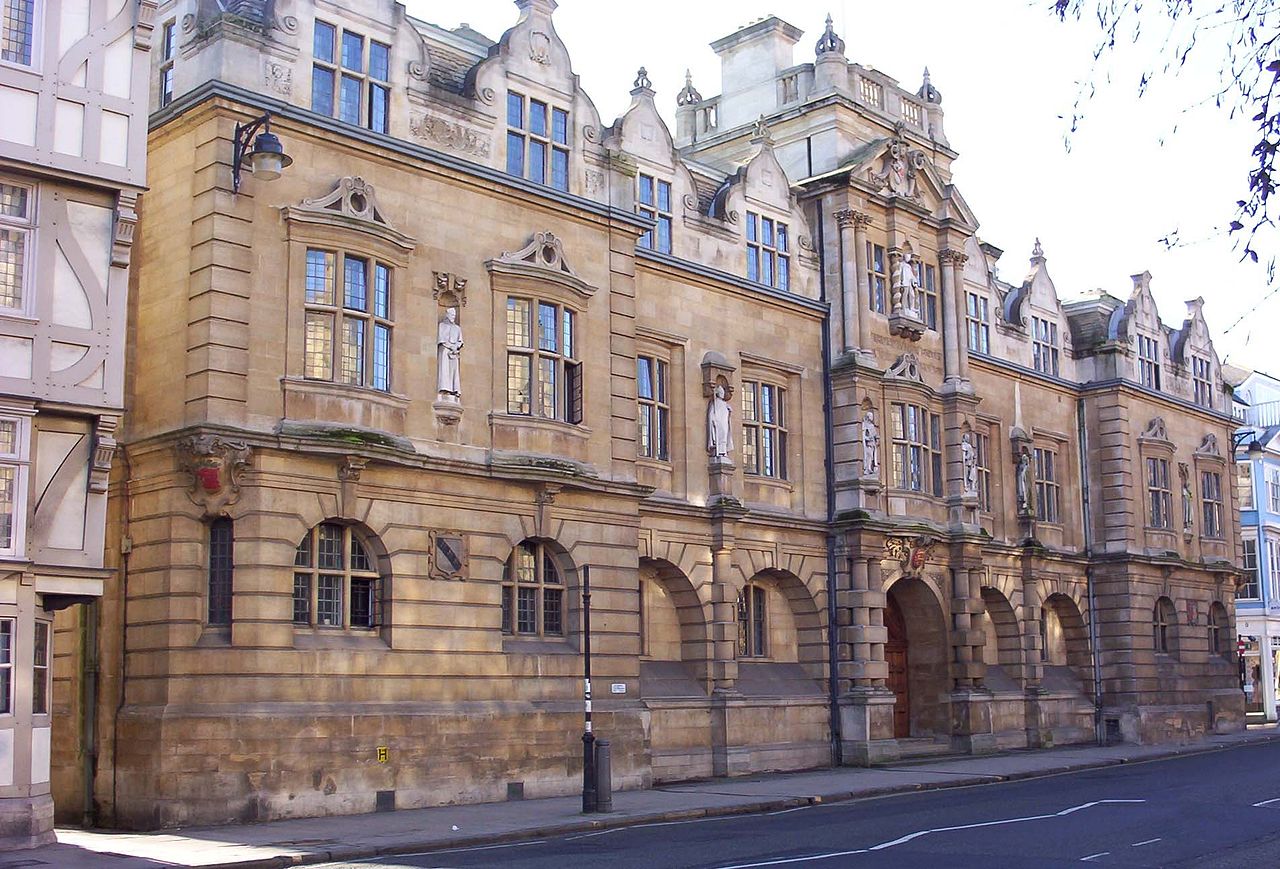 A petition demanding the removal of a statue of Cecil Rhodes on an Oriel College building on the High Street has hit 80,000 signatures after 5 days. This is ahead of the Rhodes Must Fall protest at 5pm today.

It was combined with a further petition, started 2 days ago, which had hit 10,000 signatures. This petition is co-sponsored by Rhodes Must Fall Oxford, the campaign to remove this statue of Cecil Rhodes. Together, the petitions have over 105,000 signatures.

26 Oxford City Councillors have signed a letter to Oriel College saying they support demands to remove the Cecil Rhodes statue from the High Street because it is “incompatible with our city’s… commitment to anti-racism”.

The Leader of Oxford City Council has stated that she has written to Oriel College to “invite them to apply for planning permission to remove the statue”.

“Typically such actions are only allowed in the most exceptional of circumstances. But these are exceptional circumstances, and as a City Council we are keen to work with Oriel to help them find the right balance between the laws that protect our historic buildings and the moral obligation to reflect on the malign symbolism of this statue.”

Oriel College today released a statement on its stance on racism and the presence of Cecil Rhodes within the college. The statement does not specifically mention the statue of Cecil Rhodes facing the High Street or the campaign for its removal.

The college says it continues to “debate and discuss the issues raised by the presence on our site of examples of contested heritage relating to Cecil Rhodes”.

The college also states: “The power of education is a catalyst for equality and inclusiveness. We understand that we are, and we want to be, a part of the public conversation about the relationship between the study of history, public commemoration, social justice, and educational equality.”

“As an academic institution we aim to fight prejudice and champion equal opportunities for everyone regardless of race, gender, sexuality or faith. We believe Black Lives Matter and support the right to peaceful protest.

“The power of education is a catalyst for equality and inclusiveness. We understand that we are, and we want to be, a part of the public conversation about the relationship between the study of history, public commemoration, social justice, and educational equality. As a college, we continue to debate and discuss the issues raised by the presence on our site of examples of contested heritage relating to Cecil Rhodes.

“Speaking out against injustice and discrimination is vital and we are committed to doing so. We will continue to examine our practices and strive to improve them to ensure that Oriel is open to students and staff of all backgrounds, and we are determined to build a more equal and inclusive community and society.”

The renewed pressure on Oxford University and Oriel College comes after a statue of Edward Colston in Bristol was pulled down by demonstrators at a Black Lives Matter protest yesterday. The Rhodes Must Fall Oxford campaign restarted last week, alongside calls on the University to decolonise and tackle systemic racism. 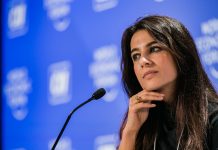