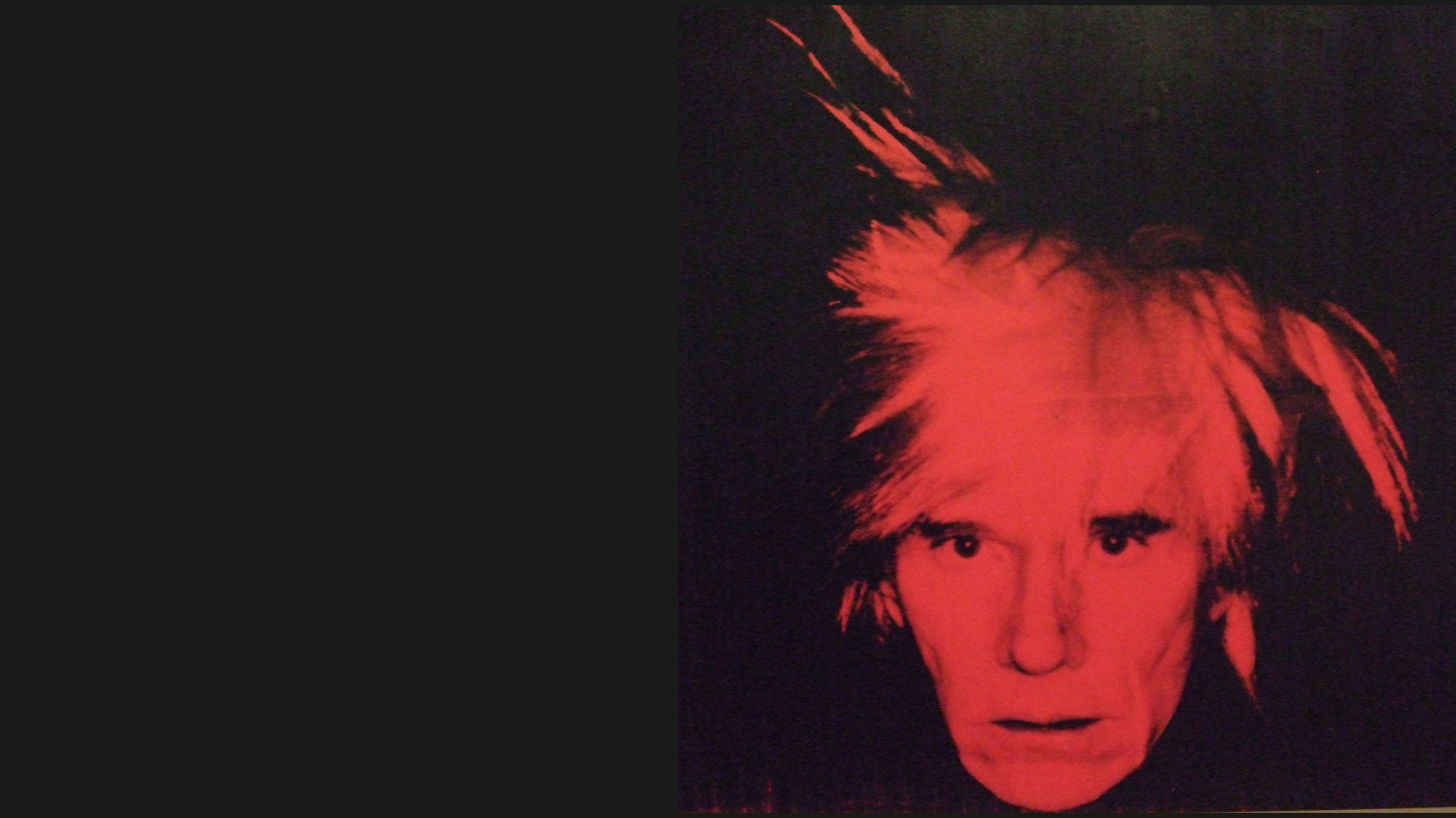 Almost twenty years after his first retrospective Warhol in 2002, Andy Warhol is now showing at the Tate Modern. The prolific artist is best known as the leading figure for Pop Art, the art movement that explored the relationship between commercialism, celebrity culture and art-making. And now, online gallery-goers and iPlayer watchers can admire Andy Warhol’s work from the comfort of their laptops.

Curators Gregor Muir and Fiontán Moran add more than just ‘Andy’ to the exhibition. The exhibition includes work never before seen in the UK, as well as twenty-five works from his Ladies and Gentlemen series: portraits of Black and Latinx drag queens and trans women which are shown for the first time in thirty years. Muir and Moran treat Warhol’s work confidently, knowing all too well that, from the soup cans to the screen prints, “Everyone owns Warhol… Warhol became and still is a big brand.” Through his work and biography, they show us the Andy behind the Andy Warhol.

The exhibition opens with Warhol’s childhood biography. Born in 1928 as Andrew Warhola, he grew up in Pittsburgh with Slovakian parents, attending Catholic church and taking art classes at the local museum. Moving to New York at the age of twenty-one, he become a commercial illustrator, notably dropping the ‘a’ from his surname and introducing us to the Andy Warhol, the artist. Works from his first exhibitions – line drawings of young men – are the first nod to Warhol’s queer identity, showcased in the exhibition.

Sleep, the second room in the gallery, projects a five-hour video of poet John Giorno, an ex-lover of Warhol, sleeping. Giorno on video becomes a kind of futuristic painting, recalling the behind-the-scenes of a life drawing class. Andy Warhol’s genius is turning the mundane into art. We see boxes of soap turned into sculpture. Silver clouds and silver, helium-filled balloons fill room 5 – they are, as he once described them, “paintings that float”. Warhol’s playfulness is as ripe as the sombre notes in the show. This is most notably so in room 7, The Shooting, where his work is shown in the factory in Union Square. Here, Valerie Solanas, a writer who had worked with Warhol before, shot him, damaging his internal organs.

Naturally, the exhibition draws on the colourful pop art era and Warhol’s relationship with celebrity, but we are also shown his engagement with other sources, such as the powerful prints of Da Vinci’s Last Supper and his work with music and film through Exploding Plastic Inevitable, a recreation of his multimedia shows of the same name. We seamlessly move from silk-screen prints of Elvis Presley, to prints of skulls, to the Ladies and Gentlemen series – a personal favourite. Warhol’s brush strokes on top of screen prints bring a 3D element to his works; their smiles are bright; you get the sense that you are watching these women and drag queens yourself, posing live at a photo shoot.

Andy Warhol at the Tate beautifully explores the interacting themes and experiences of celebrity, religion, queerness and death which all played a part in the work of Warhol. Key to his appeal is how he makes everyone and everything he touches celebrated, novel and remembered. We see this more than ever in this retrospective.

Take Tate Modern’s tour of their Andy Warhol exhibition on their website and watch ‘Museums in Quarantine: Warhol’ on BBC iPlayer.