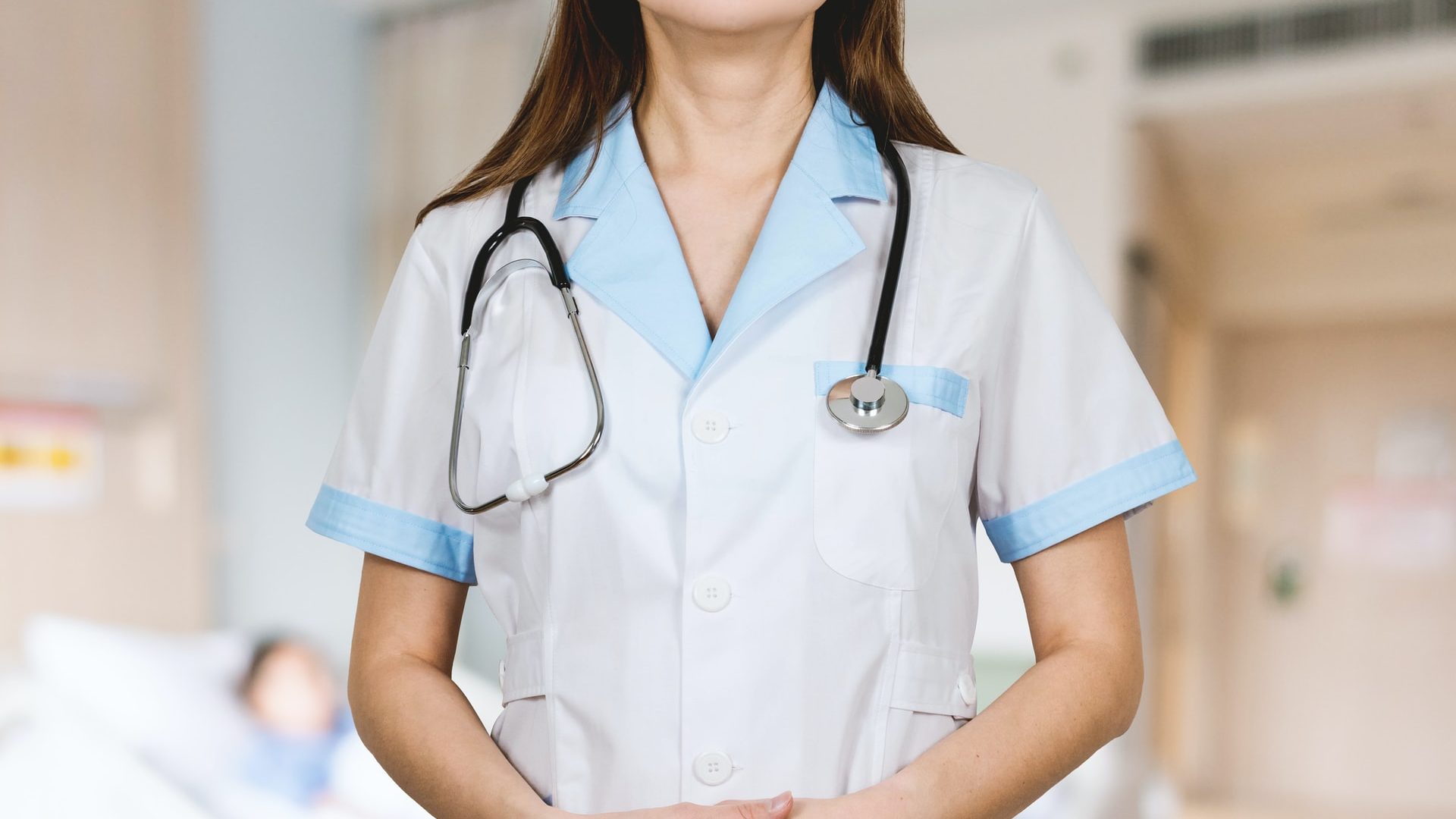 Oxford University’s Department of Sociology has released a report showing that gender inequality in the UK has remained throughout lockdown.

The report, published on 9th June, reveals that most front-line health care workers are women: 80% of health and social care workers in the UK are women. This means women are more exposed to COVID-19.

Despite this, women are still carrying out the majority of childcare and housework roles within the home. While men have increased the amount of housework they do, the gap between genders remains unchanged as women are also putting more work in at home. On average, women do 5 hours more housework than men per week.

Women have also been facing worse health and well-being than men during the pandemic. Depression is more common in women, especially single mothers, who are one of the least likely social groups to own their own house or car. Single parents have seen the largest increase in non-working rates during the pandemic.

In the report, Professor Man-Yee Kan and her team stated: “In a crisis, it is paramount to ensure the safety and livelihood of all. Women, and particularly single mothers, are already severely affected in the economic downturn as a result of the COVID-19 outbreak. Policymakers must consider the gendered impacts and their repercussions when implementing measures to tackle the epidemic.”

The report outlines three key measures: “To prevent the long-term decline in women’s economic power, spikes in poverty among single-parent households in particular, and the resulting child poverty.”

These include securing child-care options, prioritising single parent families, and a focus on improving the well-being of women.

The study compares employment, income, time-use and well-being figures reported by the same individuals, aged between 20 and 49, both before and during the lockdown period.