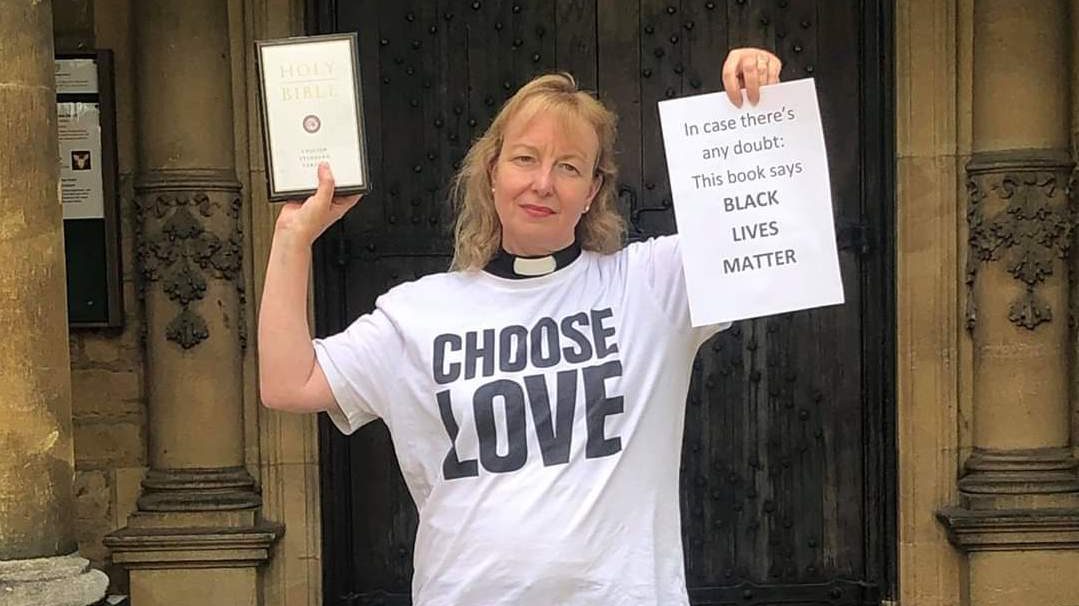 Oxford college chaplains have taken to Twitter to recreate the photo of Donald Trump holding the Bible outside St John’s Episcopal Church. The pictures show them holding signs saying: “In case there’s any doubt: This book says Black Lives Matter.”

The US President arranged the photo amidst Black Lives Matter protests in Washington DC and has faced criticism from religious leaders for using the Bible for political purposes.

Hertford chaplain Mia Smith was the first to do so and other chaplains have since followed her lead.

Smith told Cherwell: “When I saw the sickening photo of Trump instrumentalising the Bible and the Church in a political manner, I felt an overwhelming desire to speak healing and truth into the mess.

“It’s hard to know what to say in the face of such injustice but grabbed my Bible, printed off the message I wished a President would say: ‘If there’s any doubt: this book says Black Lives Matter’ and drove to College for my socially distanced protest photo.”

Smith credits Rev. Charles Howard of the University of Pennsylvania as her inspiration, in particular his words: “I’m tired… I live with black trauma while trying to heal it and fight against the forces that cause it.”

She also notes the importance of the chaplaincy to college life: “Chaplains are uniquely placed to work in both the pastoral and the prophetic spheres. The pastoral welfare side is really important for those who are grieving, angry, and losing hope. Many of our BME students are hurting and unsettled by recent events, and offering safe spaces to share, to cry, and to express anger is vital.

“The prophetic role of Chaplains is to call out injustice, racism, fear, hate and indifference. Speaking the truth to power can be a costly part of our role, but the office of Chaplain requires it.” 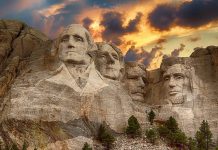 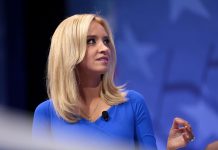 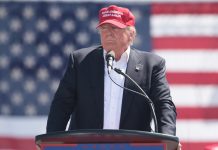 The Rise of Scruffy Politics