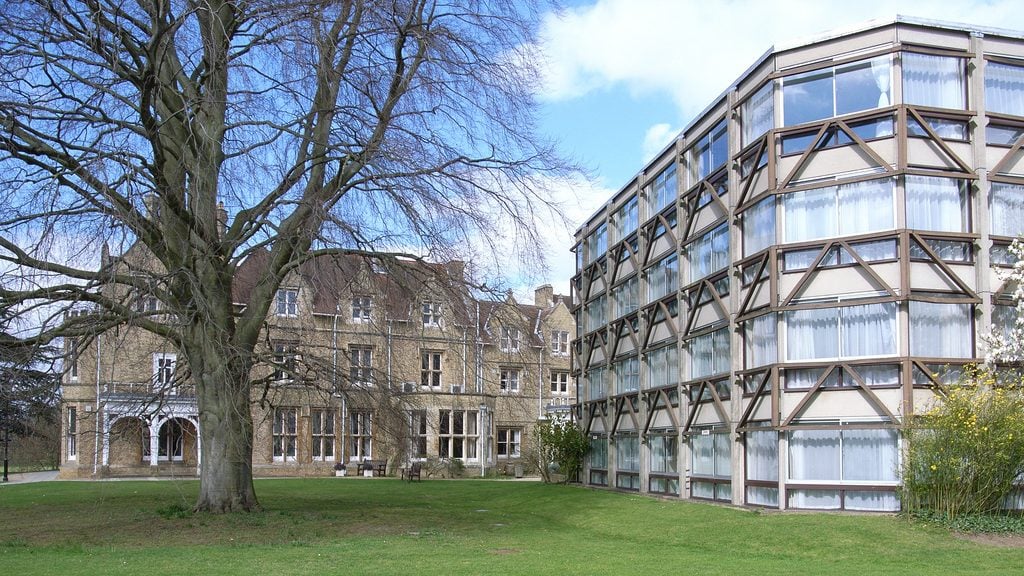 St Hilda’s governing body has decided against renewing Canon Revd. Brian Mountford’s post as Chaplain of St Hilda’s after 30 years of service to the college. He will cease to be Chaplain on 30th June 2020 and a new position of Chaplain and Director of Multifaith Space will be advertised. This follows the college’s decision to replace an Anglican Chapel with a multi-faith room earlier this year.

This has raised concerns among some students with regards to the college’s handling of the situation, which some deem has been “discriminatory” and inadequate. This change was not made public to the JCR as it was a Governing Body decision, which has led to some criticism against the college’s transparency and clarity in matters regarding the new multi-faith space.

The lack of a formal termination to his chaplaincy comes as a result of Revd Mountford’s non-contractual position at the college. The Chaplain had a fixed-term appointment. Fixed-term contracts have “no expectation of renewal or conversion,” according to the UN. Nevertheless, he had been working with St Hilda’s College for 30 years.

The college told Cherwell that “his legacy provides an excellent basis for our future work as we move into a new phase.”

During the lockdown, Brian Mountford has been providing weekly virtual Reflective Prayer Services. In the service for Week 6, he emphasised: “Nobody wants religion thrust down their throats. I have been careful to do my best to be inclusive in these reflections.”

St Hilda’s follows colleges like Green Templeton College, Linacre College, and St Catherine’s College that do not have a Chapel. However, these colleges do not have a multi-faith space instead, making St Hilda’s the first college to offer this.

A statement by a spokesperson for St Hilda’s college explained: “In January 2020 following a wide consultation with the undergraduate, graduate, and SCR members of the college, St Hilda’s reconceived the College’s provision for religious practice by proposing to establish a multi-faith space. The multi-faith space is intended to be accessible to those of all faiths and none as a place for worship, assembly, and prayer, and for quiet contemplation and reflection.

“As part of this faith provision the College will employ for the first time a Chaplain who will also be the Director of the Multifaith Space, supporting the College to develop this vision and implement a plan for the successful operation of the shared space for all.”

Regarding the Chaplain, St Hilda’s stated: “The College is immensely grateful to the Revd Canon Brian Mountford for his 30 years of service and dedication to the College as Chaplain. Canon Mountford was appointed a Supernumerary Fellow of the College whilst being the College Chaplain and the Vicar of the University Church. Canon Mountford retired from his employment at the University Church in the summer of 2016, but kindly agreed to continue as a Supernumerary Fellow and the College Chaplain, providing crucial support for our students and fostering a culture of debate on the significant questions concerning faith, belief, and the contemporary world through his regular ‘Chaplain’s Chat’ series.”

One student at St Hilda’s College told Cherwell: “It is very sad that after 30 years, the college has decided to cease Brian’s role as chaplain. Brian has been wonderfully ‘interfaith’ in his support for people of all faiths and none. The diverse range of speakers he has hosted in his ‘Chaplain’s Chats’ showcase this. He will be missed by very many students.” 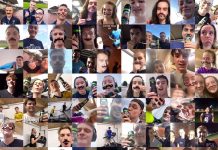 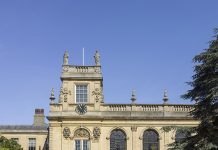