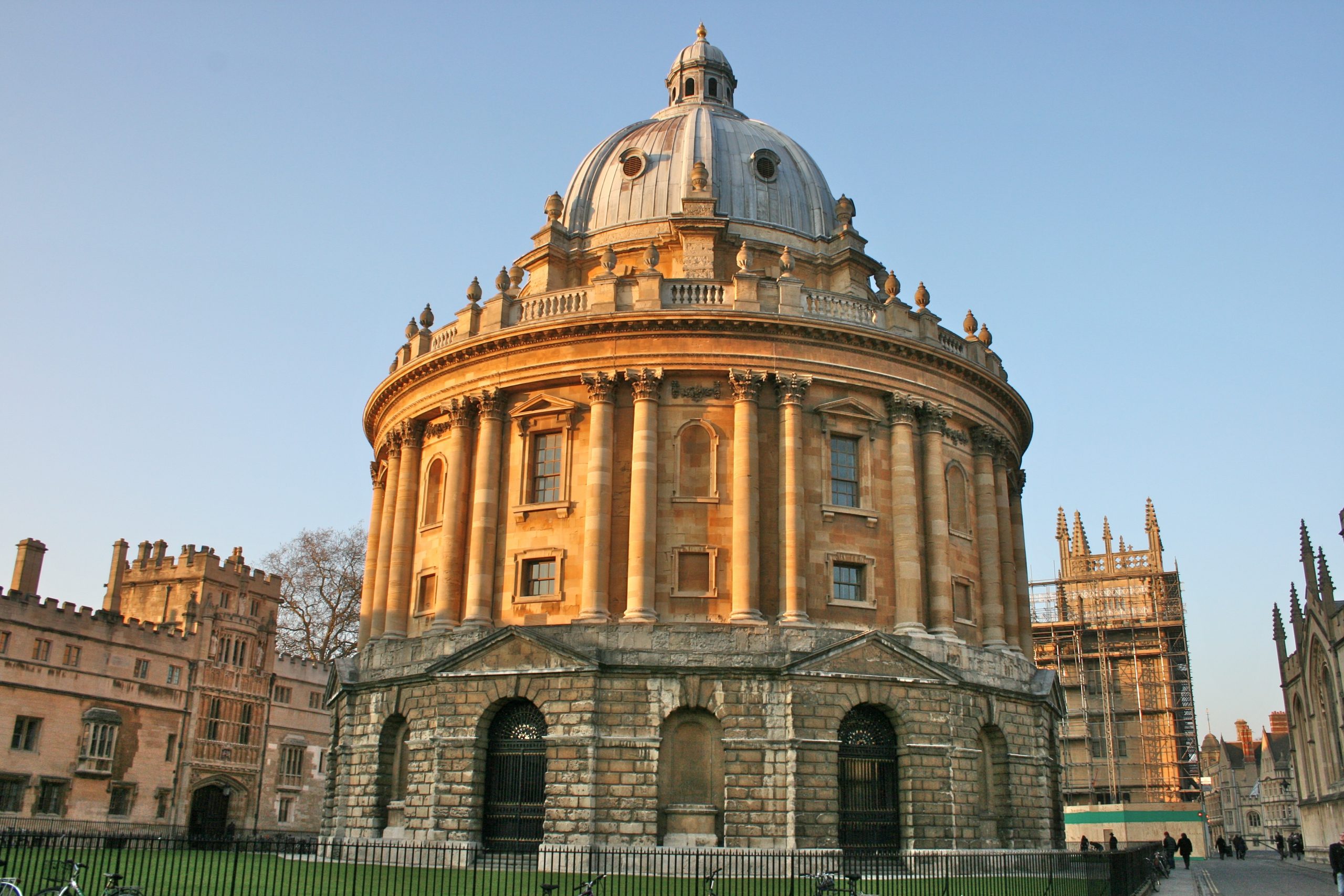 “Record numbers of state school pupils offered Oxford places” exclaimed The Guardian in January when the University released its preliminary admissions report for 2020. Headlines were again emblazoned with praise for Oxford and their access achievements when they released their final 2019 admissions statistics stating that 62.3% of offers were for state schools. Whilst this is undoubtedly an improvement on previous years, to champion these figures as a success would be a mistake. Oxford repackages these statistics in an attempt to demonstrate progress, without acknowledging what they really mean for state-school applicants.

Reports on the statistics stated 62.3% of Oxford offers went to state-schooled students. This is not true. The admissions report for state and independent schools only shows UK-domiciled students. State school students did not make up 62.3% of offers or Oxford undergraduate places, they made up 62.3% of UK offers.

In 2019, over 21% of offers went to international students. In reality, what these statistics actually say is from 79% of offers which went to UK applicants, 62% went to state schooled students. Or in simpler terms, 49%, of Oxford offers went to UK state school students. The state-educated 94% of the UK student population are given less than half of Oxford’s offers. This is despite the fact the number of state-school applications has risen dramatically. There were almost 40% more state-school applications in 2019 than there were in 2009 when state school students made up 45% of the student body.

Oxford has not released information on the educational background of international students in its admissions report. Cambridge, however, has released a more comprehensive report. They have been able to separate 179 of their non-UK domiciled offers into state and independent students. Of these 179 offers, just 9 went to state educated students. If we are to assume Oxford international students have similar statistics to Cambridge, it is evident that most of this 21% are not state educated. It is likely Oxford is just replacing a domestic elite with a global one.

That said, let’s put aside for a moment that overall, state school students account for less than half of the Oxford student body, and focus solely on the statistics for UK offer holders. In the UK, privately educated students make up only 6% of school children in the UK. If state schoolers make up 62.3% of Oxford students, then the top 6% of the most privileged students in the country make up almost 40% of UK students at the University. In this statistic, it would be hard to see how we could label Oxford as accessible.

The problem with these reports is that we measure Oxford against itself. The record numbers of students accepted are still proportionally far less than they should be. Being less elitist than it once was doesn’t mean Oxford isn’t still elitist; it is by no means a bastion of progress in the higher education of state comprehensive students. Nor does it mean it is admitting a healthy proportion of said students. These improvements are more about chipping away at a weight on an imbalanced scale rather than levelling it.

There is also a myth surrounding these statistics that it means 62.3% of offers have gone to ‘the average student’. Most students in the UK are educated in state comprehensive schools. Oxford admission statistics do not separate the state school statistics into comprehensive and grammar distinctions. This is important as grammar schools often have more resources and take in fewer pupils from disadvantaged backgrounds than comprehensive schools. Clumping all state schools into one statistic is an easy way to repackage them to look more progressive than they are.

Oxford champions state school admission as a sign of access for less privileged students and fails to acknowledge that ‘state school educated’ does not equate to ‘student from average background’. Hills Road, for example, sends more students to Oxford than any other state school. Ofsted noted that Hills Road “is in a prosperous area with low unemployment”. Lee Elliot Major of the Sutton Trust stated “it’s a college that has lots of children of Cambridge dons”. Even from a position where we take the state school admission statistics to be acceptable, we cannot use them as the main indicator of accessibility.

Oxford is still not doing enough to improve access for underprivileged students. ACORN is the measure of disadvantage Oxford uses in its admissions statistics. Those in category 4 and 5 are considered disadvantaged. According to ACORN, 40% of the UK population fall into one of these two categories. In 2019, Students in these categories made up just 12% of Oxford offers. Not only is there a disproportionately high number of private school students at Oxford, there is a disproportionately low number of students from underprivileged backgrounds. Again, this statistic only uses a percentage of UK-domiciled students, not students as a whole.

These statistics feature only the percentage of offers. In 2018, “Only 76 per cent of Oxford offer holders from socio-economically disadvantaged groups were admitted compared with 86 per cent across the board”. The university fails to account for the disparity in grade achievement between private and state school students. Whilst cynical, it could easily be said the university can hand out offers to disadvantaged students, improving their statistics, whilst knowing they would not have the same support or teaching standard as their peers, and would be less likely to make these grades. 62.3% of offers does not automatically convert into 62.3% of Oxford students.

What is evident is that we shouldn’t be blinded by “record numbers” and “vast improvements” in these statistics. We need to look harder at the reports Oxford throws at the headlines before we congratulate improvements in tackling elitism that just don’t deal with the reality. There is only one clear message we get from the 2020 admissions report: it simply isn’t good enough.