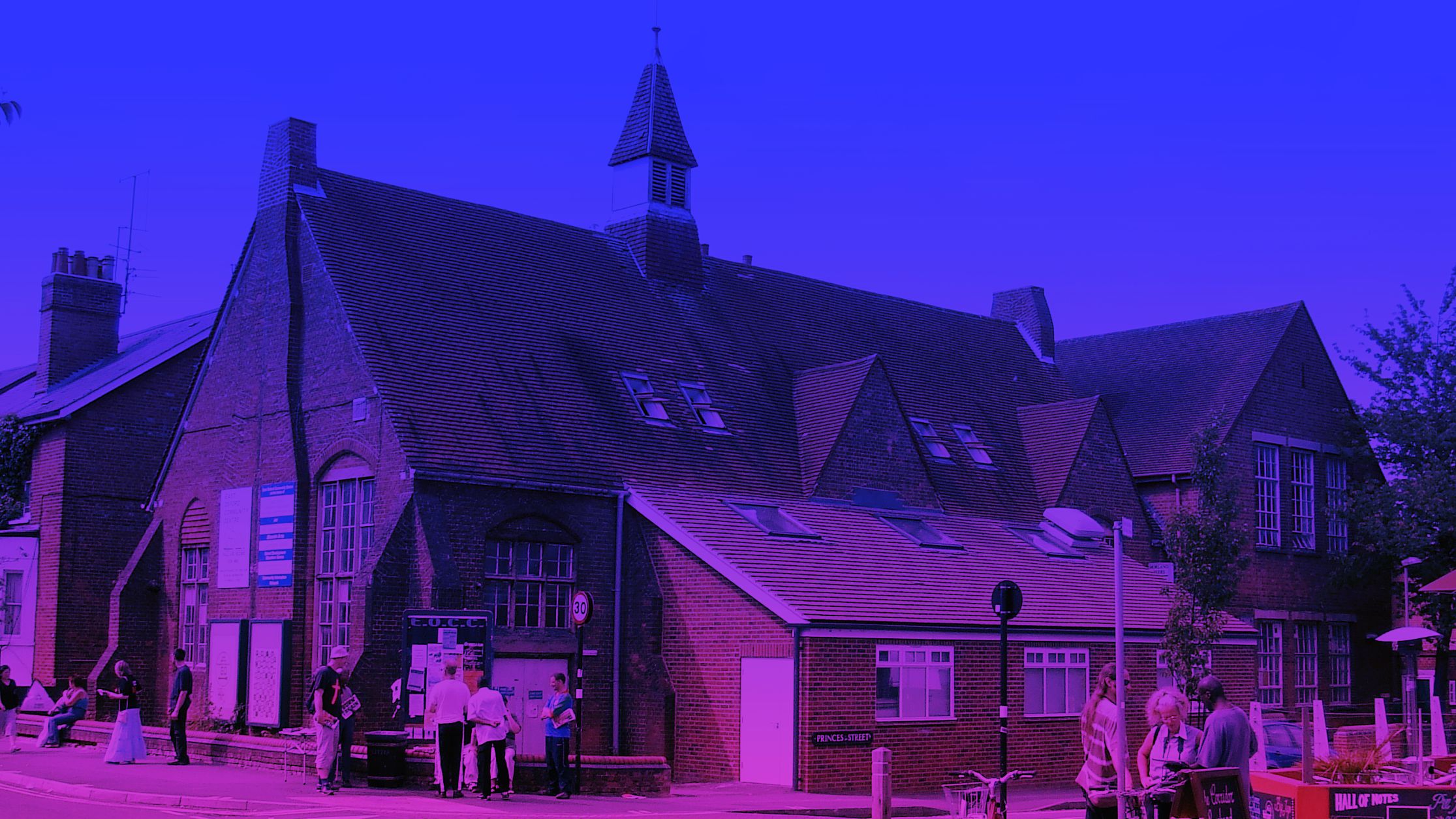 In a city of dreaming spires, where casual magic hangs in every cobbled lane at golden hour and each paradisal quad in bloom, I didn’t expect to find some of the most enchanted moments of my time at Oxford in a dense, dimly lit room in the East Oxford Community Centre.

After struggling to find student-based outlets for my songwriting, it was my third year at university when a friend and I first bounded down Cowley Road to the Catweazle Club, guitars clipping at our shins. Gathering every Thursday night for the past 25 years (uninterruptedly, until now), I’d heard encouraging whispers about the unplugged East Oxford oasis flagged as “Britain’s most intimate performance space”.

Beyond the unassuming exterior, your senses are first struck by the waft of incense and murmur of a house piano drifting through the entrance; on stepping in, you wade into warm colour emanating from candles, and a palpable energy about the room. Cushions on the floor and coloured drapes hug the stage, evocative of a covert Moroccan den. For a place that attracts the eccentric and adventuring, the atmosphere is unpretentious and calm as it fills steadily with an unlikely miscellany of folk – old and young, performer and spectator, regular and rover.

Over the course of the show, you are submerged in the beautiful and barmy moments that unfold: from harmonica blues to sitar improvisations, cartoon comedy to political rallying cries – and yes, a fair number of songsmiths like myself, shedding layers of themselves over an acoustic guitar. I’ve felt spoken word seared onto my soul, I’ve sung along to sea shanties and been bewitched by serenades in different languages. The inclusivity cultivated (anyone can perform, and anything can happen) is utterly invigorating; a domain for the real and the radical, a night at Catweazle grants escapism from insular college-dwelling into another cosmos entirely.

But the true magic is in the listening. The unique ethos of the Catweazle is the curation of founder and compère, Matt Sage, who centres the emphasis on a totally present and focused audience listening experience: “we’re an open mic, without the mic – we’re just open”. The lack of amplification draws the audience in closer to the performer, intensifying the connection into an almost tangible force.

I’ll admit, my first time taking to the golden chair under the beaming spotlight, the intimacy made me nervous. But my apprehension, along with the lights and the faces, soon vanished as I sank into song, and the room as one requited my vulnerability with absolute attentiveness. For artists, the space provides encouraging responses, liberating release, and a source of renewed inspiration and motivation to create.

Although only visiting once is enough to feel inaugurated into the secret club, it was a year later when, ignited with a revived confidence and passion for my music, I became more consciously immersed in the microcosm that is the Oxford local scene. It was easy to get to know the regulars, a community of friendly and fascinating figures who would hand me poems, flyers and sketches. The last Thursday evening spent together at Catweazle before lockdown served as a melancholic farewell, particularly for the older members who foresaw their prolonged period of isolation. Particularly poignant that night was a rendition of the now deceased John Prine’s ‘Angel from Montgomery’, to which a gentle chorus formed and swelled in solidarity.

There are several other standout venues on the Oxford circuit I will miss: the Harcourt Arms, tucked away off Walton Street, guarantees an eclectic Sunday night which evolves with every drink, song and vibrant character walking through the door. From there you can head on to the open mic at Sandy’s Piano Bar, run by country cowboy of East Oxford, Dave Kelly. On electric nights there, I’ve had groups of total strangers dancing and singing along unrestrainedly to my songs. Meanwhile if you’re looking to stumble across local music on any given day, the late-licensed Half Moon is surely one of your best bets, hosting everything from weekly folk sessions to monthly local artist showcases. The roistering atmosphere in there when I’ve played has been unforgettable (plus, it’s probably still open for a night cap whenever you’ve finished somewhere else).

Park End eat your heart out – it is mainly sagas on the singer-songwriter scene this year which have ended with me stumbling home past 2am on an ill-judged night before labs. But I can’t say I regret it; I value the friends I’ve made on the circuit, careworkers, teachers and doctors, whom I’d never have met but for the common thread of local music.

So when my Oxford life abruptly ended in mid-March, it wasn’t nights out in Fever or days lazing in Port Meadow I was primarily mourning – it was the lost festivals and cancelled gigs, pulled out from underneath me just as I was finally finding my feet within this lively local scene. But like countless others whose lives have fleetingly passed through this multifaceted city and left a fragment behind on Cowley road, no matter how long I’m away, I know I will always have a home to come back to in these venues. 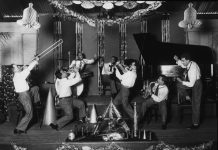