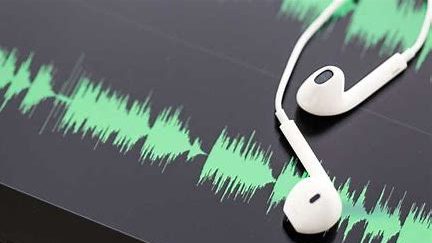 I started listening to History of Ideas out of terror – not to be dramatic – that my chemistry degree would turn me into an unworldly hermit. I could recite (most of) the periodic table and rattle off a list of scientific buzzwords, but any debate about the ideas behind modern politics had me stumped. The other motive was to shut my mum up; she was already three episodes in and had a quickly developing intellectual crush on David Runciman. I just wish I could study with him, she’d swoon at the dinner table. Inevitably this made my dad jealous enough to start listening to it too, and soon all three of us were marching across the park on our daily allowed exercise, earphones in ears, demolishing each episode as it was released.

History of Ideas is a spinoff from David Runciman’s main podcast: Talking Politics. In each of its twelve episodes, he hones in on an influential piece of writing and the political theorist behind it. Thomas Hobbes’ Leviathan (1650), written in the midst of the English Civil War, marks the start of Runciman’s progression through the centuries. Discussion topics shift from patriarchy to the market, from sexual politics to nonviolence, from colonialism to liberty. He finishes just after the fall of the Berlin Wall, with American philosopher Fukuyama’s The End of History and the Last Man (1992).

This podcast is a godsend. It’s like a crash course in ideology, philosophical chat with a friend and yogic meditation all rolled into one. And it’s accessible – take this from someone who, until very recently, wanted to be swallowed up by the ground as soon as a conversation got political. I’d tried similar podcasts, but found many of them fast-paced, a little self-indulgent and too assuming of prior knowledge. Runciman, though, starts from scratch. His words are digestible, and he constantly returns to and builds on thoughts from previous episodes. Forty-five minutes is the perfect length for that lockdown walk you couldn’t convince another family member to join you on. No pausing or rewinding is needed – you trust him to get you lost in that mesmeric learning trance, just as you trust that he’ll eventually make a link that nudges everything into place.

Among my favourites was episode 3, in which Runciman uses Benjamin Constant’s The Liberty of Ancients Compared with that of Moderns to discuss different types of freedom: collective versus individualistic, positive versus negative. I also loved episode 9, where Hannah Arendt’s The Human Condition introduces the playoff between labour, work and action. I would have had trouble distinguishing between these words before, but now I understand their crucial differences: labour as the relentless, cyclical pursuit of what we need to stay alive; work as the production of ‘artefacts’ that exist beyond our lifespan; action as the world of narrative and communication, where we seek to make something of ourselves and of humanity. Runciman talks about the interplay of these three domains of activity, their co-dependence, and how important their balance is to politics.

It goes without saying that, when your ‘reading list’ consists of several ten-centimetre-thick textbooks full of hexagons, this is as compelling as it gets. But History of Ideas should appeal to everyone; the veteran just as much as the layperson. Despite starting from scratch, Runciman quickly builds a sophisticated argument that, as I’m told by the reviews, also challenges those familiar with the subject. And there’s something to be said for the intimacy of a podcast; an intimacy unrivalled by the lecture theatre, and even by the tutorial.

Above all, this podcast beautifully encapsulates an ideological journey. It has a clear starting point: 1650, where Hobbes threatened that a state without a sovereign would descend into chaos and confusion. And it has a clear end point: the 1990s, where the triumph of liberal democracy, as Fukuyama said, marked the end of history and the beginning of a modern utopia (of sorts). At risk of sounding clichéd, I would say that History of Ideas was an integral part of my own journey; one towards engaging a bit more with the world. It certainly made those Guardian comment articles slightly less intimidating. So, if you’re also a frustrated scientist, or if you’re not, but are still in need of some podcast escapism, I would urge you to give it a listen. If anything has punctuated my lockdown experience, it has been this. 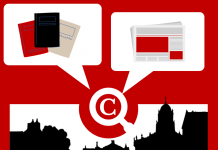 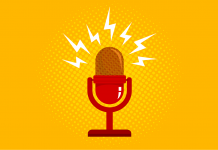 Tuning in: Podcasts in lockdown

The best podcasts to banish boredom 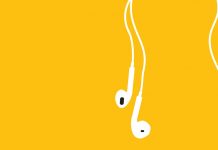 The Rise of Podcast Journalism 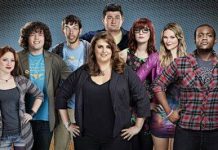 Being under the spell of Harry Potter