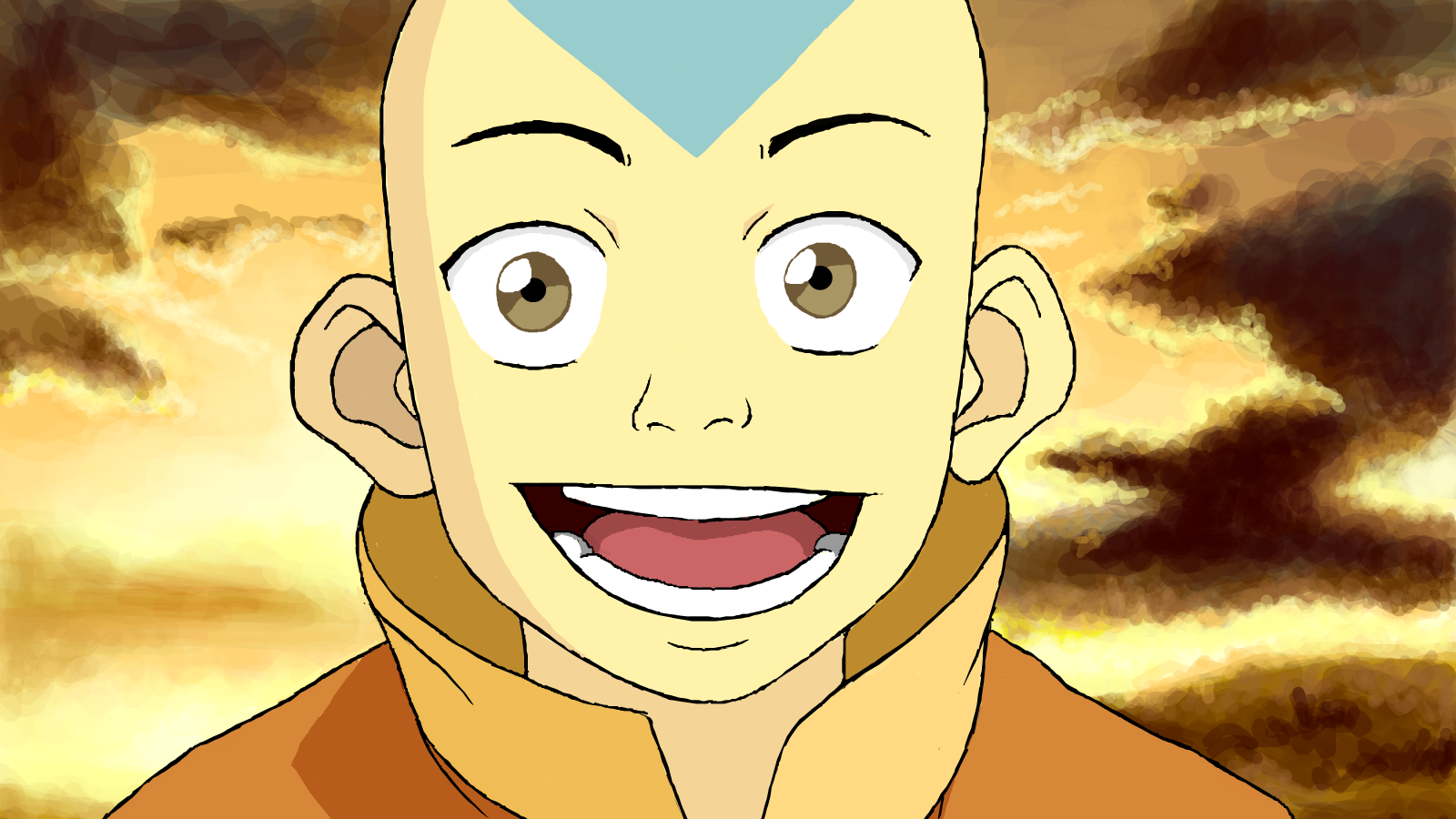 I began watching Avatar: The Last Airbender when I was six years old. The year was 2005 and at the time, it was just another Nickelodeon show I’d force my sister to sit through with me. But it quickly became more than that. I found myself in a weekly cycle of anticipation and satisfaction, with both my investment and enjoyment growing each week. By the end of the first season, I was as hooked as any six-year-old could be.

In the years that followed, I found myself a silent supporter of the show’s cult-like following, a purveyor of video-essays and fan-by-extension of both the sequel and live-action movie. (I cannot, in good faith, recommend the live-action movie to anyone.) But despite my exposure to the internet’s fanatic devotion, I didn’t expect a sixteen-year-old children’s show to top Netflix’s charts, and I certainly didn’t expect to see scenes from the show going viral on TikTok. Avatar: The Last Airbender has managed to transcend both genre and time. Critics have hailed it the fantasy series that succeeded where Game of Thrones failed.

Avatar: The Last Airbender is the story of a world at war. It is about honour, genocide, the consequences of one-hundred years of conflict, and balance. The show’s creators do not shy away from the darker sides of the world they have built, but instead challenge their viewers’ budding moral capacities. They do not hide violence, wrongs, or moral ambiguities in subtext, but instead place them beside the childlike mirth that colours the show.

The entire series is summarised neatly in the introduction to each episode. There are four elements and four nations. For the past hundred years, the Fire Nation has been at war with the other three. But instead of stopping the Fire Nation, the Avatar, master of all four elements, disappeared. One hundred years later, the new Avatar –  Aang – is discovered in an iceberg. The story follows Aang and his travelling companions as he learns to master the four elements, and eventually saves the world.

This setup thrusts the responsibility of the entire world onto the shoulders of a carefree, twelve-year-old Aang, and follows his journey as he awakens the godlike power of the Avatar (which refers in Hinduism to an incarnation of a deity) and seeks to fulfil his destiny. By the end of the second episode, the show has already told its viewers exactly what to expect: Aang will save the world; water-bender Katara and her brother Sokka will travel with Aang and help him mature, facing their own challenges alongside him; Fire-prince Zuko will follow the Avatar and embark upon a quest for his honour, aided by his uncle Iroh. So clear are the show’s aims that when Aang’s earth-bending teacher Toph and Zuko’s sister Azula are both introduced in the second season, their roles in the character developments of Aang and Zuko, respectively, are already clear.

Every character in the series has their own past, motivations, and role to play in the story. Even the world itself is carefully crafted to confound the heroes and viewers with moral quandaries. The third episode of the series forces Aang to reckon with the loss of his people and culture. Later, our heroes encounter vigilantes who would rather destroy towns than see them colonised, armies furious at Aang for his one-hundred-year disappearance, an information-state stronghold that refuses to acknowledge the existence of the war, and citizens of the Fire Nation who prove to be as much victims of the war as they are perpetrators, if not more.

Despite the show’s depth and darkness, Avatar: The Last Airbender provides as good an escape from reality as any story could. The early episodes are jovial, mirthful, and light. They are largely self-contained (as with most 20-minute serials), but each diversion challenges the morals and motivations of both the heroes and the villains.

As the characters grow, so too does the show. While the first season examines residents of the Earth Kingdom and Water Tribes individually, the second and third confront the brutal realities of war on a broader scale. The story forces its viewers and characters into both the perspective of the oppressed and the oppressor. Aang must reconcile the genocide of his people with the realisation that citizens of the country responsible are not all evil. Zuko has to confront the lies he has been told about the Fire Nation and the true nature of the war. Katara struggles with learning and using responsibly the secret arts of water-bending. Sokka thinks and practises past the inherent disadvantages of being a non-bender. Toph struggles with conflicts between independence and family. However, at no point do intricacy or depth of character overshadow the light-hearted joviality throughout, and even to the end, each episode cannot help but draw smiles and laughs from viewers.

When I sat down to re-watch Avatar: The Last Airbender, I was afraid it wouldn’t stand up. I dreaded the possibility that the judgement of the six-year-old me was in some ways lacking, and that by returning to something I had cherished for so long I would only find myself disappointed and disillusioned. But I found myself neither disappointed nor disillusioned. Upon seeing it again, I realised that Avatar: The Last Airbender had succeeded where so many shows had failed and written a story that stands the test of time – a story that really is as good as I remembered.