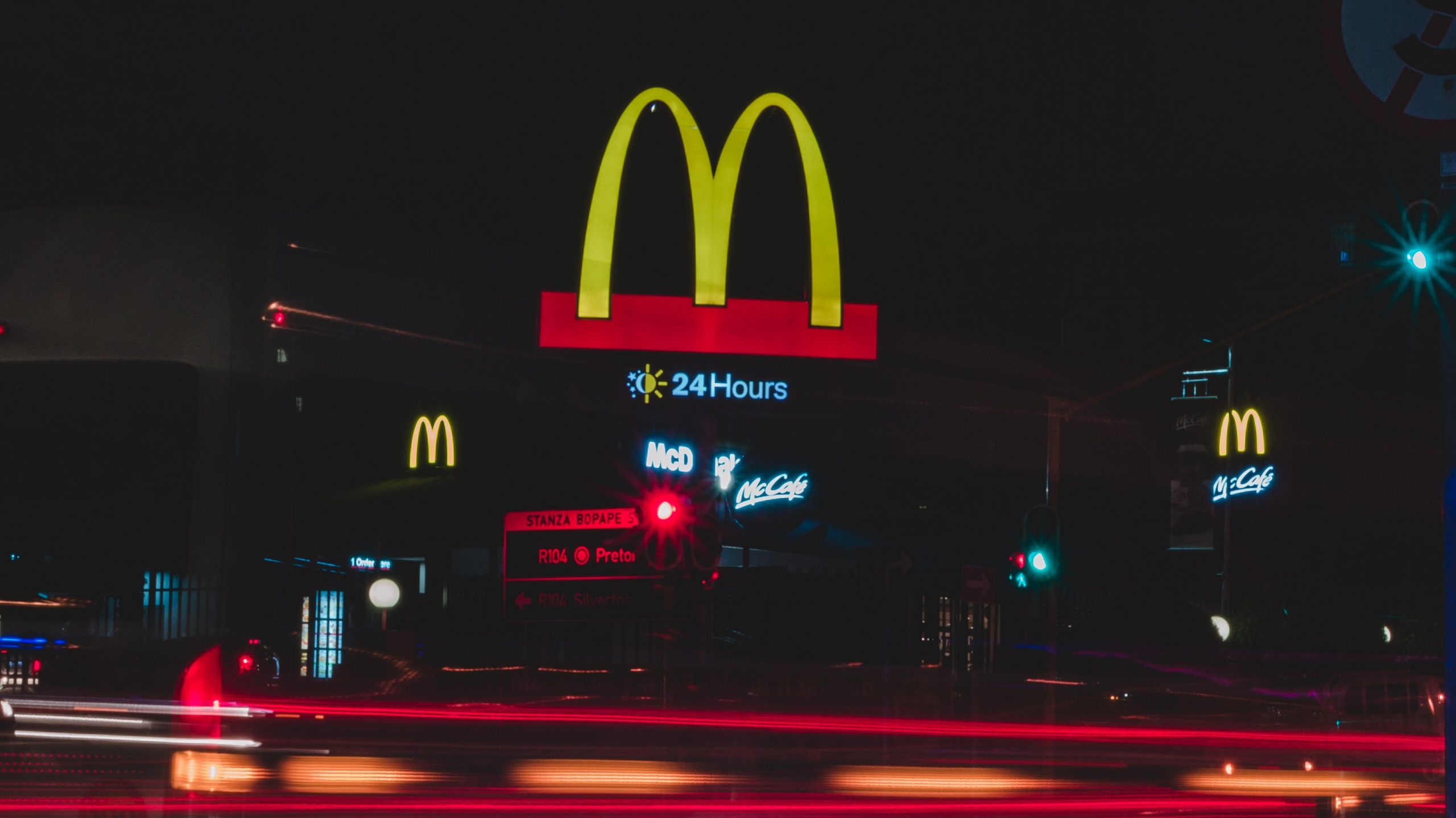 Is food subjective? It’s an age-old question that seems to have an obvious answer. Within reason, surely everyone has their own tastes. Nothing can be objectively disgusting, can it? Ever since mum started shovelling broccoli onto my plate I’ve been taught to believe that it’s just a matter of acquiring a taste for something, and I believed her right up until last term. My best mate from home (we’ll call him Barry) managed to change the way I look at food with a single kebab shop order: chips and mint sauce.

In my friend’s frankly undeserved defence, he didn’t choose that out of the blue. Hussain, the proprietor of our lovely local kebab van, was rattling through the available sauces. After listing off the regulars; barbecue, ketchup, mayonnaise and so forth, he gave us a cheeky grin. “Or mint sauce…” It was obviously a joke, but Barry’s eyes lit up. Hussain and I made nervous eye contact. Surely not? “Mint sauce, please!” The reply was a timid “are you sure?”, countered with a heartfelt nod. Hussain set to work with the grim conviction of an undertaker, and when my turn to order came, my appetite was long gone.

The chips arrived, drenched in a dull white sauce. Barry tucked in, shovelling mint sauce in with each strip of potato. He insisted that I try one, so I conceded as we swung into college and tried to pick out the least sullied chip.

The experience was refreshing, which is not a good word for a kebab shop order. Mint sauce is great with lamb. It’s lovely with falafel as well, and I’m sure that people enjoy it responsibly every day. But it doesn’t belong on chips. Mint sauce is designed to counter other flavours, so when they aren’t there the experience is like eating toothpaste. The worst, however, was still to come.

When we woke up the next morning, a bit hungover and very hungry, I absentmindedly reached for the carton of chips on my dresser. Without even opening my eyes I managed to eat the most minty chip in the packet. It was bad enough hot, but in the morning the mint sauce had had time to congeal into clumps. I can’t fathom how that experience could ever be appealing, least of all with a blinding hangover.

If you’re reading this thinking: “that doesn’t sound too bad,” my friend would love to hear from you. If that’s piqued your interest, order that the next time you’re staggering past your local kebab van. If nothing else, it’ll leave your breath smelling lovely.

My rise to fame in Maccies (or, the night I totally should have asked for free food) happened one night when, on our way back to college after what had no doubt been another wild night at Parky, we made the customary visit to Maccies. While we waited for our order, out of the corner of my eye, I noticed the security guard whispering intently to two of the cleaners – and they kept glancing with wide eyes in my direction. I guessed they were just commenting on our no-doubt dishevelled appearances. I mean, no one actually looks presentable after stumbling out of Parky at half two in the morning.

We grabbed our food and were just about to leave when we were suddenly stopped at the door. It was the very same security guard, who turned to me and said: “Excuse me, who is your dad?”

“My…dad?” I replied with raised eyebrows.

“Your dad is Shah Rukh Khan, isn’t he?” he said with a knowing look on his face.

In case you don’t know, Shah Rukh Khan is perhaps the most famous Indian actor in the world. I vaguely knew that he has three children – none of them are me. I just stood there for a moment and stared at him, a box of 19 chicken nuggets in one hand (the one I had already started eating in the other). I think I would have been less shocked if he had told me I was under arrest.

I was about to tell him he was quite mistaken, but my friend had other ideas. She conspiratorially told the security guard that he was absolutely right, and that we were keeping it on the down-low to avoid me getting too much attention. Soon enough, my other friends had joined in, telling the cleaners that they were my bodyguards. The security guard began speaking very intently to me in Hindi, telling me that I shouldn’t try to hide who my dad was and that I should be so proud of him. If I had been the real daughter (who, a later Google search revealed is a year older than me and actually studying at NYU), it would probably have been rather sweet. One of the cleaners asked for my autograph which my ‘bodyguard’ refused, saying I wasn’t doing autographs right now.

My ‘bodyguards’ did not stop laughing the whole way back to college, especially when we discovered I look nothing like his daughter. Safe to say, I avoided Maccies for a while after that – some of us just can’t deal with the spotlight, you see.

The end of every night out always follows an almost identical sequence; finally leaving the club after an hour of craving something fried and covered in cheese, queuing (often in sub-zero temperatures) around the block for Hassan’s, before eventually nursing a warm carton of life-saving carbs back to college. However, one particularly bizarre encounter will be ingrained in my mind for a long time.

After tumbling out of some sweaty, strobe-lighted cesspit, my group of friends practically sprinted down Broad Street towards the familiar light of Hassan’s food truck. Settling in for the wait (always worth it), we clocked a couple dressed as Mario and Luigi ahead of us in the queue. My friend’s face immediately lit up at the sight of fancy dress.

We exchanged bemused looks. My friend tried again, but again no response. Mario stared ahead, eyes fixed on the truck’s glowing interior with an alarming intensity.

We nervously resumed our conversations, occasionally glancing at the couple, who remained steadfastly silent as they stood half a metre apart. I realised that the girl (Luigi) had been crying, her mascara running into the corners of her fake mustache which had clearly already weathered a serious storm. They stayed like this for the whole 20 minutes of queuing, not speaking a word to each other or anyone else before finally collecting their orders and disappearing into the night.

What had gone down at the fancy dress event? Why were they so determined to queue for chips in excruciating silence? Did they manage to patch things up? Whatever happened, I’ll always have a grudging respect for that commitment to post-night out carbs; he might break your heart, but he’ll still buy you falafel. 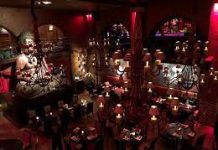 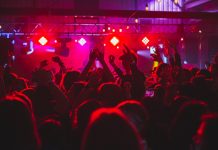