Ebenezer Azamati settles out of court, winning a figure reportedly in the region of "several thousand pounds" 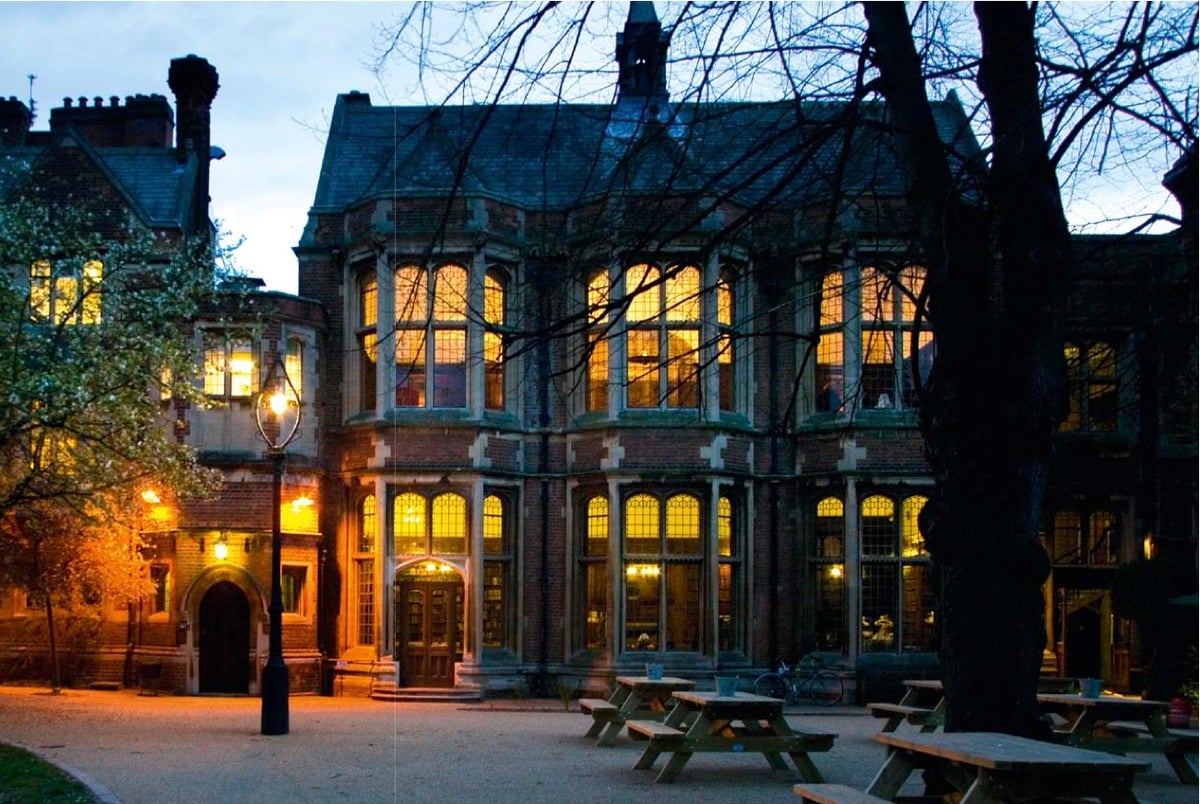 A blind Ghanaian student who was refused entry to the Oxford Union’s debating chamber in Michaelmas 2019 has reached an out-of-court settlement with the society. The Sunday Times reported that on Friday, the Union agreed to pay Ebenezer Azamati a settlement of several thousand pounds. The Union has also agreed to an independent inquiry into its operations and will publicly consult on adopting its recommendations.

Mr. Azamati, who was represented by John Halford of Bindmans solicitors, pursued a claim for alleged assault, race and disability discrimination. Speaking to the Sunday Times, he said: “When it happened I felt powerless. I had no means of fighting the union.”

“I am a poor boy on a scholarship. But I gathered the courage to do so because I felt if I did not say anything no action would be taken. Regardless of how difficult or tedious it was going to be, it was necessary.”

In October 2019, Mr. Azamati arrived early at a Union debate and reserved an accessible seat near the entrance by placing a book on it before leaving for dinner. When he returned, he was refused entry, manhandled out of the building and had his Union card confiscated. A Union panel found Mr. Azamati guilty of violating Union rules against “violent conduct” and revoked his membership for two terms. Following an appeal and after a video of the incident sparked international outrage, his membership was reinstated.

The incident led to Union members starting impeachment procedures against Brendan McGrath, Union President at the time, who subsequently resigned. In a statement issued through Bindmans, Mr. Azamati he said: “Mr. McGrath and the Union have yet to acknowledge that I have done nothing wrong, which is upsetting. I would like the union to state now, clearly and straightforwardly, that I am not at fault in any way for the way I was treated.” The Union has now apologised unreservedly to the student.

Following McGrath’s resignation, the Union implemented new standing orders for the training of staff and committee members. However, it failed to complete diversity and equality training, and committee training in Hilary term was not attended by the full committee, Cherwell reported in May.

Mr. Azamati will continue his studies but said he would not attend any more Union debates. “Because you have an accident in a car does not mean you will never drive a car again. But you will be cautious,” he said.

Current President of the Oxford Union, Beatrice Barr, told Cherwell: “We are pleased to have reached an agreement that reflects our desire to improve the way in which we approach issues of access and equality. We look forward to the results of the review we have determined to undertake, which will include views from throughout the Oxford community. We are excited to welcome our members, old and new, to an improved and more welcoming society this Michaelmas.”