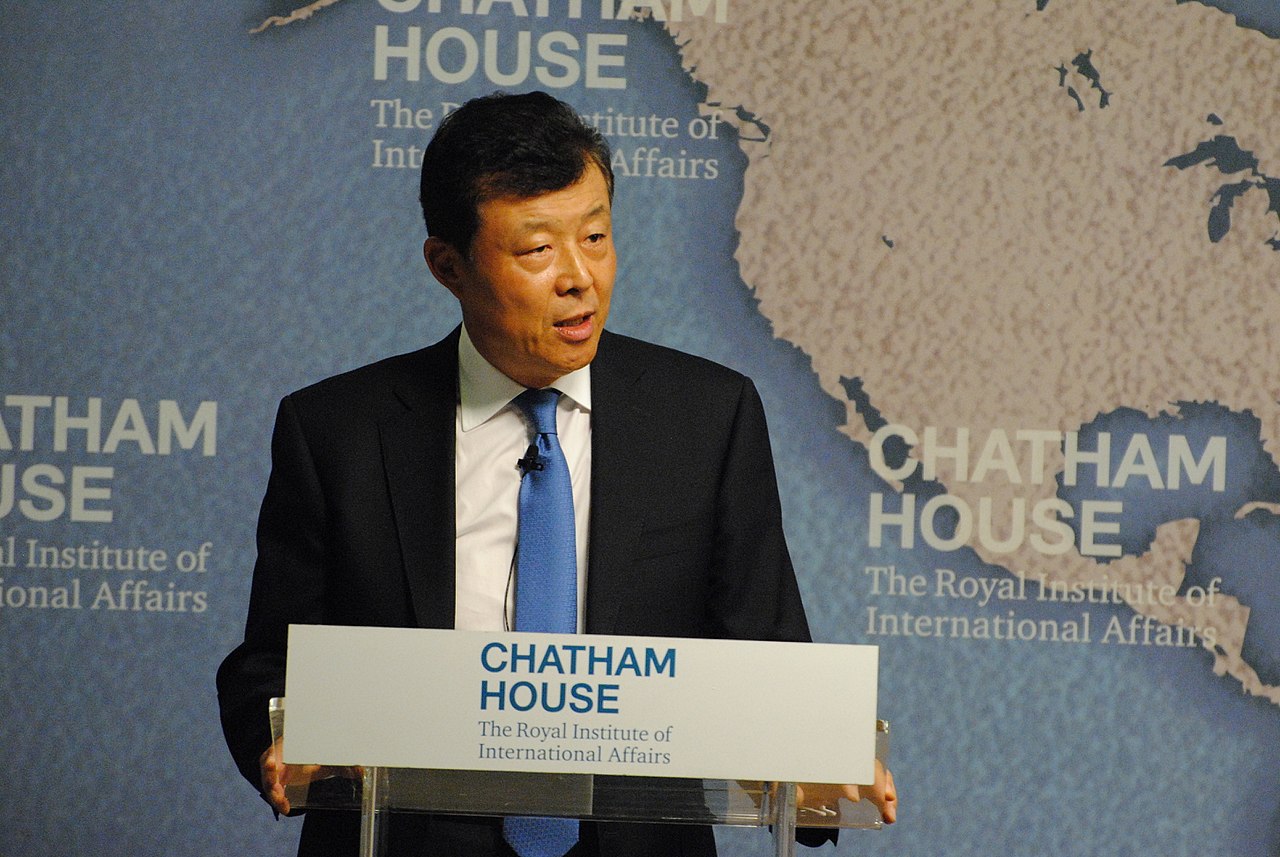 Since Xi Jinping’s appointment as Chairman, a slow yet steady process of ‘tightening up’ has happened in China. On the global stage, this has resulted in accusations of violations of human rights, freedom and security. Recently, Liu Xiaoming, the Chinese Ambassador to the UK, appeared on The Andrew Marr Show to address several key issues that China is facing pushback for, including the new national safety law in Hong Kong, the persecution of the Uighur ethnic group, and Huawei 5G technology. The results revealed a lot about the Chinese Communist Party’s stance on international relations and how it feels it should be viewed on the global stage.

On the 14th June, Secretary of State for Digital, Culture, and Sport Oliver Dowden announced that from the end of this year, it will be illegal for UK telecoms operators to buy 5G equipment from Chinese tech giant Huawei. Dowden also stated that all Huawei technology must be removed from use by 2027. This comes as another blow to the Chinese tech company, which has already been blacklisted by the US, with President Trump urging other countries to consider a similar ban. When asked about this, Liu Xiaoming was quick to emphasise that such bans were a mistake, going as far as to compare it to when the Qianlong Emperor told the British that China had no need for their manufacturing in the 18th century. He seemed to warn that the UK may face a similar 150-year decline as a consequence. However, what Liu fails to see is that the actions taken by the Chinese Communist Party over the last 5 or so years have directly resulted in the discord between China and the UK.

Since 2017, evidence has appeared to show that the Uighur people of Xinjiang, a Muslim ethnic minority living near the Western border of China, have been facing mass detainment. Following the CCP’s crackdown on “terrorism”, it has been estimated that a million or more Uighurs have been sent to “re-education camps”. The Chinese government, who initially would not even acknowledge that such camps existed, now maintain that these camps are simply what is necessary for the security and safety of the Chinese people. However, document leaks to the ICJI state that these camps aim to “resolve ideological contradictions and to guide students away from bad emotion […] so that they can understand deeply the illegal, criminal and dangerous nature of their past behaviour”. They also read that the camps are highly secure to prevent escapes. Perhaps for someone who was found guilty of plotting an attack, these kinds of measures may seem reasonable, but a leaked document known as the Karakax List shows that Uighur people have been detained for innocent actions such as visiting certain foreign countries or lacking Mandarin ability. Adding to this the Uighur testimonies which tell stories of awful, unlawful acts being forced upon them, including forced sterilisation, it seems to me quite blatant that China is in violation of international law.

However, when Marr asked Liu about the situation, he responded first with “Have you been to Xinjiang?”, as if to say, “What do you know about it?”. When confronted with the video of a Uighur woman crying as she explains the horrific story of her forced sterilisation, Liu proceeded to talk over the top of the video, almost as if it was not playing. He maintained the standard party line that the Chinese Communist Party has brought prosperity and growth to the border region – which is true to some extent – but failed to acknowledge that there has been an influx of the Han ethnicity (the majority ethnicity in China) and the unfair favouritism that they have received. He also fails to mention that the Uighur language has been under attack for two decades with many Uighur speaking teachers being made redundant, and the anti-sanhua campaign which aims to wipe out halal, Arab-style dress and Saudi-style mosque buildings that is currently in action. The most disappointing thing about the CCP’s response to the dissatisfaction of a minority of the Uighur people is that they refuse to consider the socio-economic aspects of life within the region which may be the root of the supposed “issue” and have taken incredibly severe measures which violate even their own constitution.

2020 has also seen the introduction of new state security legislature in Hong Kong which was forced through by Chinese mainland officials in May. The introduction of the new law brings fears that the mainland will exploit the judiciary independence of Hong Kong, affecting both residents’ and non-residents’ rights to freedom of speech and judiciary autonomy. On the 20th July, Foreign Secretary, Dominic Raab, announced that the UK would suspend sales of arms equipment to the region and the extradition treaty which it originally had with Hong Kong, as well as implementing an immigration route for BNOs which will be ready by 2021.  Thus, the line was drawn. As Raab himself pointed out, economically and technologically, positive UK-China relations are important, but these violations of the freedom and independence of the Hong Kong people cannot go unnoticed.

But that really is the key point, the undertone to Liu Xiaoming’s interview seemed to be “turn a blind eye to our domestic affairs and focus on the economic benefit which we can bring to you”. Many a time I have wondered in disbelief as to why the Chinese Communist Party must take such severe actions against its own people, using methods which violate the standards and values (supposedly) upheld on a global level. Liu’s interview has prompted my conclusion that the CCP believes only economic affairs are relevant to international relations, and that their domestic affairs should simply be ignored on the global stage. The fact that China is facing such pushback is perhaps a double-standard: many countries turn a blind eye to the internal affairs of the US for example, but just because not all problems have been called out, does not mean that no issues should be called out at all. Any steps taken to hold Beijing accountable for their actions on the global stage are worthwhile and important.

Thus, China’s international relations have reached an interesting position. Due to economic investment and relations maintained from the early Reform and Opening period, China has strong alliances with many nations, including Russia, Iran, Saudi Arabia, Pakistan, Nigeria and the Philippines – all of whom signed a joint statement commending China’s “counter-terrorism” work in Xinjiang. What we can read from this is that China, who is second in line for the title of world hegemony, provides a stable power base for countries that may not be so willing to cooperate with the US propagated world system. On the other side, there is a group of predominantly European countries, as well as the US and Japan, who are willing to take a stricter policy towards China. There is inherently a discord between the two systems – those countries who ally with China may do so mainly for economic reasons and perhaps protection from the West, those who consider China critically are more confident in their place in the global system and are unlikely to back down. Only time will tell how the subsequent tension will play out. 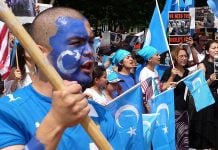