CherwellIndependent since 1920.
News Social distancing patrols in Oxford after rise in coronavirus cases 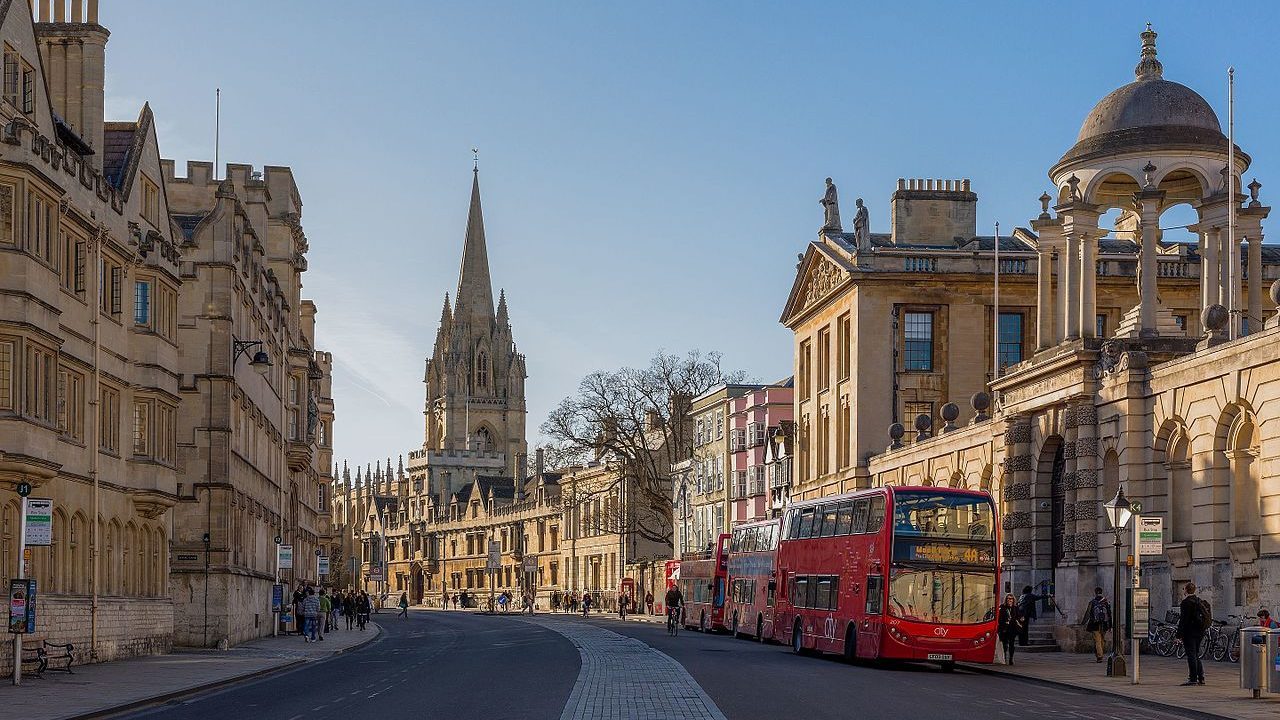 Oxford City Council is enforcing local patrols and inspections to ensure residents adhere to social distancing rules. A spike in cases has led to fears that Oxford could be put under local lockdown restrictions.

Case numbers have fallen since mid-August, lowering the city’s alert status from amber to yellow. However, Oxfordshire’s Director for Public Health warned residents to “stay on guard.” The BBC reports that there were 18 cases in the week up to 3rd September, 14 fewer than the previous week.

The Council announced that six officers are carrying out daily patrols in the city centre to ensure social distancing is followed. They will also check that pubs and restaurants are complying with government regulations.

The Council is working closely with food vans and takeaways, where social distancing is difficult, to emphasise the need for face masks and collecting track and trace data.

The Council says that the increase in cases was “predominantly among young people” and is targeting 18-29 year-olds specifically through a social media campaign promoting mask wearing. Meanwhile, posters have been placed in bus stops in areas where young people live and gather.

Oxfordshire County Council told Cherwell it is working with both universities in Oxford to plan for the control of the virus.

A new coronavirus testing centre was opened at Oxford Brookes last week, open to anyone with symptoms. The free swab test takes less than a minute and returns results the next day. Oxford University students will also have access to the University’s dedicated testing service for staff and students.

Mr Azhar said: “While the figures are going in the right direction, now is not the time to relax. We’ve had an uncomfortable period of being statistically close to areas of the country that we know are on the Government watchlist.

“It may be that the message is getting through to people that they must self-isolate if they are returning from holiday in a country that is not on the exemption list. It may also be that people have responded by remembering to do the basics – keeping their distance, washing their hands and wearing a face covering.

“What is for certain is that if we forget those basics again and slide into bad habits, those figures will rise once more and we’ll be heading at speed into becoming an area of concern for central Government and ultimately lockdown.”

He added: “We have been heavily targeting messages at the 18-29 year old age group that had been the catalyst for this rise in cases in Oxford. We hope to have had an impact. However the reminder is a constant one for everyone. Do not let your guard down. COVID-19 is still circulating and the only way to suppress it is by our own actions as individuals, families, colleagues and neighbours.

“This advice will apply this week, next week and every week until we are able nationally and internationally to say that COVID-19 no longer presents a risk. We are watching the statistics on a daily basis and will respond to trends as they emerge.” 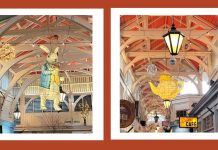