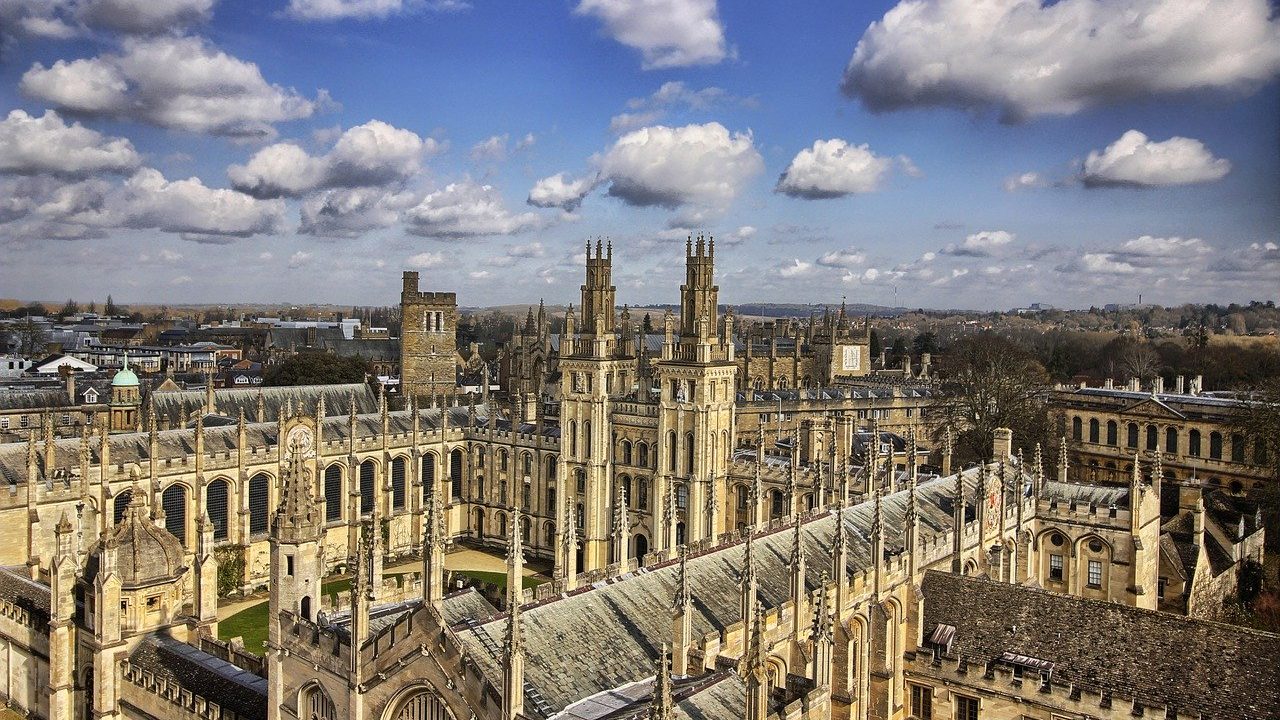 Oxford University has been ranked the best university in the UK by The Guardian, for the first time in a decade. This is attributed to improved employment data, as more Oxford students take graduate-level jobs.

Cambridge University has dropped to third while the University of St Andrews stays in second place, splitting up the “Oxbridge duopoly”.

The Guardian’s guide to Oxford highlights the Vice Chancellor Louise Richardson’s description of the university as not just an “outdated ivory tower” and having “a real entrepreneurial culture”.

Oxford is ranked second place for job prospects, tied with Cambridge and the London School of Economics. Imperial is placed first based on employment data.

The employment data is collected by the Higher Education Statistics Agency, rather than by individual universities. It is also collected 15 months after graduation, in comparison to the often used metric of six months post-graduation.

Matt Hiely-Rayner, who compiled the data, said: “With Cambridge’s advantage for career prospects eliminated, Oxford’s advantage in the value-added metrics shines through to elevate the university to top spot.”

The Guardian also attributes Oxford’s high position to its “superior track record” of taking in students with lower grades. Oxford comes fourth when ranked by a ‘value added score’, comparing entry grades to final degree classification, which The Guardian links to the university’s efforts to widen access.

“We attract students who are, I think, predisposed to be successful,” Louise Richardson told The Guardian. “I have sat in on these interviews, and these are [conducted by] academics looking for people who of course are smart but who also care, and are forceful, about their subject. So the manner of selection is quite unusual, highly personalised, with enormous commitment by academics.”

This success comes in the same week that Oxford University was ranked the top university in the world by Times Higher Education. 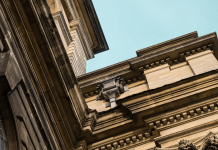