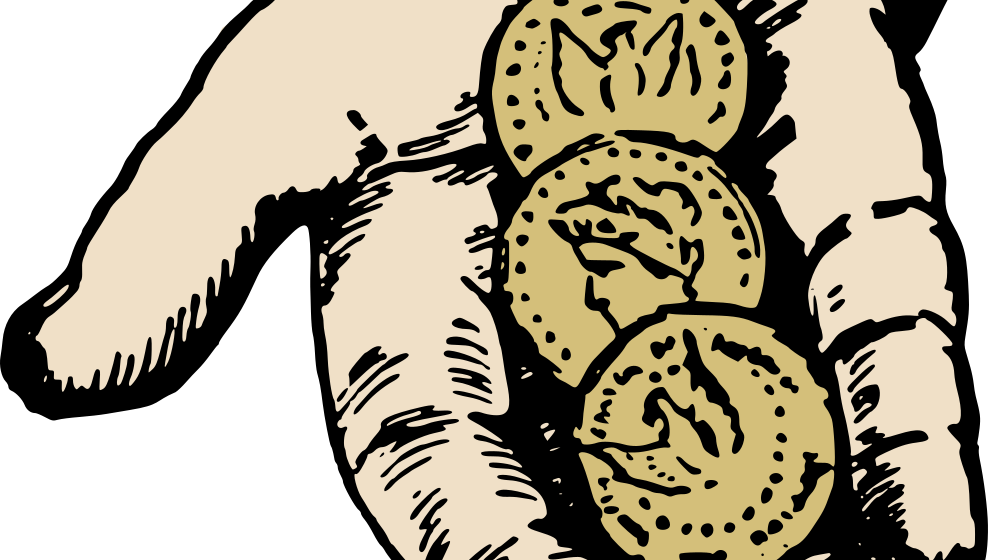 “We are the breakers of promises… forgive us”: Patrick stares back out at us as we watch him stalk the stage, embodying those who have waltzed in and out of his life. Andrew Scott takes on this demanding role in Stephen Beresford’s new one-person play Three Kings, which is fresh and entirely fitting for a screen that’s standing in for the stage. The frame zooms in and out, focusing on the myriad faces and voices Patrick employs as he recounts his journey from childhood to adulthood, which reveals to us a disenchanting materialisation of his absent father.

Three Kings starts with a pub trick: how to move three coins, each with a different rule. It’s passed from Patrick, the father, to his son. It’s a trick that resurfaces time and time again during the hour, the final time when Patrick shares it with his estranged half-brother, Patrick. Yes, Patrick again. These men, lives apart, not only share a name, but a pain and longing that binds them tighter than biological relation. Although Patrick despises his father, they are always drawn back together. Patrick calls his father on the telephone one night, drunkenly feigning nonchalance and tells him, “I’ve solved The Three Kings”. The father however can only reply, “Who is this?”

Scott’s face moulds from one of child-like bewilderment and fascination, to one of repulsion. We watch a boy learn to despise the man he wanted so desperately to step back into his world, but who, instead, flitted from one life to another, leaving new and better heirs (or rather, more Patricks) behind him.

There is something beyond a biological “passing-down” between the father and son; an embedded and intangible legacy which a parent shares with a child through nothing other than words, actions, or maybe something else I can’t quite put my finger on. This man has never raised him nor cared for him, but in an instant Patrick wants nothing more than to laugh alongside his father. As Scott weaves between the voices and expressions of Patrick senior and junior, the resemblance is embodied. Scott becomes a vessel for these two men whom Beresford unites through a searing pain of expectation and disappointment.

There is nothing left behind when his father dies; there is no will, no letter, no conclusive goodbye. There is, however, a looming and palpable fear we see take shape in Patrick, a desire to liberate himself from the footprints his father left behind. Soon he embarks on a sort of painting by numbers expedition across the Spanish island his father called home, meeting with people who love him in a way Patrick never will.

As the hour draws to a close, we watch the two junior Patricks recount tales together. And it is at this moment Patrick shares the three kings’ trick. He offers it, like a gift, to his brother, although he refrains from explaining it was his father who taught it to him – possibly too painful an origin. On the surface, it is a moment of filial bonding, but it also reveals that there is something left of their father that doesn’t have to be expelled. There are no remnants of the crushed child from the opening act, nor the blistering anger that grew with him through adolescence, only a silly pub trick. The legacy of something so simple lays heavy with the audience and Scott alike; we watch it sit with him as he offers it to his newfound sibling, who nobody is sure if he will see again.

Scott looks out to us confessing, as if in a bidding prayer, that “we are faithless, and dead to shame”. Patrick is alone, and no longer mimics the others in his life – all words are finally his own. It is only Patrick speaking, but the confession feels intergenerational; the unloading of a dark inheritance that has caught up with the child. We are suspended in this final frame, staring back at a man who comes to terms with what he can do for himself, regardless of the wreckage of his father. He looks to the aspirational, to the desperate, and he asks for mercy – a child carving out a space which is separate from an ever-present paternal legacy.

“We want to be kind. And natural. And easy. We believe that we could perhaps be honest in love. In life. If only someone would teach us that trick.” 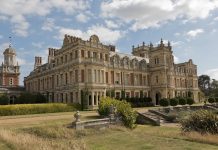 Tragic Female Friendship in The Pursuit of Love 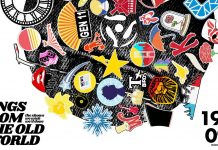 ‘The Most Important Thing to Do is to Keep Creating’: In Conversation With The Cast And Crew of ‘Songs From The Old World’ 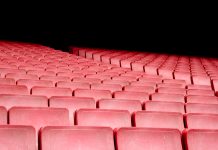 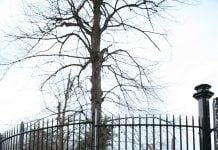