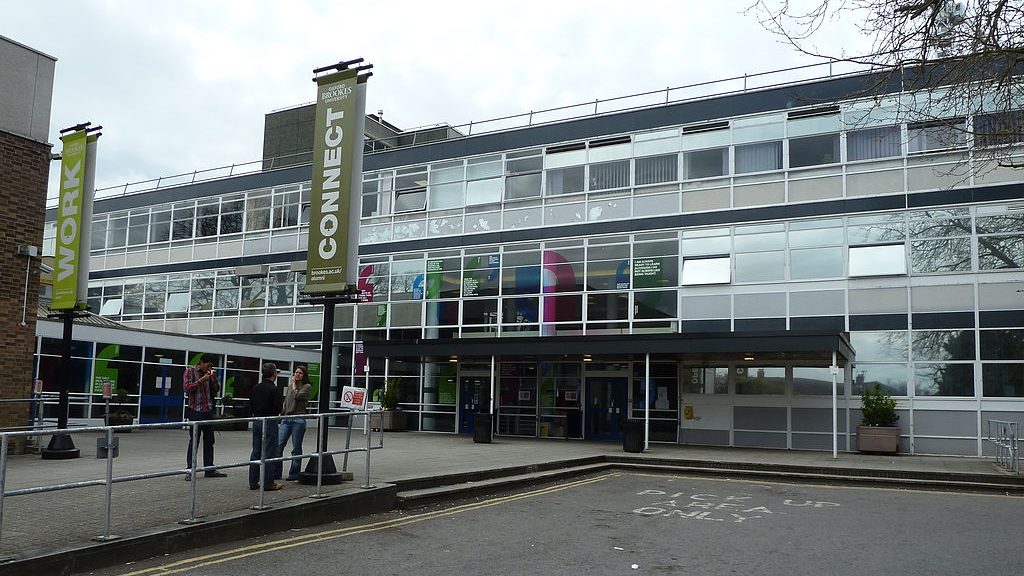 Oxford Brookes University has reported 30 cases of coronavirus among students as of 23rd September. Their semester began on 21st September, with Freshers’ introductions starting from the 14th. In a statement, the Brookes vice-chancellor linked the cases to off-campus parties thrown by students.

A party of over 100 Brookes students was recorded on 16 September, and the university subsequently issued a statement condemning student gatherings. Since then, police have increased patrols with the aim of breaking up gatherings that violate the Rule of Six, particularly in South Park.

The university states that it has issued about 150 fixed penalties to students “for breaches within halls of residences” since 12 September, the BBC reports.

No outbreaks among Oxford University students have been reported ahead of the start of term.

However, concerns have been raised by Oxford residents about the return of students to campus from across the country and world. The City Council estimates that between Oxford Brookes and the University of Oxford, students make up about 28% of the city population, the highest of any UK city.

In response, the City Council has organised a Virtual Town Hall on Monday, 28th September, which will include representatives from both universities’ administrations and student unions, as well as City Council, Thames Valley Police, and public health team representatives. Organisations will discuss their planned safety measures and hold a Q&A session.

From Oxford University, Professor Karen O’Brien, Co-Chair of Michaelmas Coordination Group will be speaking, as well as Ben Farmer from the Student Union.

Susan Brown, leader of the City Council, said: “We know that residents in Oxford are nervous about the return of students, and we want to reassure them that we are all working together to take as many measures as we can to minimise the risk from the virus. The universities and their students are very much part of the city of Oxford. Our businesses are starting to reopen, and many jobs rely on students being here in term time and we want to see the students safely in our midst. This event is an opportunity for residents to hear exactly what preparations are in place, and to ask all of us about the issues they see in their neighbourhoods and work so that we can reassure them. The universities, councils and police have been working with each other, residents’ organisations and businesses over the last few months so that we are all ready to manage the safe return of students.”

The SU, University, and City Council have been contacted for comment. 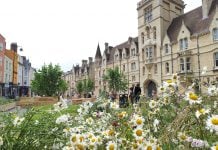 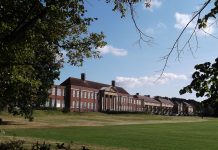