CherwellIndependent since 1920.
Culture What does it mean for fashion to be political in the 21st...
Facebook
Twitter 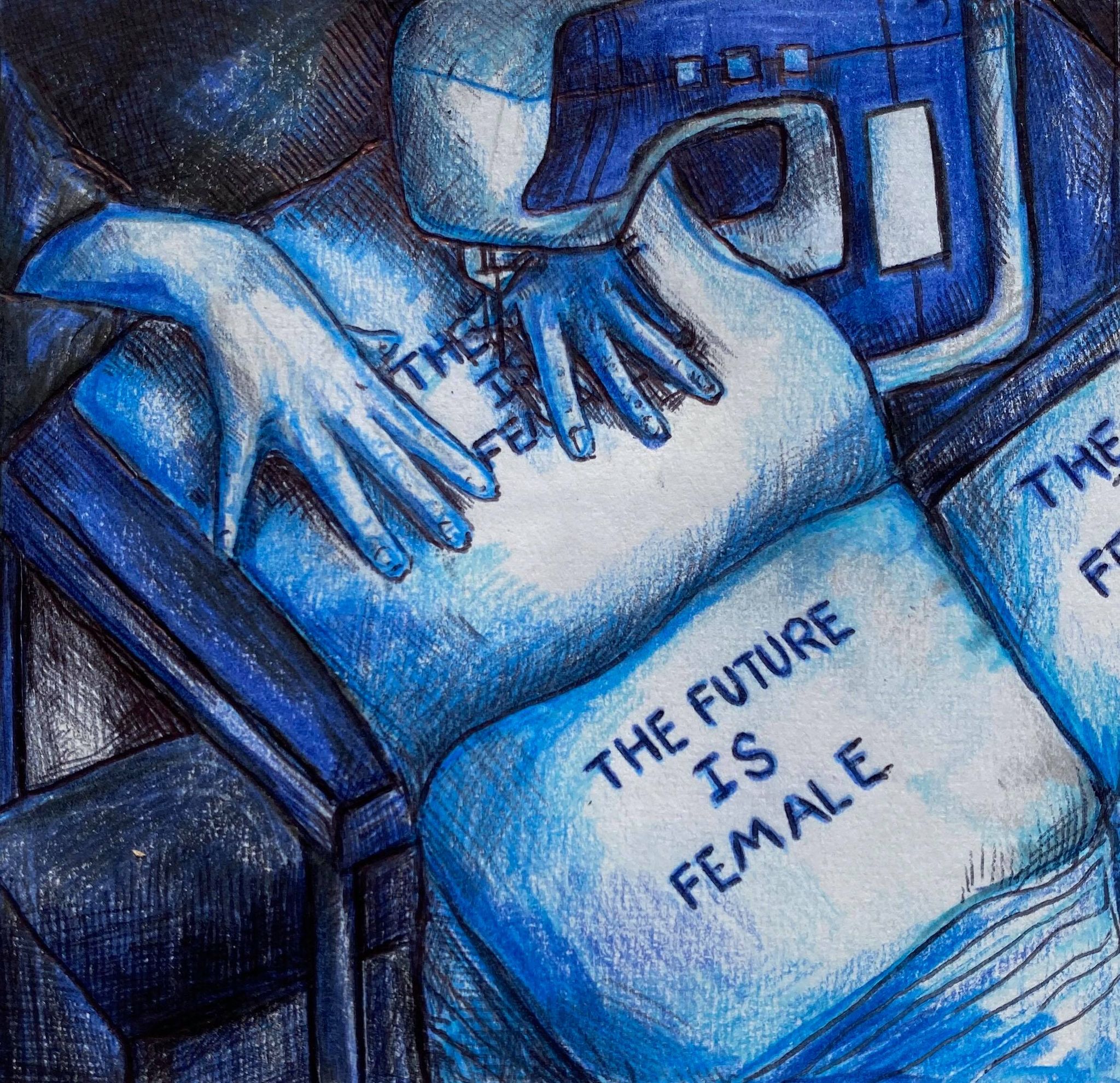 If Miranda Priestley has taught us anything, it is that there is no such thing as neutrality in fashion. Even the decision not to care about what you put on your body is a decision. And as long as fashion has existed, its wearers have been readily embracing the extent to which it can be used as politics as well as aesthetics.  Dr Jonathan Michael of Harvard University has called fashion “one of the most readily available political tools” given the free access everyone has to their own bodies – now even more readily available in a time when communication is more and more visible, with citizens absorbing pictures and videos more readily than words.

What this has meant in the 21st century has been near-constant headlines about fashion, particularly on celebrities, being used to make a statement. This can range from the overt – Stormzy’s Union Jack stab vest at Glastonbury, NBA players wearing “I Can’t Breathe” shirts following the death of Eric Garner – to the subtle, like Alexandra Ocasio-Cortez wearing red lipstick and hoop earrings during her confirmation hearings so that girls “from the Bronx” could see themselves reflected in a congresswoman.

Particularly for people who already have access to the spotlight, there is often more of a struggle to make what they wear non-partisan. With more and more women entering political or public arenas comes increased scrutiny of how they choose to dress, from Hillary Clinton’s classic pantsuit uniform, to the media’s obsession with figures like Kate Middleton and Meghan Markle. The power of the male suit is that it is the closest thing to apolitical you can get, a uniform that puts the subject first, rather than their outfit. This is an option women have never had access to.

Fashion, particularly in the last century, has been a consistent tool of those wanting to make a statement, political or otherwise. The story of recent decades, however, has also been one of individuals being forced to confront the extent to which there is no such thing as neutrality in what you wear, particularly in your role as a consumer. A PrettyLittleThing haul is a declaration of apathy about the devastating impact of fast fashion on the planet and scavenging or worse, reselling from charity shops is a potential act of micro-gentrification, hiking up prices for those who genuinely need them. Brands are also under increasing pressure to place themselves on the right side of history, not just in public commitments or donations, but in the products, they make – see ASOS’s gender-neutral COLLUSION pieces, or the H&M “Conscious” range.

But even with good intentions, we should be realistic about the capacity of fashion to be a valuable political statement or engender real political change. Political fashion, particularly the mass-produced kind, often serves to make a political movement an aesthetic aspect of an individual’s identity, rather than a force for institutional change. No matter how public, or how positive its stated political intentions, brands will always have a bottom line at heart; whether that’s “This is What a Feminist Looks Like” t-shirts being manufactured by women in sweatshops in Bangladesh or Gucci making a #BlackLivesMatter post months after recalling knitwear reminiscent of blackface. Global capitalism has every motivation to incentivise consumers to express their beliefs with commodities as well as their voices. If they’re going to make a statement, why not make it a statement you can buy?

This isn’t to say that it is inherently harmful, or that there haven’t been incredibly moving examples of fashion used as a tool of speech and solidarity. But if style is going to remain a valuable tool of expression, it should be by making fashion political, rather than making politics fashion. And this means remaining wary about the extent to which what we can do with our bodies meaningfully challenges structures of oppression – or whether it is just funding them.