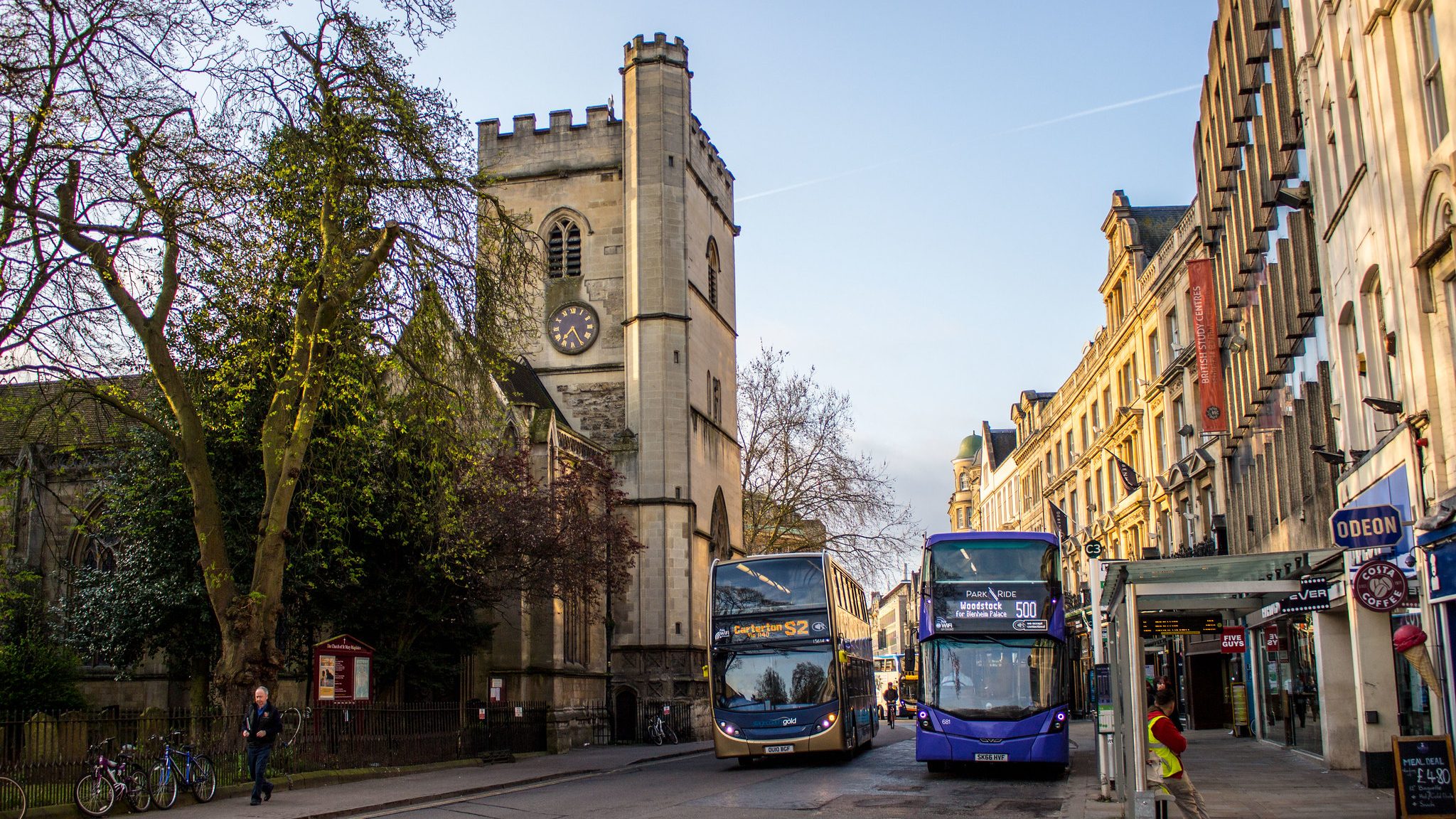 Oxford City Council and charity Aspire have made a successful bid for government funding to tackle homelessness and move people who had been sleeping rough into permanent, safe housing.

The newly-awarded portion of Government money will be split three ways. £897,233 will go to providing 124 rooms of interim housing for people in vulnerable housing or rough sleeping before the pandemic and £25,000 will go to moving people into more settled private rented housing, by paying deposits and helping with rent in advance.

The remaining £142,312 will go to Aspire to refurbish empty properties and make them available as move-on accommodation for people who have experienced homelessness.

Aspire CEO, Paul Roberts, told Cherwell that: “The timing of this funding support could not be better. It will enable us to complete the conversion of the remaining three of the five vacant properties in central Oxford made available by one of the Oxford Colleges.

“This will provide move-on accommodation and dedicated support for another 17 homeless persons currently temporarily housed in hotels.”

In March, the Government announced the ‘Everyone In’ scheme to try and urge local authorities to provide as much accommodation as possible to those sleeping on the streets during the Covid-19 pandemic.

Throughout the country, around 15,000 individuals were moved into temporary or permanent housing. To stop those helped from returning to unstable housing situations, the Government launched the Next Steps Accommodation Programme (NSAP).

This has various streams of funding which aim to ensure people do not return to homelessness. £105 million was provided for emergency housing support, including securing hostel and hotel rooms for rough sleepers particularly vulnerable to COVID-19.

Support for individuals wishing to reconnect with family and friends was also promised. £433 million is planned to be spent between now and May 2024 to move people into permanent residence. A £23 million fund is also available to support drug and alcohol treatments.

In Oxford, 241 people have already been housed under ‘Everyone In’ arrangement, including 93 people who have been helped into more permanent housing. This includes Saïd Business School providing 12 rooms, University College providing six rooms, and Pembroke College assisting with catering. Numerous commercial hotels and hostels also made rooms available.

More people sleep rough in Oxford than in most UK cities, excluding central London. The number of rough sleepers in Oxford has increased by 400% since 2012. O’Hanlon House, one of several homeless shelters in the city, provides beds for 56 people over 22 years of age, and about 20 younger people. In November of 2019, it was estimated that 43 people were rough sleeping in central Oxford. 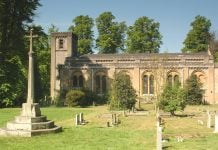 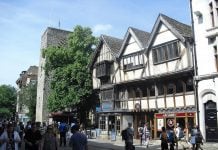