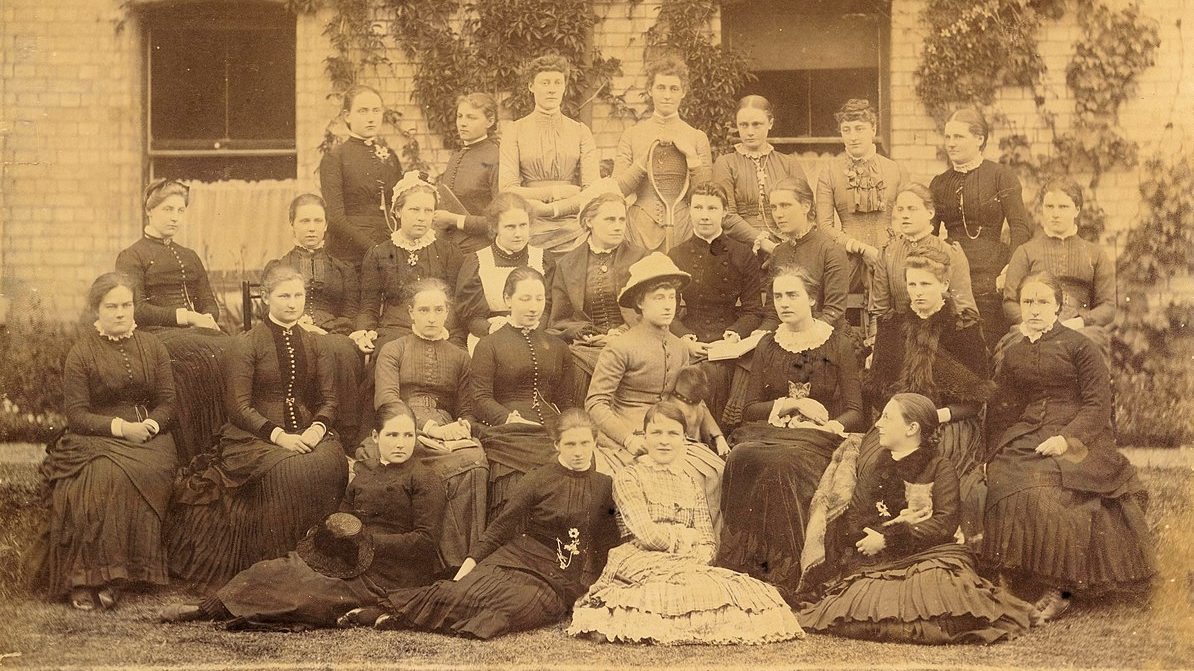 Oxford has launched a campaign to recognise the centenary anniversary of women at the University.

On the 7th of October 1920, Oxford began giving full membership to the University to women. While women had studied at the University before, they had been denied degrees. To mark this, the University is running the Women Making History Centenary campaign. It will aim to mark some of the movements and achievements of women that have helped Oxford become a university with more degrees awarded to women than men.

Amongst other events, the University has announced an app providing a walking tour of Oxford with points of interest from the past century’s changes, an online collection of documents illuminating campaigns for female admissions, and an online event to uncover the contribution of women to Geography at Oxford.

Many colleges are also holding celebrations. Mansfield is marking the 40th anniversary of female admittance to the college with a museum-quality exhibition, along with an oral history project to record the experiences of their first female cohort. The first female justice and President of the Supreme Court, Baroness Brenda Hale, will give a public talk on 20th November.

The Hilary Rodham Clinton Chair of Women’s History has also been created to mark the centenary. It is to be given to Professor Brenda E. Stevenson, whose research focuses on race and gender. This position will enable “outstanding, pioneering research, and [will transform] how the subject is taught and studied at Oxford.”

Professor Stevenson told Cherwell: “I hope to provide diversity to the curriculum as well as support programs and projects that will embrace, expand and inspire meaningful research on women in the past and in contemporary societies.”

The Vice-Chancellor said the appointment “will lead to the education of generations of historians who will ensure that women are never again written out of history”.

Regarding this appointment and the wider University campaign, the SU VP Women, Alex Foley, said: “The Covid-19 crisis has thrown the existing disparities in our society into stark relief. The asymmetries in the amount of unpaid labour women are expected to perform has become increasingly apparent, particularly mature students with caring responsibility or student parents. The global events of the past few months have also demonstrated the long road we have to how to achieve racial justice.

“I’ve been extremely pleased to witness the way the Women’s Centenary Group has maintained an intersectional perspective and tried to highlight the persisting barriers to full gender equality in high education for trans women and women of colour.”

In 2019, women comprised half of all undergraduate students, and the number of incoming female undergraduates (53%) exceeded the male intake for the first time. 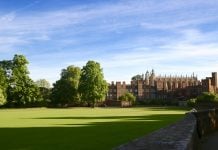 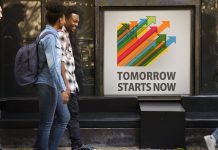 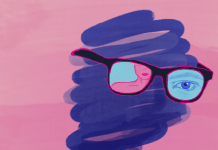 ‘Buying Myself Back’: Emily Ratajkowski and the Male Gaze