CherwellIndependent since 1920.
News Coalition of societies to work for racial equality in Oxford 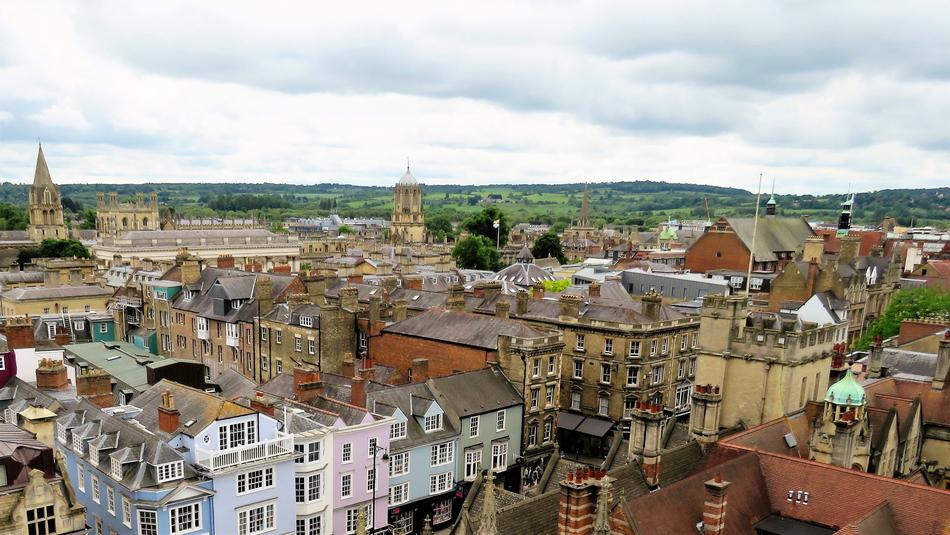 Student societies have joined a city-wide Coalition to support the rights of marginalised people in Oxford.

The Oxford Coalition of Black Communities and Communities of Colour has been founded this Black History Month to support ethnic minority and working-class groups in Oxford. Backed by NGOs and trade unionists, the Coalition will begin with a community-led “Manifesto for the City” to drive policy change in Oxford.

A statement from the Coalition said it is “committed to the self-determination of Black and minority ethnic communities, as well as securing the rights of all marginalised people in our city”.

It added: “Our Coalition will use its collective energy and resources to drive practical and policy measures towards a city that works to empower every single one of its workers and residents.” The Oxford University Labour Club, Africa Society, and Feminist Society have backed the Coalition, joining local groups such as Black Lives Matter Oxford.

Campaigners founded the initiative after recognising the need to sustain anti-racist collective organisations which arose after the death of George Floyd. They were also spurred by the coronavirus pandemic, which, the Coalition says, revealed “stark racial inequalities… globally and within UK society”.

The Coalition advocates “bottom-up” action to pursue its aims, citing reform after the death of Stephen Lawrence as a successful example of “pressure from below”.

A spokesperson told Cherwell: “The Coalition aims to practically foster greater solidarity, unity of purpose and action amongst different grass-roots organisations and community groups who have a shared goal around achieving race equality and promoting social justice in Oxford.

“To this end the Coalition aims to function as a grass-roots activist information bureau and network sharing ideas, and facilitating solidarity building amongst a range of community groups and local campaigns which can thereby help coordinate joint action around shared goals, aims, and objectives.”

The Coalition claims that decision making bodies such as the Oxford City Council have not done enough to support Black and minority ethnic communities. “Actions speak louder than words,” said the Coalition.

“Take the issue of racism in the workplace – report after report – not least the government’s own Race Disparity Audit highlights how Black and minority ethnic workers are subject to disproportionate rates of disciplinaries, are over-represented in lower grade positions and under-represented in the top/senior posts within the occupational hierarchy. There is next to no Black and minority ethnic representation within the executive boards of most of Oxford’s key public institutions.”

“Currently as a result of pressure from below all our major institutions are announcing anti-racist charters and race equality action plans. The obvious danger here is that without sustained pressure from the grass-roots demanding greater accountability to local communities what we get left with is rhetorical ethics, tokenism and symbolic representation.”

“We manage 19 community centres, including the Asian Cultural Centre; we provide millions of pounds of grants to community groups, including to organise events such as the Cowley Road Carnival and Oxford Mela;  right now we are also celebrating Black History Month, decolonising the Museum of Oxford, and one of our councillors is taking part in the Rhodes Commission.

“Through this pandemic we have extended our work with minority communities, who have been particularly affected. This includes stronger relationships with Oxford’s religious leaders of all faiths and working with charity partners like Oxford Community Action, who support minority communities in hardship. We are always keen to work with residents of Oxford to make the city a better place to live, work and visit.”

“We welcome the launch of Oxford Coalition of Black Communities and Communities of Colour, and look forward to their contribution to supporting Oxford’s communities.”

The 2011 Census found that 22% of Oxford residents were from a Black of minority ethnic group, higher than the UK average of 13%. 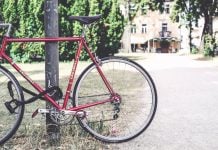 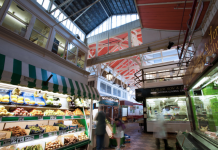