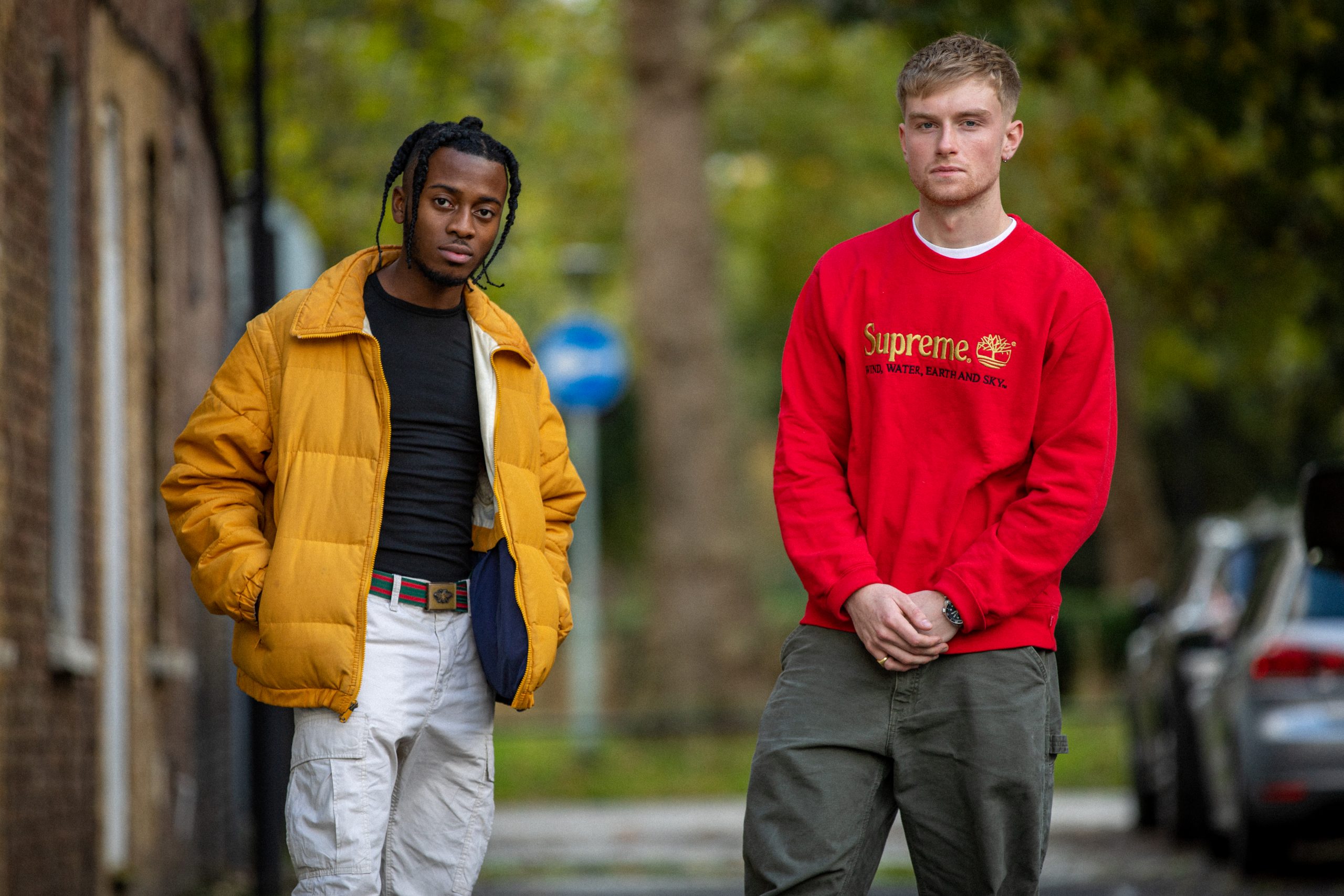 On the 25th May 2020, George Floyd, a Black American man, was murdered by police officer Derek Chauvin in an act of violence that was broadcast to millions on social media. The world proclaimed its outrage and support for the Black Lives Matter movement briefly surged. Yet Keble student and aspiring DJ/producer Paddy Renehan observed the inaction of many of his White peers. Angered by this placid response, he wanted to find a way of getting people actively involved in the fight for racial equality.

The result of Paddy’s frustration is the release of a single and online resource, both titled Change Is Your Responsibility, created in collaboration with, among others, schoolfriend and rapper Jesse Francis. The track itself is a hybrid of string-backed spoken word and high-tempo, uncompromising grime, Jesse drawing from personal experience to address the problems of a systemically racist society. The accompanying website is designed to make White people rethink and inform their views on movements such as Black Lives Matter, and the deep issue of racism in our society. Cherwell spoke to Paddy and Jesse about the process behind and goals for the project, which drops on October 30th:

Cherwell: How did the idea for Change Is Your Responsibility come about?

Paddy: I’d been working on some projects and I had the idea of bringing an artist onto a track that I’d produced for Black Lives Matter. Originally I didn’t intend to get a rapper on it . . . but then I was speaking to Jesse, we were catching up because we hadn’t seen each other in a while, we got talking about BLM, and I was like: I’ve got this demo, would you be down to do something with it? Jesse was really keen, sent some stuff over straight away, and then we did the bulk of the recording in studios sessions over lockdown.

C: Unfortunately, a lot of the momentum surrounding BLM came following the death of George Floyd. How did that affect you guys?

P: It was weird – I watched that video and wrote the opening chords pretty much straight after. There’s quite a strong connection between that initial moment of checking social media, seeing the video, [which] I was massively affected by, and then [writing] the chords for the strings in response to that on the same day. That’s why it’s such a central part of the whole concept.

C: And the lyrics came from a similar place too?

Jesse: I had a conversation during lockdown with my brother about how authorities will sometimes twist and manipulate narratives – that’s how the first spoken word part came about. Then Paddy contacted me . . . and I was thinking about how I wanted to come across, especially because as a Black person and someone who’s not had the easiest upbringing . . . if I am to talk on these things, I want to do it the right way. When Paddy hit me up and sent me this, I was like: this is 100% something I want to be the voice on.

C: So this was definitely a timely collaboration: you needed each other at that moment, I guess?

P: When we actually got together and collaborated, we were so productive, it was crazy. Me and Jesse have known each other for ages – when we came together it just elevated the game so much. We work really well together and that collaborative idea made the track what it is.

J: Paddy . . . was able to give me [the] ideas to be able to voice my opinion in the right way. It was definitely an emotional process – there was joy as well at the end, when we finished the track. There’s that sense of unity. I definitely hope it resonates with people.

C: What do you want people to take away from listening to the track?

P: If someone came to me and said ‘we listened to the track and it made me rethink a couple of things’, that would be so much more important than saying ‘oh, I really liked the track’.  That’s what CIYR is: we are [asking] you to stop and think. The whole massive thing on social media that happened in May to June, no one ever speaks about it now. Maybe [the track] will cause people to go and do something, to go read about something or to go onto the site.

C: So how is the website designed to be used and experienced?

P: The website is meant to showcase the whole concept of CIYR. It’s meant to get people to act on issues like BLM and not just show sympathy. Because we’re all inherently lazy – it’s a sad thing but unfortunately a lot of what happened, in my opinion, was that people just wanted to tick the box, post a black square. So we took things like Carrds and BLM toolkits from the well-known, reliable websites, and [brought] them together so that they’re easily accessible. We’re trying to use the site to showcase certain issues like how to use your white privilege. In the basic sense, it is just a resource, but the platform itself has massive scope to grow.

C: The site is definitely educational, but it’s confrontational too, for example when you load it up and see the list of names of BAME people who’ve been killed…

P: Using certain things on the website, for example the main image of the girl (see below), I wanted to impact people. That marquee at the top that’s listing hundreds of names is a list that I’m getting off an external site. . . and every single day there [are] more and more names from the UK and the US. So certain [parts of] the site are meant to shock.

C: What are your future ambitions for the site and the project?

P: One of the main things that I wanna do is bring more people in: I don’t just want the site to be through my lens, I want it to be an open thing and not just for White people, but for Black people, for [all people]. In the future I wanna get more people involved, to collaborate, to commission stuff for the site, whether that’s in the art world, whether that’s spoken word, poetry, dance. We want it to become a really fleshed-out platform.

C: More generally, what has your guys’ experience of the BLM movement been since it gained traction earlier this year?

J: It was the right time for awareness to be brought to [BLM]. I have noticed that there definitely has been a difference, but sometimes I notice that people are doing [things] because of [the fact that I’m Black]. I’ve noticed a lot of people will feel like they have to be careful. But rather than being careful about what you say it’s about changing your mindset and changing what you’re thinking from the start. It’s not about what people see you do, it’s about your actions and your thoughts.

Change Is Your Responsibility launches 30th October at https://www.changeisyourresponsibility.com and on all major streaming services.