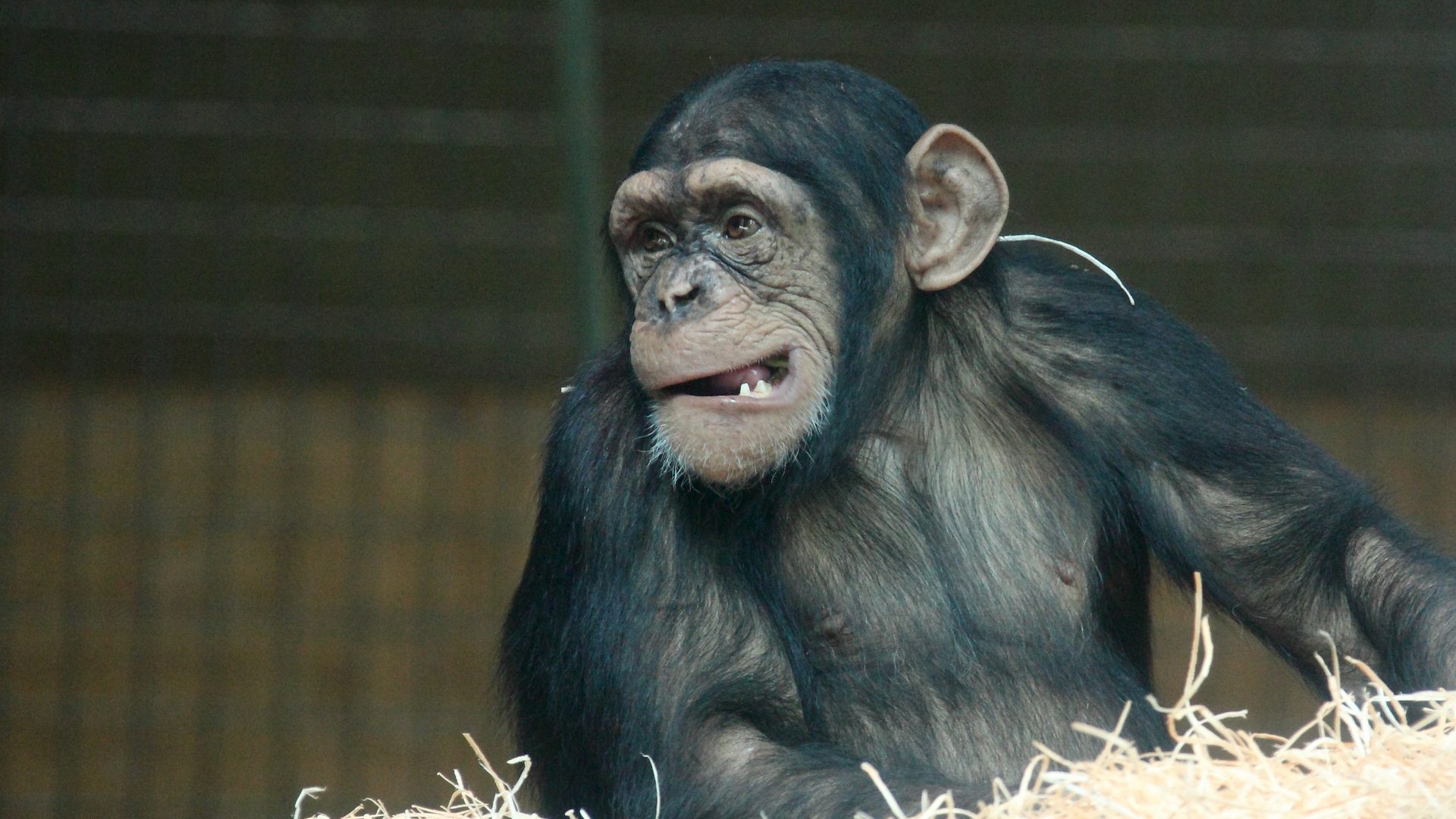 A network of Russian state officials, media figures, and anonymous online middlemen have been orchestrating a campaign of disinformation to destroy trust in the vaccine being developed by the University of Oxford and AstraZeneca, according to an investigation by The Times.

Using a combination of memes, videos, and fake articles, the campaign centres on the false claim that the Oxford vaccine – which uses a harmless chimpanzee adenovirus to introduce a segment of SARS-CoV-2 genome into a human cell – turns those who have received the vaccine into monkeys.

Although the conspiracy theory is clearly preposterous, the Foreign Secretary Dominic Raab warned that “it’s a shabby piece of disinformation, but it is very serious because it is an attempt to disrupt the attempts to find a safe vaccine” when speaking to BBC Radio 4.

In August 2020, Russian President Vladimir Putin announced that a Russian regulatory body had approved a vaccine for use against COVID-19 before it had undergone its Phase III testing. After criticism from scientists across the world, the approval was downgraded to a “conditional registration certificate” which was dependent on positive results from future Phase III trials. A small study published by the state-run Gamaleya Research Institute in early September claimed that the vaccine successfully caused the body to produce antibodies to fight off a COVID-19 infection, albeit with mild side effects.

The global race for a vaccine currently includes 48 vaccines undergoing clinical trials on humans, according to a Coronavirus Vaccine Tracker from the New York Times. Speaking to the Stories of our Times podcast, Edward Lucas, a journalist and consultant on cyber-security and Russian foreign policy, Russia has a “commercial and diplomatic interest in making Russia look good, which means making everybody else look bad.” Dr Matt Galotti from the thinktank Rusi also told the podcast that the decision to name the Vaccine “Sputnik 5” was a deliberate attempt to evoke the technological achievement of the USSR successfully launching the first artificial satellite into space, as if Russia creating the first effective vaccine against COVID-19 be a similar display of technological superiority.

The Russian state has been disseminating medical information in order to sow distrust of western nations in developing countries for decades. Operation INFEKTION was a campaign run by the KGB from 1983, which spread the false rumour that the HIV virus was created in an American lab. The investigation from The Times shows that the conspiracy theory that the Oxford vaccine turns humans into monkeys was deployed in a very similar way to Operation INFEKTION.

Instead of planting a fake story in a small news outlet, anonymous online accounts post shareable images and memes which claim that the Oxford vaccine is unsafe. One shows King Kong injecting a screaming woman with a giant needle, displaying the AstraZeneca label. Another shows British Prime Minister Boris Johnson photoshopped to look like a blonde member of the Planet of the Apes cast, with the caption “I like my bigfoot vaccine” below. These images are then broadcast and discussed on Russian state media, divorced from their original inception, as if people have begun to doubt the safety of the Oxford vaccine based on genuine evidence, and not manipulation.

Although there is no evidence that this campaign was directly authorised by the Kremlin, the Chairman of the Foreign Affairs Committee Tom Tugendhat told Times Radio: “Russia is a very centralised state and the idea this would be done without the approval of someone in the inner circle is laughable”.

The Russian Embassy in London has denied that the Russian state was involved in the disinformation campaign, telling The Times that “Astrazeneca is very well known and respected in the Russian Federation. Russia has agreed a contract on obtaining a certain amount of the Astrazeneca vaccine. Plans are also for the Astrazeneca vaccine to be partly produced in Russia itself, alongside with the Sputnik V, and some others. We stand for [a] variety of vaccines to be applied against this terrible disease. The Covid pandemic is a common threat, and both the Russian and the British governments are committed to combating it in a depoliticised manner.”