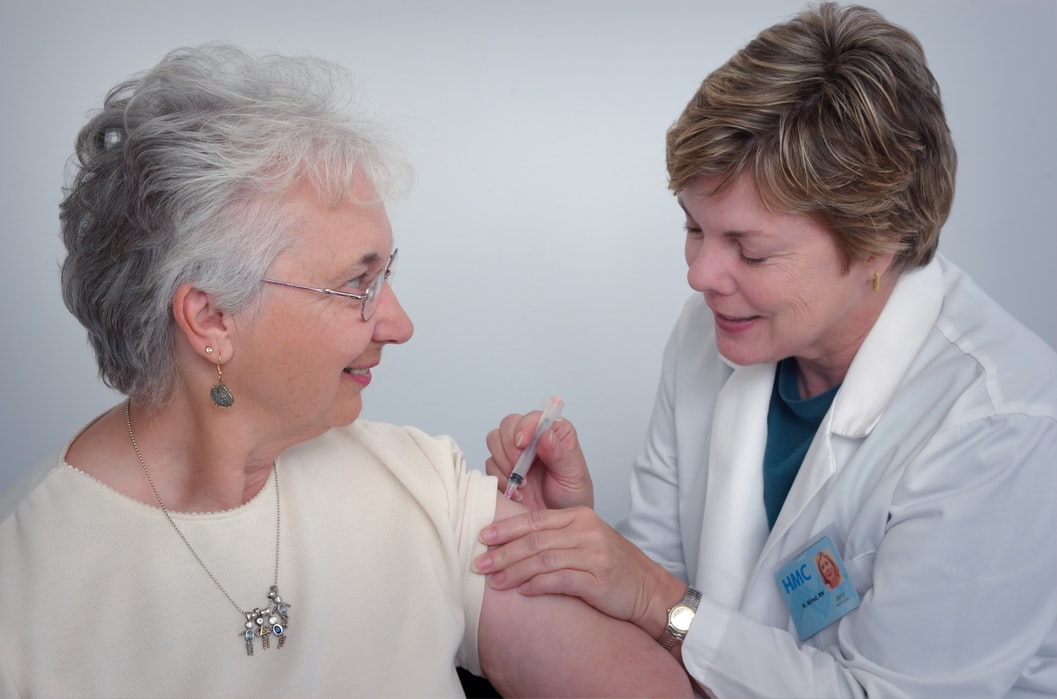 Charlie Hancock
Charlie is reading Human Sciences at Hertford College. After working as a News Editor and Deputy Editor, she was co-Editor in Chief with Jill Cushen for HT22.
6th November 2020

Analysis of the results from Phase II trials of the Oxford University COVID-19 vaccine has shown that it induces an immune response in older adults as well as younger volunteers, AstraZeneca has confirmed.

The development raises hope that elderly people, who are one of the groups at the highest risk of developing serious complication from COVID-19, could be able to return to a degree of pre-pandemic normality after receiving the vaccine.

The capacity of a vaccine to induce an immune response in a patient is known as its immunogenicity. As the body’s natural immune system gets weaker as a person gets older, some vaccines are less immunogenic in elderly patients and will not provide the same protection against a disease as it will for younger adults. The evidence that the Oxford vaccine is immunogenic in elderly volunteers is encouraging, because it indicates that one of the demographics who are most vulnerable to COVID-19 may be able to develop some protection.

The same data also showed that the vaccine had low reactogenicity in older adults, meaning that they developed few side-effects.

A spokesperson from AstraZeneca, the pharmaceutical company working with the Oxford Vaccine Group, told the Guardian: “It is encouraging to see immunogenicity responses were similar between older and younger adults and that reactogenicity was lower in older adults, where the COVID-19 disease severity is higher. The results further build for body of evidence for the safety and immunogenicity of AZD1222 [the vaccine].”

The global effort to develop an effective vaccine against COVID-19 currently includes 49 vaccines undergoing clinical trials on humans. The Oxford vaccine has been undergoing combined phase II/III trials involving 50,000 participants in Brazil, South Africa, India, the United Kingdom and the United States. AstraZeneca announced on November 1 that the vaccine would be undergoing “rolling review” in the United Kingdom, meaning that the Medicines and Healthcare Products Regulatory Agency would analyse data from the clinical trials in real time in order to speed up the approval process.

While AstraZeneca and Oxford University have been optimistic that the vaccine will be available for limited use within the coming months, some experts have cautioned that it may take longer and that people at lower immediate risk from COVID-19 may have to wait. Soumya Swaminathan, who has served as Chief Scientist at the World Health Organisation since 2016, has said that any vaccines which are available by 2021 would have “limited quantities” and that “most people agree, it’s [vaccination] starting with healthcare workers, and frontline workers…and then the elderly…a healthy young person might have to wait until 2022.”

The process of developing a vaccine can also be interrupted if any volunteers develop unwanted adverse reactions to the vaccine. Global trials of the Oxford vaccine were “voluntarily paused” on 6 September after a British volunteer developed transverse myelitis. Although the trials restarted in most countries soon afterwards, it took until the end of October for trials to resume in the United States. There were concerns that the vaccine may be delayed further after a Brazilian volunteer died in on 19 October, but an investigation found the volunteer had only received a placebo, and the death was unconnected to the vaccine.

Although the Oxford vaccine is expected to be one of the first to receive approval, Stephen Evans, professor of pharmacoepidemiology at the London School of Hygiene and Tropical Medicine warned that “it is wise not to be too optimistic until those [later phase] trials have completed.”