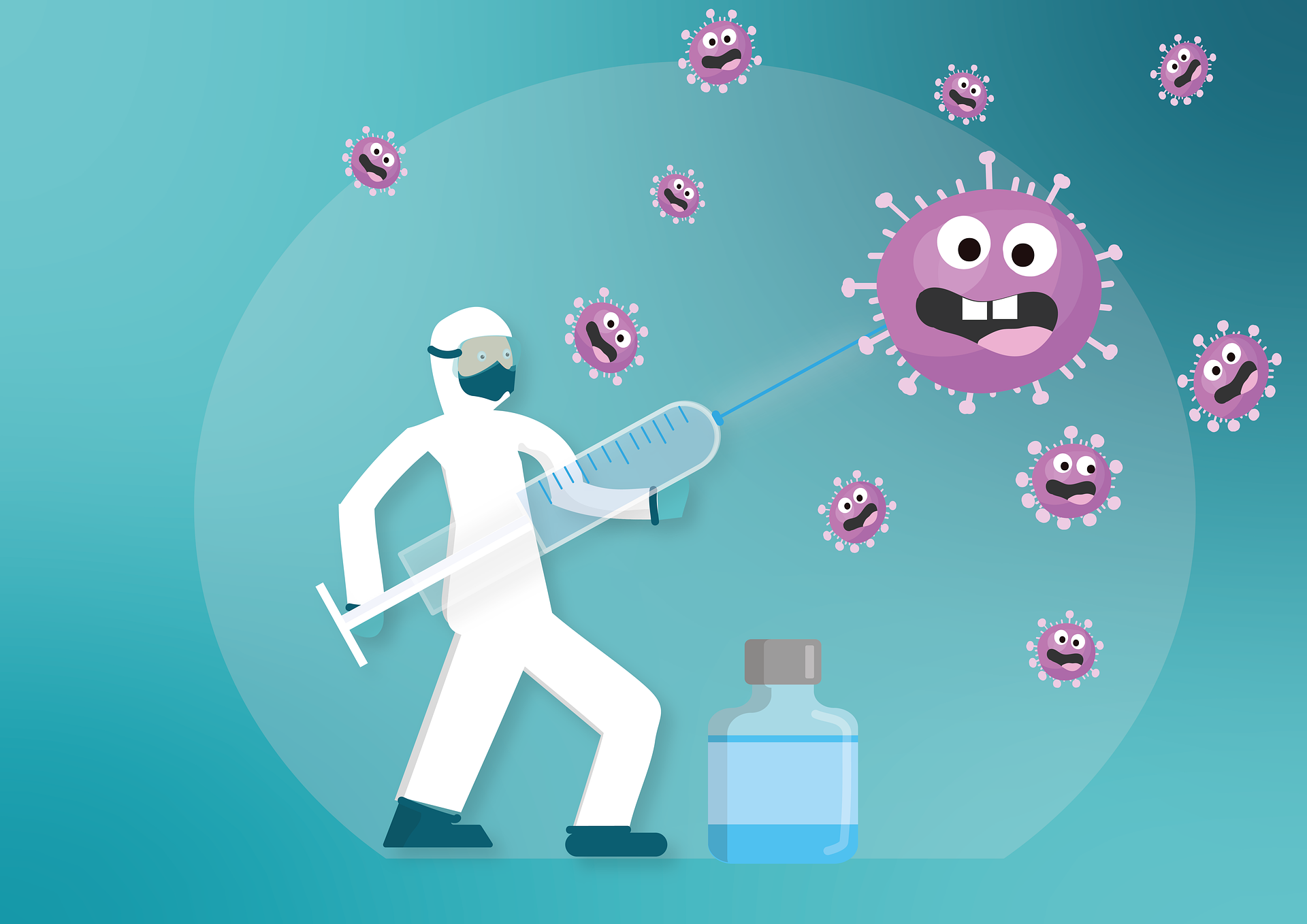 Charlie Hancock
Charlie is reading Human Sciences at Hertford College. After working as a News Editor and Deputy Editor, she was co-Editor in Chief with Jill Cushen for HT22.
18th November 2020

The vaccine against COVID-19 being produced by the University of Oxford and AstraZeneca is likely to be cheaper and easier to roll out than the Pfizer vaccine, which the manufacturer recently claimed was 90% effective.

The British government has ordered 40 million doses of the Pfizer vaccine. It is not currently known how much this will cost, but the United States government reached an agreement with Pfizer to purchase the vaccine at a cost of £15 ($19.50) per dose. The Oxford vaccine costs £2.23 per dose. AstraZeneca is producing it at a financial loss but this makes it far more affordable to distribute around the UK and the world.

The Pfizer vaccine requires two doses delivered a week apart to induce immunity. This doubles the cost of immunising a single person to £30. A virologist at the Frances Crick Institute – Professor Jonathan Stoye – warned that the need for two injections could “severely complicate administering the vaccine to many recipients.” In a coronavirus question and answer session on Tuesday 17 November, Professor Chris Conlon, Chair of the University Health Medical Advisory Group, said “the good thing about the Oxford vaccine, if that’s what will be used, is that it’s a single dose”.

Distributing the Pfizer vaccine could also be difficult because it needs to be kept below -70 °C in order for it to be effective. This not only makes the vaccine less suitable for use in developing countries but also in GP surgeries. Care homes and GP clinics, from which the government hopes to mount a national vaccination effort, do not have the freezer technology necessary to store the vaccine. The Oxford vaccine only needs to be stored at 2-8 °C, making it suitable for storage in most fridges.

Neither the Pfizer nor the Oxford vaccine use a SARS-CoV-2 virus to induce immunity. They both use the genetic material from the virus to cause human cells to produce spike proteins, which the body’s immune system can use to learn how to defend against COVID-19. This viral RNA is very unstable and breaks down easily. The Oxford vaccine uses a harmless chimpanzee adenovirus to deliver the RNA into cells, which helps prevent the unstable RNA from breaking down and allows it to be stored at higher temperatures.

According to the Wall Street Journal, Pfizer has developed a reusable refrigerated transport box which can keep 5,000 doses of the vaccine below -70 °C for ten days until it is opened. It is currently unclear how much one of these boxes will cost, but it is unlikely to be cheap; storage boxes from Polar Thermals which can hold 1,200 vaccines at a temperature of -8 ° C cost £5000 per unit. Experts have warned that the challenges associated with storing temperature-sensitive could leave 3 billion people without access to the vaccine, according to the Associated Press.

A further logistical challenge Pfizer faces is a global shortage of carbon dioxide, which in its solid form (as ‘dry ice’) is used to maintain low temperatures in the storage boxes. The US Compressed Gas Association has said it would “ramp-up/reallocate production so dry ice is available when and where it is needed.”

The British government has secured access to 355 million doses of various vaccines against COVID-19, including 100 million of the Oxford vaccine, and 5 million of the Moderna vaccine, which the US biotech firm recently announced was 95% effective. The seven different COVID-19 vaccines which could be deployed in a mass-vaccination effort would provide the UK with “a toolbox as full as possible”, according to Professor Robin Shattock from Imperial College London. “All these vaccines will have different levels of immunity and may be useful for different populations, so we need as many vaccines as possible to be able to combat this pandemic.”