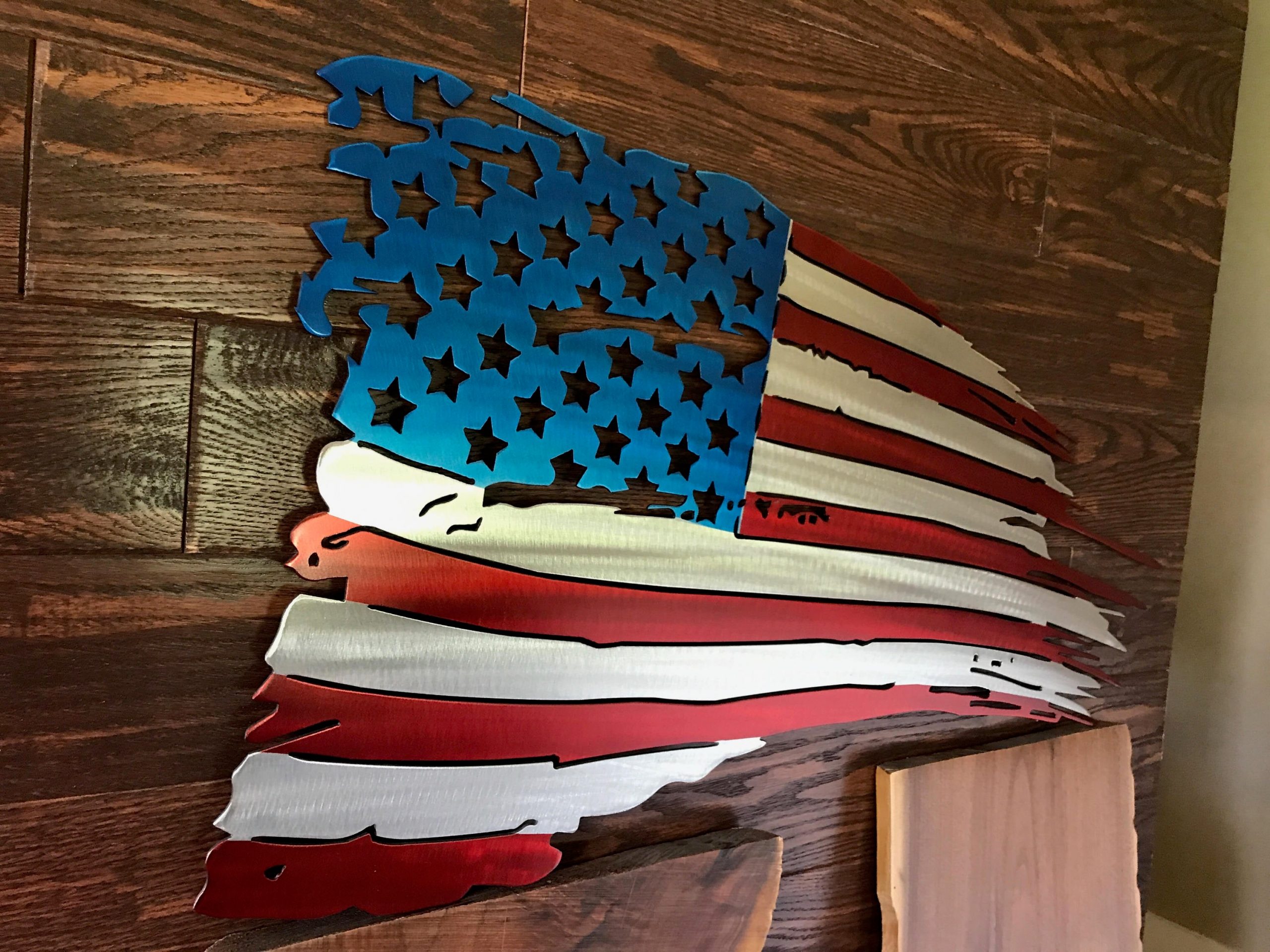 Living in the UK while America goes through one of the most defining elections of our time has been one of the most out-of-body experiences. My daily routine for nearly the past month has consisted of waking up and looking through the polls and opinion articles as well as asking my friends back home to tell me what the general sentiment is looking like back home. Being from California, everyone I know has had strong opposition towards Donald Trump since the primaries in 2016; indeed, we did not even believe him to be electable so the news then came as a shock which radically increased partisanship and animosity towards the rest of the country. Now, four years later, the election has similarly been a disappointing one, as if I am watching America fail as a state in slow motion. From the disastrous COVID-19 plan to the problematic response to BLM to the confirmation of Amy Coney Barrett, this year has slowly unfolded to become a living dystopian nightmare. And as always, the candidate choices seem like picking the lesser of two evils, the exact same phrase that was used in 2016. With Biden and Harris now elected, though I am happier than I would’ve been with the alternate outcome, I am worried that there is a lack of a national agenda and that identity politics is in part why their platform became so massively popular. I am therefore cautiously optimistic about the future, keeping in mind that because the bar has been set so low, there is not much to expect from either of these two in response to issues such as climate change or military interventionism abroad. Nonetheless, I do feel at ease knowing that Trump will not be getting a second term and that there will be at least a semblance of change coming to the White House within the next couple of months.

Rita Kimijima-Dennemeyer – Let’s not get complacent

Seeing states like Georgia and Pennsylvania turn blue brought me joy even amidst my multiple crises (both essay and otherwise) this week. Nonetheless, the overwhelming feeling in my heart is not one of celebration, but rather, one of tiredness.

To those who feel genuine happiness about the results of the election, I can only say that I am jealous. Happiness is hard to come by these days, and I say enjoy it while it lasts.  But these past four years have done little to nothing to resolve the issues that we faced in 2016, and if anything, the effects of the pandemic and subsequent civil unrest have made them worse. Wealth disparity in the U.S. has been exacerbated in the past year, with COVID-related unemployment on one hand and the increasing ridiculousness of Jeff Bezos’ income on the other. Disproportionate COVID deaths among people of color, and particularly Black and Indigenous people, have yet again revealed persistent racial inequalities. Furthermore, the Black Lives Matter protests have brought the desperate need for police reform and racial justice to popular light. Compared to being part of what will no doubt be a historic election, it is far less glamorous to have difficult conversations with our family members and acquaintances about sociopolitical issues that have been around for so long that they seem a necessary evil, or quietly donating $10 to a charity on a Sunday afternoon. But it is these small actions that make a difference between elections, and which can contribute to changing people’s minds about how to vote when the time comes again. We have all (hopefully) cast our ballots, and now all we can do regarding this election is wait. But our political involvement should be far from over.

Sonya Ribner – A victory for empathy and experience

“What comes next?” King George asks the newborn America in the musical Hamilton. While the country no longer has to construct a government from scratch, it must resuscitate the one it has. Joe Biden’s victory is a declaration in favor of science, competence, experience, empathy, and unification. However, the break was anything but clean: a razor-thin margin split blue and red on Election Day.

Overlooking the precipice of a firmly divided country, President-Elect Biden must tackle the pandemic, confront an existential environment threat exacerbated by the current administration and, in his own words, “battle to achieve racial justice and root out systemic racism.” The open question remains whether a Senate increasingly likely to have a Republican majority and the Trump Supreme Court will hamstring any meaningful initiatives attempted by a President Biden. Indeed, the senate majority leader presently supports Trump’s “right” to legally challenge the election’s outcome when no credible evidence has surfaced to contest the election results.

In spite of looming roadblocks, Joe Biden’s win matters. Not only will Kamala Harris be America’s first woman, first Black, and first South Asian vice president, but together they promise a forward-looking America that will reengage with the international community. In addition, President-Elect Biden has made clear he will embrace science and prioritize the welfare of all citizens. The typically conservative U.S. Chamber of Commerce voiced its optimism that the Biden administration would break the political gridlock that has plagued the United States in order to pass legislation that bolsters the economy. Human Rights advocates at the United Nations meeting in Geneva also commented that a Biden-Harris administration would introduce positive policy changes, such as police reform and the treatment of migrants. Though some lament that Joe Biden represents a mere changing of the old guard, he ushers in the wave of hope and decency that the world needs in this challenging time. 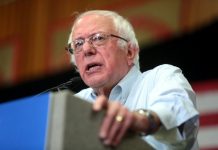 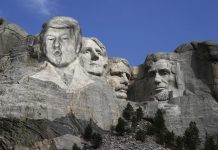 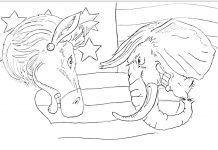 Republicans in Oxford: the US presidential election