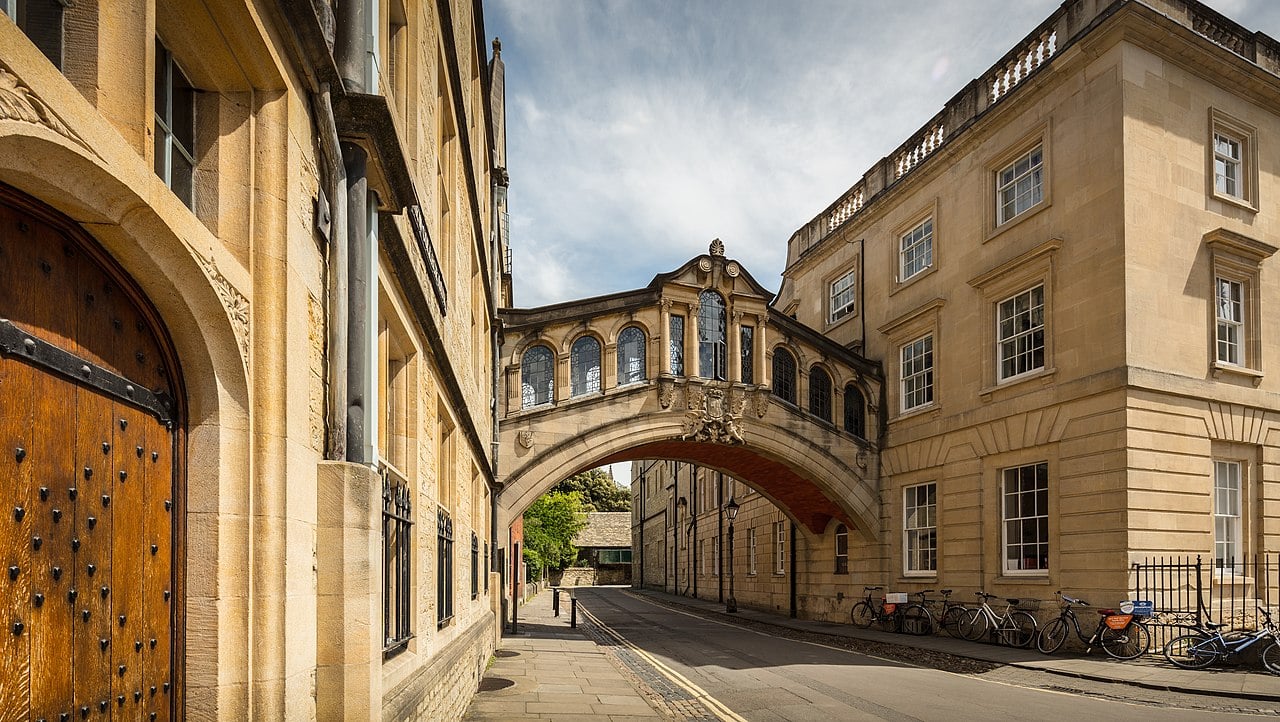 Oxford University has launched a Mental Health Task Force to consider the “immediate needs” of students during the pandemic after observing an increase in demand for welfare services over the long vacation. The Task Force will work through until the end of January and bring together those from the NHS, the University’s Counselling and Disability Services, as well as representatives from colleges and students. Cherwell spoke to Gillian Hamnett, the Director of Student Welfare and Support Services across the University, and Sir Tim Hitchens, President of Wolfson College, who are leading the Mental Health Task Force.

While the Mental Health Task Force has only been publicised recently, it has been planned since the long vacation. Tim Hitchens stated: “Over the summer it became clear that we had not only a significantly increased number of mental health challenges but also that we would have a record number of students at the university this term… In September, we felt that we ought to have a task force which for a limited period focussed on making sure that the university took policy decisions and focussed on moving resources”. He continued: “What we’re doing is bringing people together and offering recommendations to those organisations that do make the decisions”.

Gillian Hamnett expanded on this, clarifying the link between this Task Force and the University’s previous actions regarding mental health: “The Mental Health Task Force complements the longer term strategic work of the Student Wellbeing and Mental Health strategy which was launched last year but that takes a much longer view”.

The Student Wellbeing and Mental Health strategy was launched in October 2019 and plans to build on the £2.7 million spent on welfare services in 2018-19 and “embed wellbeing into all aspects of students’ university life, from learning and life skills to community, inclusion and support.” Hamnett also highlighted the overlap between those with involvement in the Mental Health Task Force and those who are making longer term decisions: “The idea is that the Task Force can benefit from their expertise and feedback to longer term strategy, even though its remit is quite short.”

One of the first steps taken by the Mental Health Task Force has been to provide £150,000 to reinforce the University’s Counselling Service over this term and £50,000 over the Christmas period. Hitchens described the tangible impact of this support: “The average waiting time for the service is about 8.9 days and we got to the period a few weeks ago where it was nearly 4 weeks… with more resources in the counseling service the waiting time for access which has been lengthening is steadying off and will shorten: that will be an immediate response”.

Hitchens also highlighted the Counselling Service’s website as a preventative resource, which has information ranging from articles about “how to survive alone in a room” to podcasts about the “challenges of COVID”. The University has also subscribed to Togetherall. Hamnett said that the service, originally known as Big White Wall “offers quite a lot of self-reflection and self-help resources, but is there to help you see if you have tipped over into needing a more focussed intervention, but also the advice on the challenges of living how we’re living right now”.

Right now, many students are concerned for their mental health over the winter vacation, especially those who are staying in Oxford.  One of the Mental Health Task Force’s aims is to plan “for the mental health needs of students over the vacations”. Hamnett explained that “for students staying over the vacation we’re hoping to produce some specific information on what you can do to support yourself in a way that perhaps hasn’t always been clear in the past”. An additional sum of money will also ensure that the Counselling Service can provide greater provision over the vacation.

Another of the Mental Health Task Force’s aims is advising “on the mental health impact and use of University policies including the Fitness to Study programme during the pandemic”. This does include disciplinary policies for those who are found to have breached any rules prompted by COVID-19.

However, Hamnett stressed that this aim was not a move towards a universal University policy: “The Task Force can’t set colleges’ discipline policies but it can advise on specific issues where we think there might be mental health implications and say here are some things that we can take into account. We can’t get a particular college to change their policy or their approach. We need to be realistic about what we can influence and what we can’t.”

Speaking about the Fitness to Study framework, which determines “whether a student is fit to study or to return to study after a period of leave for medical, psychological, or emotional problems” and has been controversial for student suspensions, Hitchens said: “I know [it] has attracted a certain stigma that it is somehow something to do with discipline rather than health and wellbeing” but that he wished for the Fitness to Study process to “be more widely understood as not part of the disciplinary process but as a way in which we can support those students which, for a variety of reasons which could include mental health challenges, are not fit to study and support them through to the stage where they are”.

Both Hamnett and Hitchens highlighted the importance of welfare within colleges, with Hitchens noting the “enormous amount of expertise developed by the Peer Supporters and welfare officers in colleges who are often trained and supported by people from the Counselling Service”. However, they are also seeking to provide support for these students. Hitchens continued: “I would hope  that if you are someone in a college with responsibility for the mental health of your students, if you felt a little unsupported there should be an added layer of professional support to some of those people”.