CherwellOxford\'s Independent Student Newspaper
More
Culture Between a rook and a hard place: Female ambition in The Queen’s... 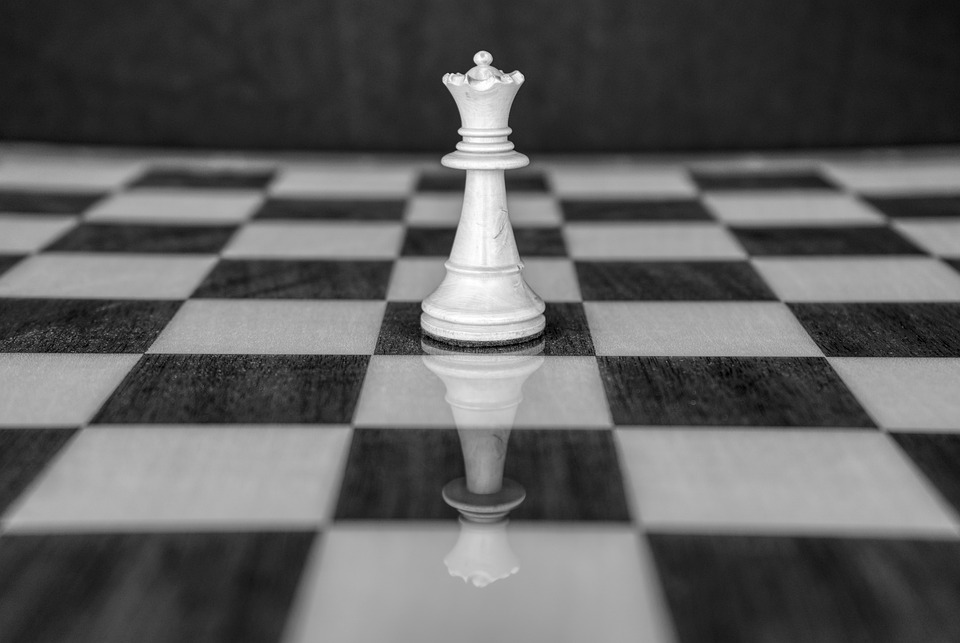 It’s been a common complaint for years – TV seems to revel in showing women being exploited by men. The tragic woman, harmed or ‘disappeared’ to gratify the audience’s desire for sexualised drama, is a pervasive artistic trope. But recent Netflix mini-series The Queen’s Gambit ignores such conventions, instead unfolding into something passionate, cerebral, and highly original, which champions not only its heroine’s uncompromising genius, but also the generosity of the men who help her along the way.

Set against the backdrop of the Cold War, the series features Beth Harmon, an orphaned prodigy determined to become the world’s leading chess champion. But before she can succeed, she must battle many personal demons. The first episode sees Beth, a strange and solitary child, climb down the musty basement stairs of the Methuen Home for Girls. There she finds its caretaker, playing chess alone at a dark little table. My first reaction: something terrible would happen between them. Fictional orphans seem doomed to receive unpleasantry (think of Oliver Twist, Jane Eyre, or anything by Lemony Snicket). Maybe it was only the effect of the sinister institutional setting, but I wholly expected some twisted power play to unfold. Yet to its credit, the series doesn’t gratify any such macabre notions. While I would indeed describe what happens next as a ‘power play’, the only ‘twist’ is that Beth Harmon is in charge of the game’s every move.

Under Mr Shaibel’s crotchety but candid instruction, Beth quickly surpasses her tutor. Her life at the orphanage is dark – but every basement tournament presents a shining moment. Finally adopted in her late teens, Beth finds herself living in a claustrophobic suburban neighbourhood. There chess again provides her with an escape – she hones her abilities secretly in local all-male tournaments. At first she is patronised by her male opponents, but as they realise her ability far surpasses their own, they rally behind her. Just as with Mr. Shaibel, the men in Beth’s life provide her with constructive competition and solidarity more often than they threaten her, though admittedly some take a while to adjust to the idea of her intellectual superiority. The Queen’s Gambit is refreshing because it offers a model of masculinity that is neither toxic nor fragile, but supportive and generous. The show does not attempt to falsely champion ‘girl power’ by making Beth unassailably perfect, either – she can be brittle, brash and prone to terrible mistakes, while still fiercely capable as a woman.

Anna Taylor Joy, as Beth herself, is endlessly fascinating to watch: sharply poised, yet somehow languorous. There’s a scene where she dances to Peggy Lee’s ‘Fever’ with wonderfully off-beat sensuality. Her wardrobe – her mastery over which evolves along with her self-understanding – is designed impeccably by Gabriele Binder. The drab angular uniforms of her orphanage days are gradually replaced by chic, 60s inspired pieces as she gains confidence and cosmopolitan edge. Beth’s final outfit of the series – a sleek, white, structured coat – resembles the white Queen chess piece, signifying Beth has reached the apex of personal maturity as well as chess prowess.

Yet as her success in the chess world gathers momentum, so do the intensity of her addictions. During her time at the orphanage Beth becomes dangerously obsessed with mid-altering sedatives, and under the influence of her adoptive mother, developes a drinking habit. The show leaves the nature of her genius’ relationship to these substances unresolved. At times, her substance abuse is shown to be antagonistic to her performance at the chest tables, providing her with incentive to kick the habit. Yet at others, in a manner both problematic and fascinating, the pills are what appear to unlock the full power of her mind. Struggling to win a game, she rushes into the nearest bathroom. From the ceiling, as happens every time she takes the pills, giant shadow chess pieces materialise, descending eerily like stalactites from another dimension. With their aid, Beth can see clearly the moves she must make. Through these moments the show can ask its most morally complex and ambitious questions. Are we the way we are because of our compulsions and addictions, or in spite of them? Do they make us, or unmake us? What is the true cost of genius?

Though the game of chess itself is a dominant subject of the show, its director Scott Frank explains why one need not know the game to relate to Beth’s story. It’s a reason equally applicable to the current pandemic: loneliness. “Having a gifted brain can be a curse really. Beth is so smart that she’s isolated from other people. The victory for her is not as much about chess but finding a group of people, a family, that she can call her own. She ends up with this group of people that know and love her.” Perhaps that is why the show has grown so popular over the past months – at a time when things are frustratingly insular, it’s something explorative and dynamic, which celebrates both individual strength and solidarity among friends. 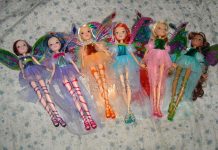 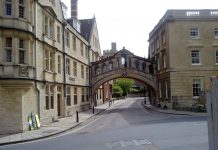