CherwellIndependent since 1920.
Sport You’re Having a Laugh, Ref! 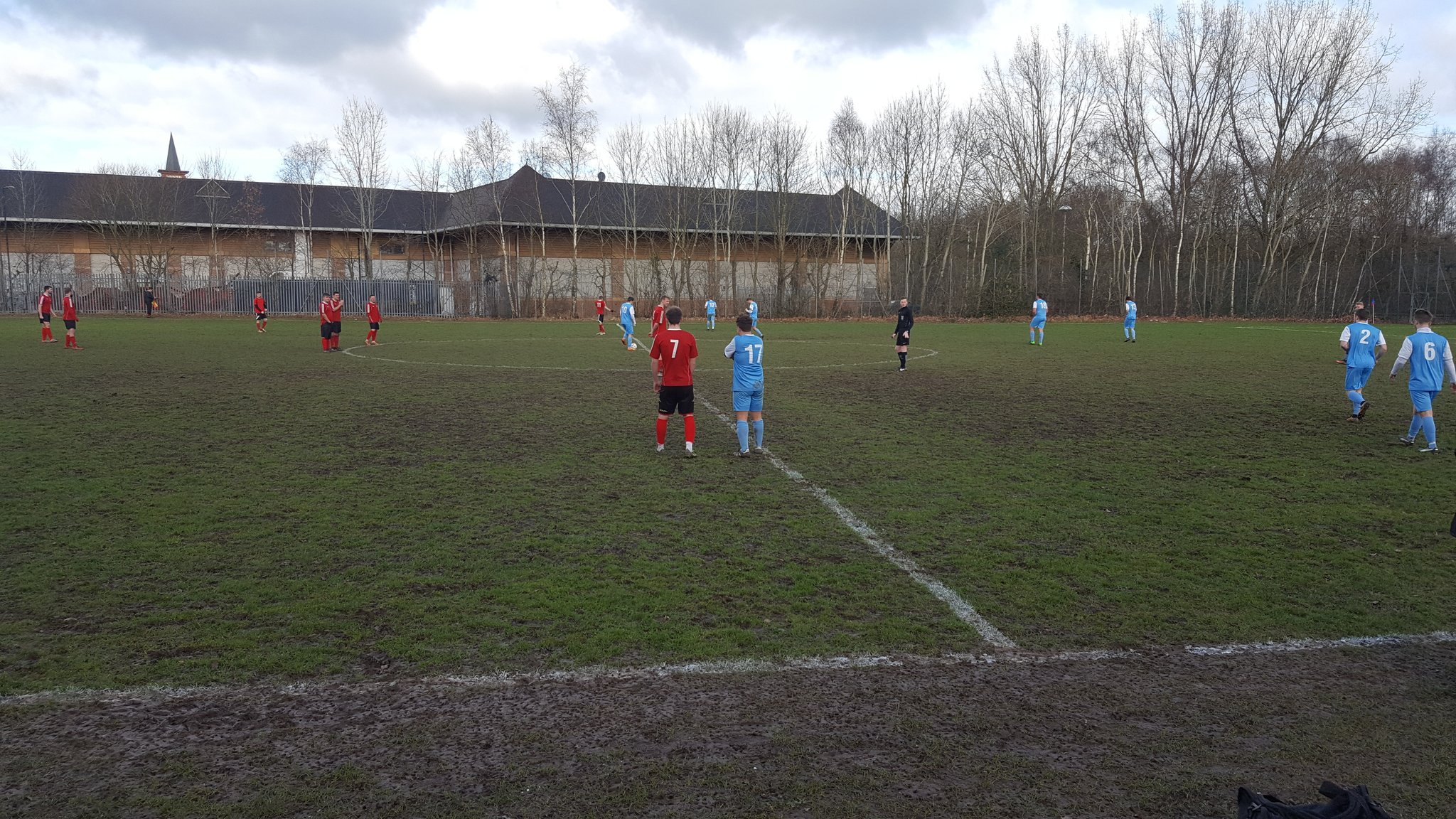 I have been a referee since the age of 14, the youngest age at which you can qualify. The experience of refereeing is incredibly different at the top of the pyramid compared to the bottom. At the top, referees in the Premier League and the Championship, who are full-time match officials, have the assistance of the infamous VAR and goal-line technology, and operate in 30,000+ seater stadiums. At the bottom, referees are paid around £35 a game, have a couple of Sports Direct flags to give to reluctant substitutes, and referee on muddy park pitches. Refereeing on a Sunday morning can be a lonely and difficult experience for so many referees, particularly as you are usually the sole non-partisan individual present.

The hardships that many amateur referees face are beginning to be highlighted more and often relate to the mental health and isolation that many referees feel, both on and off the pitch, stemming from abuse received whilst refereeing. A University of Portsmouth study has found that three in five referees experience abuse every two games, with 93.7% of match officials reporting experiencing verbal abuse, significantly higher than the figures for cricket and rugby union, and also significantly higher in the UK than in other European countries.

Worryingly, challenges to referees are also physical. In August, London FA referee Satyam Toki was punched three times after sending a player off for foul and abusive language. The attacker was only given a police caution, despite conclusive footage of the incident circulating widely on social media. The FA reports that assaults occur in 0.007% of matches, which equates to 2 assaults each week. In addition, this figure doesn’t take into account assaults that aren’t reported, as many referees are losing faith in their county FA to deal with reports appropriately.

There are some support networks available from county FAs, charities, and the national FA, and steps are being taken to try and help referees. The FA has published mental health guidance for referees to try and help those who are struggling with their mental health, whether refereeing-related or not. Charities, such as Ref Support UK, have stepped up to fill the gap left by authorities. Ref Support UK was in the spotlight after Ryan Hampson, a young referee who has been spat at, punched, and headbutted by players, became an ambassador. The Referees’ Association helps referees to connect with their colleagues at monthly local meetings and training sessions. In lockdown, via Zoom, meetings have continued; Howard Webb, the 2010 World Cup Final referee, led a webinar on Thursday 19th November, attended by over 500 referees. The FA has also introduced sin-bins for grassroots football, in an attempt to reduce dissent towards referees. Relating to football more widely, the Duke of Cambridge’s ‘Heads Up’ campaign aims to encourage more men to talk about their mental health.

However, there is still a long way to go. Martin Cassidy, chief executive of Ref Support UK, has reported a ‘massive’ increase in referees seeking support post-lockdown, with many players behaving like ‘caged animals’. The chief of the Referees’ Association, Paul Field, has commented that he is ‘convinced one day a match official in any sport will be assaulted and either seriously injured or killed. The warning signs are there and we have to do something. Doing nothing is not an option.’ I’m sure that most amateur football referees would agree with Mr Field.

This is certainly not to say that refereeing amateur football is always a torturous exercise. I enjoy the vast majority of games I officiate. Normally, you can have a laugh with players and enjoy the game. When I was 16, I was jokingly asked if I needed “to get home to do my homework” by a player (I did, to be fair…). Most players are respectful and are there to enjoy the game, just as most referees are.

Disappointingly, though, the mark is often overstepped. If there was more support for referees after incidents of abuse, and such incidents occurred less often, fewer talented referees would drop out and instead continue with their passion and progress through the ranks. So, next time you moan, or hear a pundit on TV moan, about the standard of refereeing, ask yourself why more people don’t put themselves forward to do it, and ask yourself if you’d want to start refereeing tomorrow. The people that do referee, from the Premier League down to Sunday league, have one uniting motivator – they love football, just like all fans and players.