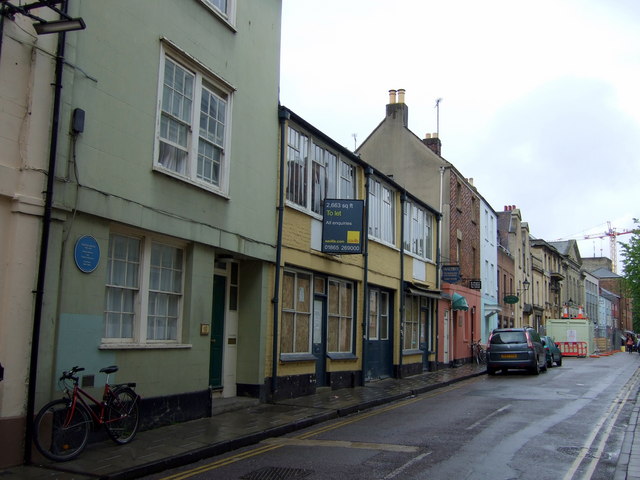 The final consultation period for the Oxford Zero Emissions Zone (ZEZ) launched this past week and remains open until January 17, 2021. Oxfordshire County Council and Oxford City Council are asking residents, businesses, and visitors for their position on a revised ZEZ Pilot proposal, after a similar consultation was paused in March 2020 due to the pandemic. The “Red Zone,” or the ZEZ pilot area, will comprise Bonn Square, Queen Street, Cornmarket, part of Market Street, Ship Street, St Michael’s Street, New Inn Hall Street, and Shoe Lane.

Under the current plan, non-zero emission vehicles using the zones between 07:00 and 19:00 will be subject to charges. This summer, the charge will go into effect in the “Red Zone.” Discounts have been proposed for residents and business vehicles, as well as Blue Badge holders, for the first years of the ZEZ’s enforcement. The revenue raised by the ZEZ will cover costs of implementation. Any remaining income will be directed toward assisting Oxford residents and businesses with the transition to zero emissions vehicles.

While it remains to be seen how the charge on diesel and gas cars will impact tourism, local businesses, and constituents’ daily lives, the ZEZ will certainly improve the living conditions of the Oxford community. In January 2020, a study conducted by the Centre for Cities found that at least 1 in 17 deaths in Oxford is related to air pollution. A report issued by Public Health England in 2014 showed that long term exposure to poor air quality in Oxford could be responsible for 6% of all deaths of people aged 25 and over.

The increase in Oxford’s toxic nitrogen dioxide (NO2) levels between 2018 and 2019 due to extreme episodes of cold weather emphasizes the need for decisive climate action. Oxford City Council’s ZEZ initiative reacts to the recent findings of its Source Appointment Study that transport sectors are the most significant source of NO2 emissions in the city, accounting for about 68% of total emissions.

Oxford has been billed as the first “true” zero emissions zone in the world. After the ZEZ Pilot, the ZEZ will be widened to cover the entire city center by Spring 2022. The Oxfordshire County Council and Oxford City Council share the aim to make the whole of Oxford a Zero Emissions Zone by 2030, consistent with Prime Minister Boris Johnson’s recent announcement that new cars and vans powered wholly by petrol and diesel will not be sold in the UK from 2030.

Although neither council currently has a plan to work with other localities on the implementation of a zero emissions strategy, the Oxford Zero Emissions Zone can serve as an instructive model for cities and counties that wish to take concrete steps toward combatting the climate crisis.