Joe Hyland Deeson discusses the tangible impacts of the first known English language film to use the word "homosexual". 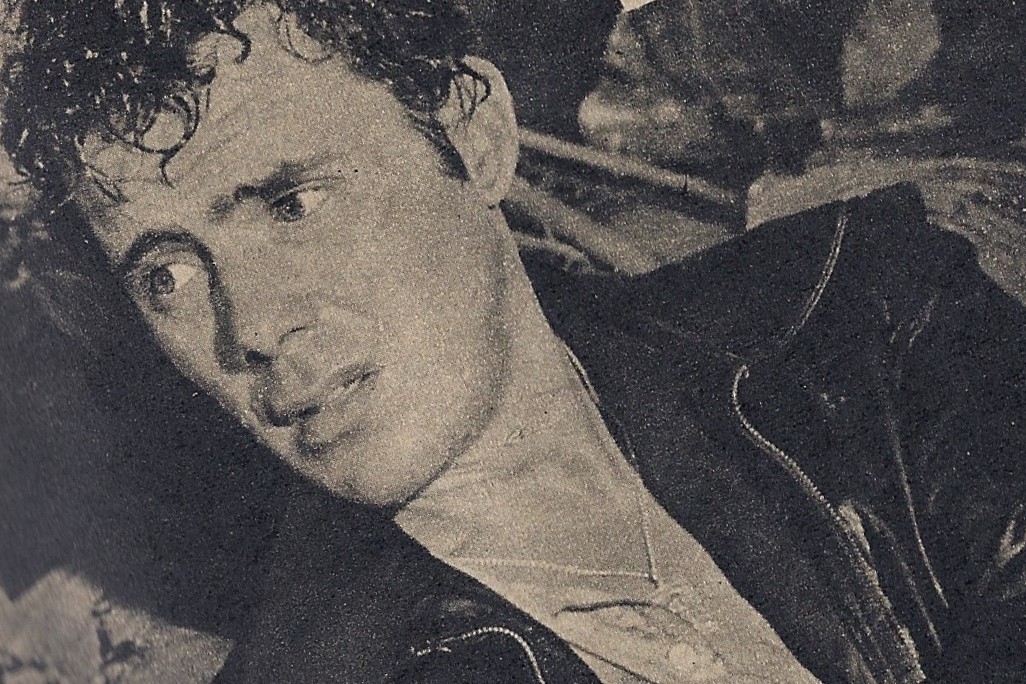 It is sometimes said that the historical narrative of Queer Cinema has been applied retrospectively. Many of the arguments which dispute positive views of films of the past are quick to point to undue focus on characters or storylines with hints of LGBTQ+ themes which might not have been recognised at the time. Despite this, there are some films whose contribution to the overall history of LGBTQ+ rights in this country is undoubtable. ‘Victim’ is one such film.

It tells the story of Melville Farr, on the surface a successful London lawyer in a happy marriage, yet who conceals the secret of his sexuality from all. When his former lover, ‘Boy’ Barrett contacts him asking for help to pay off blackmailers, he ignores his requests. Barrett has stolen money from his employers and is caught by the police. Aware that his sexuality would soon become clear, he commits suicide in his cell. Farr, racked with guilt, resolves to take on the ring of blackmailers, yet each of their victims that he talks to refuses to help, prefering to pay the money in order to keep their private lives secret. Finally, he resolves to help the police catch them, knowing that it will most likely destroy his promising career.

There is little fanfare in the 25th minute of the film when Detective Inspector Harris, investigating Barrett’s suicide, admits that he suspects he was “homosexual”, the first known use of the word in an English-language film and a landmark moment in the history of Queer Cinema. He explains to his naive deputy that 90% of blackmail cases had a homosexual element, and this led the laws criminalising homosexuality to become known as the ‘Blackmailer’s Charter’. For the viewers of the day, this would have been intimately linked to reality, after a clutch of high-profile cases in the 1950s brought the issue back to the forefront of public conscience. Most notably, the Lord Montagu of Beaulieu’s imprisonment in 1954, which partly triggered the foundation of the Wolfenden Committee, delivering the recommendation that homosexuality should be decriminalised in 1957. Eventually, after a long period of struggle in both Houses, the Sexual Offences Act 1967 achieved this in England and Wales. One of the major sponsors of the Act was The Earl of Arran, a Tory Peer whose elder gay brother had committed suicide in 1957, who once reportedly told director Basil Dearden that ‘Victim’ had been the film which finally secured a majority for his Private Members Bill in the Lords.

The film, of course, does not live up to modern standards in its progressive attitudes. Almost all of the primary characters are either blackmailers or gay men, and there was some criticism at the time that this diluted its message. There is little suggestion of the potential for bisexuality, with the audience left sympathetic to Farr’s wife, who resolves to stay with him through the prosecution of the blackmailers even when a homophobic slur is painted outside their house. Nor is there any discussion of gay women, and it is only the working-class Barrett that pays the blackmailers with his life. Nonetheless, ‘Victim’ illuminates an important moment in the history of LGBTQ+ rights, primarily in normalising the existence of homosexuality and encouraging empathy. Much of the language of Inspector Harris, one of the few heterosexual characters in the film, is of “poor devils” with “abnormalities” in search of a “magic cure”. This is indicative of the mentalities of audiences at this time, with a 1965 poll run by the Daily Mail finding that 63% of its readers were in favour of decriminalisation, but 95% still believing in the need for treatment or help for gay men.

‘Victim’ is made all the more poignant from a retrospective point of view with the knowledge that Dirk Bogarde himself lived his life as a closeted gay man. His struggles in the film were real, and it was often said by those who knew the industry at the time that his refusal to enter into a ‘marriage of convenience’ limited his chances of a Hollywood career. You cannot fail to view this film with this in mind, as well as the knowledge that the blackmail element would partly cease, although not end entirely, just seven years later. It is also important not to underestimate the positive effects of this film for gay men, many of whom had lived their lives in denial, and for the first time saw genuine and credible representations of their often unassuming lives on screen, endorsed by Bogarde, a matinee idol of 1950s British cinema. Relph later wrote of his film that his primary aim was to “show that homosexuality may be found in otherwise completely responsible citizens in every strata of society”. In this he is successful. These are not activists living in the fantasy of the metropolitan ideal of the ‘Swinging Sixties’ but, simply, victims. They are profoundly normal lawyers, actors, barmen and hairdressers, found in all walks of life, that do not demand attention, only sympathy. There was no more powerful message required at this moment in history, and the power of this is as profound to a modern viewer as it was in 1961.