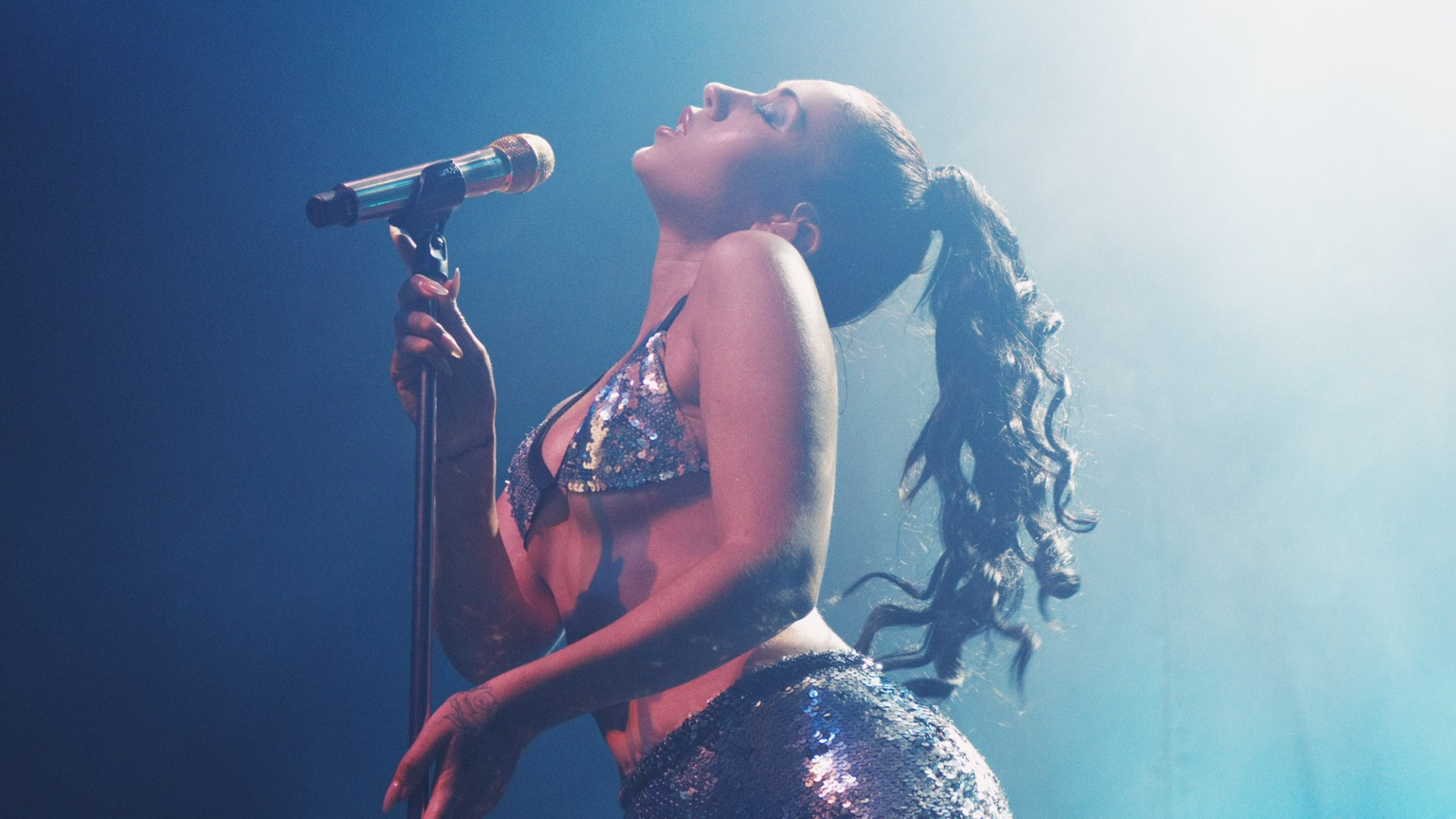 As any even casual listener of Kali Uchis (born Karly-Marina Loaiza) will know, she has simply never dropped a bad song. And I’m not ashamed to admit I’m going into this review biased – I’ve had all her singles on repeat since she first released them. No one who has Kali Uchis on their radar can just listen and move on. She lives in your head, demanding to be played.

Her most recent album, Sin Miedo (del Amor y Otros Demonios) ∞ does not disappoint in this respect, or any other. She smoothly glides between genres, from dark jams whose instrumentals bring to mind Portishead’s Dummy like ‘vaya con dios’, which seamlessly melt into the Bond theme-esque sweeps of sound on ‘que te pedí’, to the reggaetón which influences some of the later tracks in particular. Uchis’ voice is at its best, by turns powerful, flighty, and lyrical.

Uchis is clearly at home on this album, something she’s made clear in interviews, while satisfyingly slapping down implications that its Spanish lyrics will put people off. Her adoring fanbase has allowed her to release a record almost entirely in Spanish with security that her listeners will kiss the ground she walks on – even anglophone ones, traditionally averse to listening in other languages. But she has also had the time to establish her sound, which she plays with brilliantly on this album. Traditional bops like ‘la luz(Fín)’ are more lowkey, while catchy songs like ‘no eres tu(soy yo)’ would not be out of place on Isolation, her presciently named 2018 album, which was crammed with memorable tracks clamouring for attention. Sin Miedo keeps a satisfying sense of continuity, but Uchis is not afraid to branch out even in explicitly reggaetón-influenced tracks such as this ‘no eres tu(soy yo)’ and ‘te pongo mal(prendelo)’. Over these two tracks alone she collaborates with artists of the genre such as Jhay Cortez and Jowell & Randy. In ‘de nadie’ and the final track ‘ángel sin cielo’, she hops on the slowed and reverb train and essentially duets with herself, manipulating her voice down to the point that on my first listen I had to check who the featuring artist was. But it was her – genius.

Not every song is one I’d go back to on their own or stick on a playlist, often little snippets setting the scene or an exercise in an unexpected technique – opener ‘la luna enamorada’ and closer ‘ángel sin cielo’ come to mind as ones I probably wouldn’t revisit over any others – but as part of the experience of the album as a whole, they work absolutely flawlessly. When listening to the whole record (which I have done [unspecified amount of] times already) I wouldn’t skip over them for anything. Even the ‘filler’ or more conceptual, shorter tracks are wonderfully done and a crucial part of the full experience, couching the slightly catchier songs in a cushion of short, interesting experiments: ‘que te pedí’, despite being short, is a showstopper. Sequencing has been minutely paid attention to, logically done in a way which does not remove any joy or unexpected delights, but that gradually moves from genre to genre in a way which changes enough for interest, but makes a whole lot of sense.

To sum up, Kali Uchis’ sophomore album is a well-crafted, long-awaited, interesting, satisfying step in an artistic journey – one that artfully balances change and continuity.