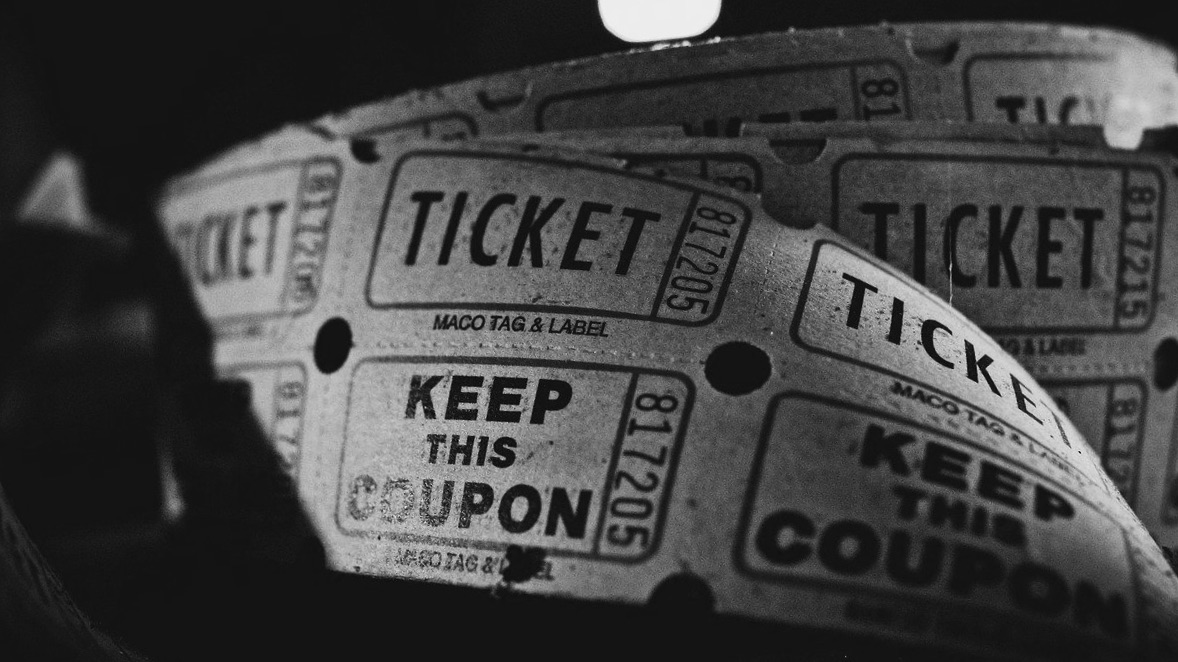 Breathless (A bout de souffle) was the first feature-length film by French-Swiss filmmaker and film critic Jean-Luc Godard. It tells the tale of the petty thief turned runaway murderer, Michel Poiccard (Jean-Paul Belmondo). The French title, A bout de souffle, directly translates to ‘on the edge of breath’, an idea central to the film. Breathless is about the edge; never being in one place, always looking forward, never backward: to Nice, to Rome, to Lausanne, to America.

And if there is one direction the film looks in cinematic history, it is forward. Breathless is one of the most iconic films of the French New Wave, a tiny yet radical movement spanning the late 50s and early 60s. It is markedly dissimilar to its cinematic fathers. As the rebellious child of French cinema, it observed the dogma of filmmaking – orchestral scores, symmetrical mis en place, editing that simulated the passage of time – and tore it apart. This movement was started by film critics who, tired of the state of French Cinema, heard “if you think you could do it so much better, why don’t you” and actually did.

Enter Godard and company. They chopped film up: car rides and conversations were roughly cut and stuck together; sound effects jarringly mismatched shots; amateur actors made up lines on the fly; the sounds of bistros and cars on the street were heard in the background; and the fourth wall? Obliterated. Here was a new type of film, a film that knew it was a film and made sure the audience did too. They wrote a new technical language which would impact cinema as we know it (just ask Tarantino, Scorsese, Coppola, De Palma…). These films were so stunningly self-aware they were almost human. They had their own lives, their own minds, and they were also thinking about where to have dinner once the film ended.

Godard expertly weaves the film’s context with its intrigue. While cinema runs from its past so does Michel, the film’s protagonist. And while cinema searches for its identity, Michel also keeps in tow. Throughout the film, we witness constant lurches towards the construction of an identity: visual dissections of the body, character’s facades, their lies, their gazes, Michel’s game of dress-up and the motif of mirrors.

Mirrors are significant in the film as a nod to Jacques Lacan’s concept of the “mirror stage”. The mirror stage is said to be when a child first sees a mirror and therefore witnesses themselves as an object for the first time. Hence an ego identity is born and the baby must find objects, places, people and groups against which they can build this newfound identity.

Michel constructs his identity through mimesis. The film opens on a shot of Michel Poiccard in the get-up of a Hollywood movie gangster, smoking a cigarette and tracing his lips with a thumb à la Humphrey Bogart. His characterisation is totally extracted from the American gangster film of the 50s. Yet, Michel fails miserably. Michel translates onto the screen as a child dressed up in mummy’s heels: he looks ridiculous, silly and he fails woefully at establishing himself as his own person — he is the caricature of pulpy American films.

A film stuck between two poles begets a film with no authoritative voice, nor any moral compass, filled with characters who find themselves stuck in this moral murkiness. Unlike films of preceding decades which showed the audience right from wrong, Breathless blurred this line. Godard gives us a film that shows the white knight as the charlatan we always knew him to be and offers us the anti-hero instead. And after decades of excessively moralistic cinema, this breath of fresh air was thoroughly needed. 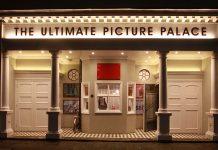