CherwellIndependent since 1920.
Culture A Love Letter to Living With Scientists/An Apology to My Housemates 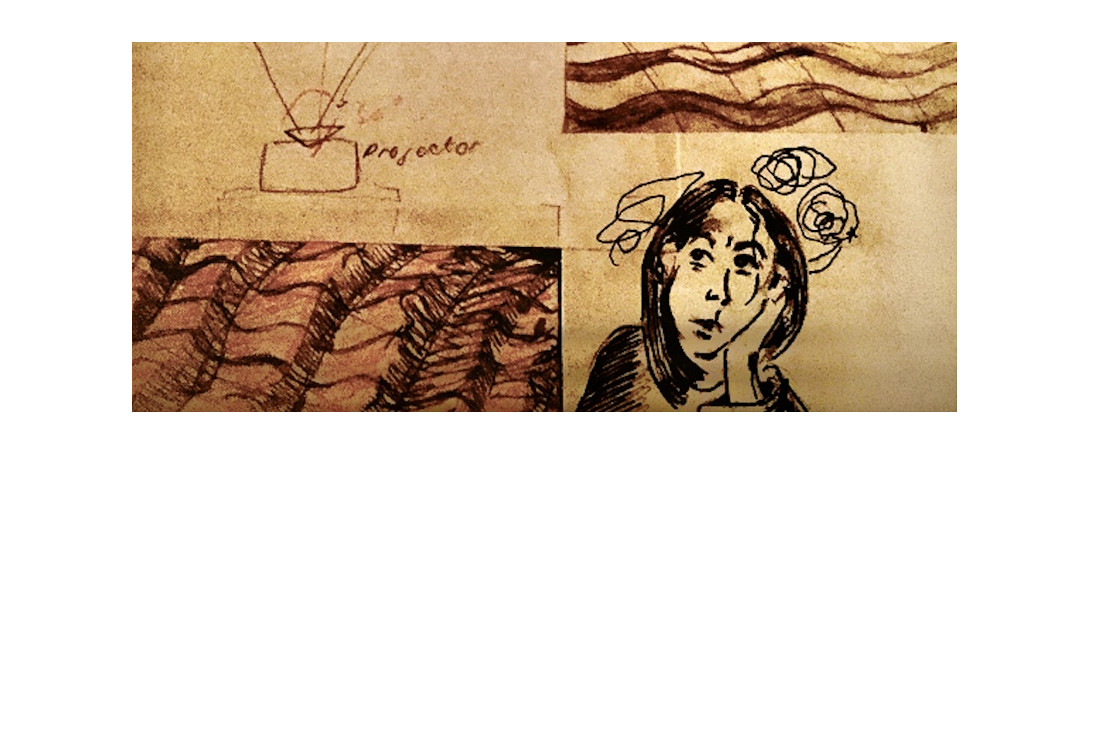 I quarantined for two weeks with STEM students. Technically one of them, like me, reads history, but she took maths A-level so by my understanding she’s as bad as the rest of them. Writing this experience down I have tried my hardest to reject binaries and stereotypes, one of the invaluable skills my degree has equipped me with. Crucially, I should not be used as an example with which to tar all humanities students, there is an unfathomably large gap in my scientific knowledge. I only recently grasped the concept that jumpers don’t have their own heat source, that the pointed wings on new airplanes in fact only reduce their carbon footprint rather than making them carbon neutral, and my dad quite regularly calls me up just to ask what “8 x 7” is, to which my answer, nine times out of ten, is 64.

Reading back on this I feel I may have come across as rude; my flatmates are painfully aware of my position.  Perhaps I went too far when (in response to them elaborating on their fascination into how things work on a molecular level) I said “I think it’s interesting that you care, but I just don’t”.  As is often the case, my mocking comes from deep rooted insecurity and I have frequently found myself in fierce defence of my subject. When the chemist was visibly shocked that I currently have an essay a week and looked to the earth scientist to imagine the nirvana of managing one singular deadline I heard myself say “well I’m dealing with really big ideas and have to think about them a lot”.

It was day four of isolation. I had just handed in an essay on the intersection of race and gender, and weary from the huge concept I had just engaged with, I was looking forward to some lunch time chat. The door was flung open by the engineer who posed an exam question which the child he tutors for GCSE maths had given him, and he himself was stuck on. The atmosphere was suddenly electric. Each had their different methods, scoffing and gawping at each other’s attempts.  It was like they were talking in another language, speaking backwards and in put on accents.  Smug silence seemed to indicate that it was all over; they had agreed to disagree.  The biochemist walks in and it’s back to square one.  They hang over her, solution hungry vultures, waiting for her to unwittingly choose a side. I’m sure I will be accused of hyperbole but at this point the other engineer is standing on his chair and someone else has had to leave the room because it was all too stressful. Grumpy that my lunch had been hijacked and feeling quite sick whenever I glanced over at their workings, I said some throw away comment along the lines of  “This is the nerdiest thing I have ever seen” – the glares I received suggested that I was very much in the minority.

I am not sure what broke me. I think it’s a close tie between the discussion around NaCl when I asked for the salt to be passed down the table or when someone genuinely asked the group what their favourite way to measure the centre of mass was. I was shirty and rude, tuning out and rolling my eyes. Aware of my offensive objection to their degrees I made a peace offering in the form of a  sign which read: “This house <3 Stem”.  They appreciated it but didn’t stop themselves from pointing out that I had only capitalised the ‘s’ in the acronym.

Our two weeks ended and I went back to working in libraries. Quarantine was utterly miserable, but I am nostalgic for the sounds of lectures ricocheting up the stairs.  There is comfort in knowing that someone understands molecules and structures, controls and simulators, vacuums and determinants, reassured in the knowledge that no one expects me to have any idea what’s going on. 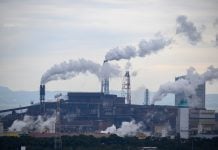 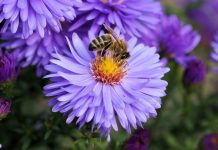 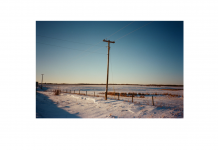 Four Panels and a Pen 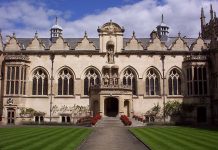 The best podcasts to banish boredom