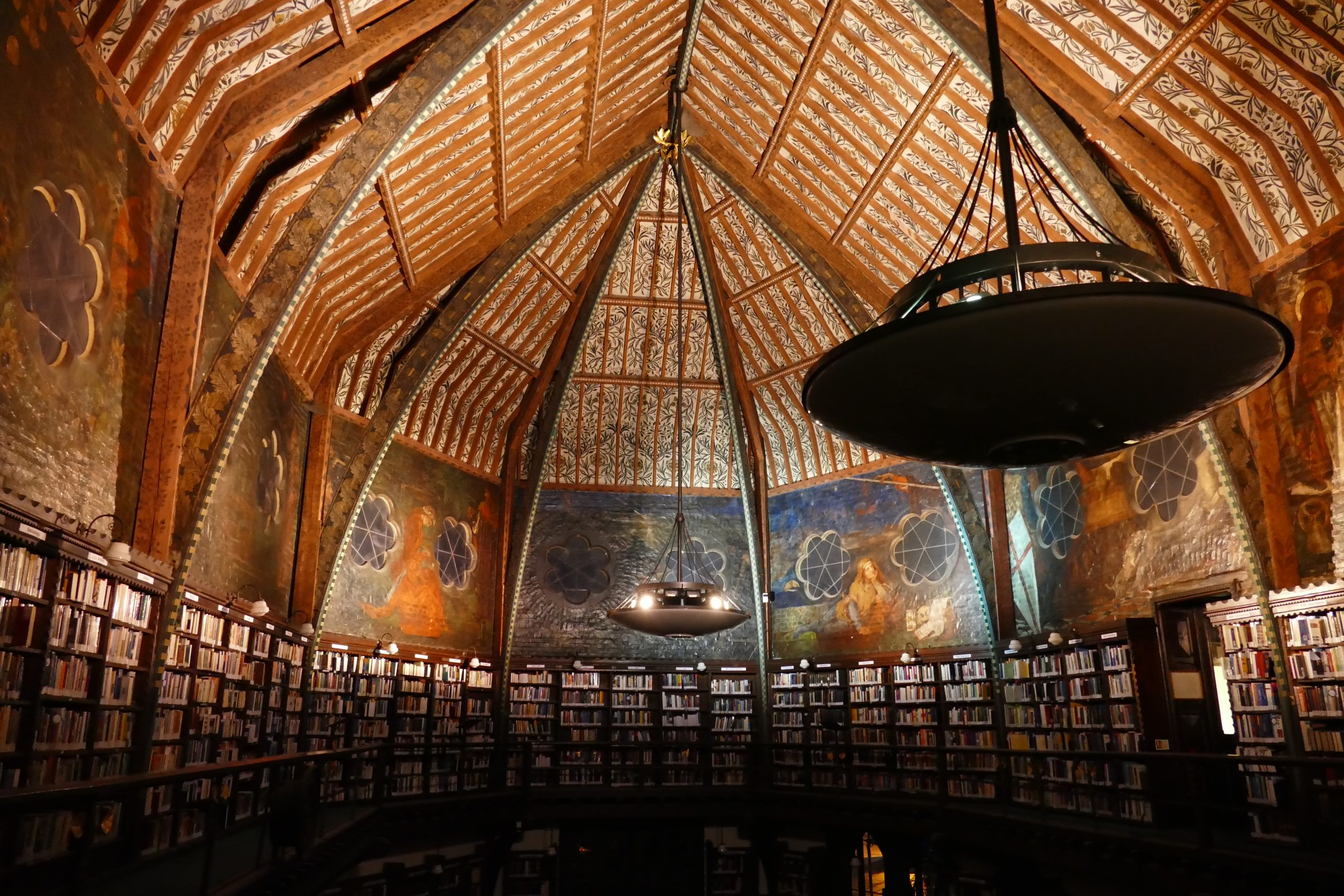 The Oxford Union has sparked controversy after inviting Dr Debra Soh as a speaker, describing her as a “renowned Canadian science columnist, author, political commentator and academic sex researcher… [whose] research indicates that abnormal sexual preferences are results of neurological conditions rather than learned behaviours”.

Debra Soh has described autism as a “mental health condition”, stating there is “definitely a correlation between autism and gender dysphoria” as “‘for some people with autism they fixate on things, go through periods of being really into one thing – gender could be one of those”.

“The continually documented attempt of anti-trans individuals (including J.K. Rowling) to draw focus towards trans autistic people as incapable of understanding their own identity represents only one part of a wider attack on trans individuals in an effort to block trans people from the respect and healthcare they are entitled to. The attempt to invoke autism within this attack does not do anything to consider autistic voices, merely using autism as a vague talking point to dismiss trans rights, and should be thoroughly rejected not just by trans activists but disabled activists as well.”

In a statement published on their Facebook page, Oxford SU Disabilities Campaign said: “The Oxford Union’s invitation of Debra Soh represents another instance of the Union’s continued willingness to uncritically platform individuals whose harmful views are widely documented.” Alongside their statement, they shared the Oxford SU LGBTQ+ Campaign’s statement, also published to their Facebook page, in which they wrote “her positions are unequivocally transphobic” and cited “the point in inviting her is for the Union to excite controversy”.

Soh has also been accused of “anti-trans” views by the Oxford SU LGBTQ+ Campaign. In interviews, Soh has stated that “most of these kids who feel gender dysphoric, when they reach puberty they will outgrow these feelings and are more likely to grow up to be gay in adulthood.” She further wrote an article in 2017 titled “Why bans on conversion therapy are misguided”. Debra Soh’s book contains a chapter title “Myth #3: There Are More Than Two Genders” as well as appearing on The Joe Rogan Experience categorically saying ‘Gender is not a spectrum’. In September of 2020 she also authored the article “How the Nonbinary Trend Hurts Those with Real Gender Dysphoria”. Her repeated reference to “rapid onset gender dysphoria” and how it “contradicts gender-affirmative care” has been described in an article by two academics as “best explained by transphobia and research study biases, it does not withstand scrutiny”.

In their statement, Oxford SU LGBTQ+ Campaign outlined Debra Soh’s qualifications: “a Canadian neuroscientist who made her reputation studying paraphilias (that is, sexual fetishes and associated behaviours) before leaving academia and taking a hard turn into criticising the idea of gender identity, supposed early transitions in trans youth, and efforts to outlaw conversion therapy. She is not an academic, and when she was, trans health was not her field; she is hardly qualified to comment on these issues and her positions are unequivocally transphobic.”

Oxford SU LGBTQ+ Campaign’s statement went on to say: “we note that this is not even the first time this year we have been compelled to comment on the Union’s practice of inviting anti-trans speakers. That transphobia is viewed by the Oxford Union’s leadership as an acceptable belief to platform, even a reliable source of attention, continues to exemplify a culture at this university that is profoundly anti-trans. This culture will not change until the University and the student body, as well as the Oxford Union, take steps to understand the damage and their decisions to tolerate, tacitly support, or even encourage transphobia causes to trans students, to our studies, and to our lives”.

The SU LGBTQ+ Campaign told Unon members: “It is your money that helps perpetuate this atmosphere. You might consider donating to charities that work to support LGBT people, especially young people, who are most at risk from conversion therapy, such as the support line Outline, youth group Gendered Intelligence, or the UK Lesbian & Gay Immigration Group, which aids LGBT people from all over in the application process for asylum in the UK.”

The Union President, James Price, told Cherwell: “I’m proud of the work of so many people for putting together such a diverse, broad and hopefully-thought-provoking term card that includes speakers across the political spectrum. The Oxford Union champions free speech, alongside robust scrutiny and debate. It is, was, and will be a place that debates important issues, and no one will ever be allowed to speak without being robustly challenged and taken to task for their views. We will always welcome the help and advice of anyone who can help us better do that, and we will always ensure, even in a virtual term, that members will be able to have their questions put to every speaker.”