CherwellIndependent since 1920.
Culture Backstage takes centre stage: a look behind the scenes 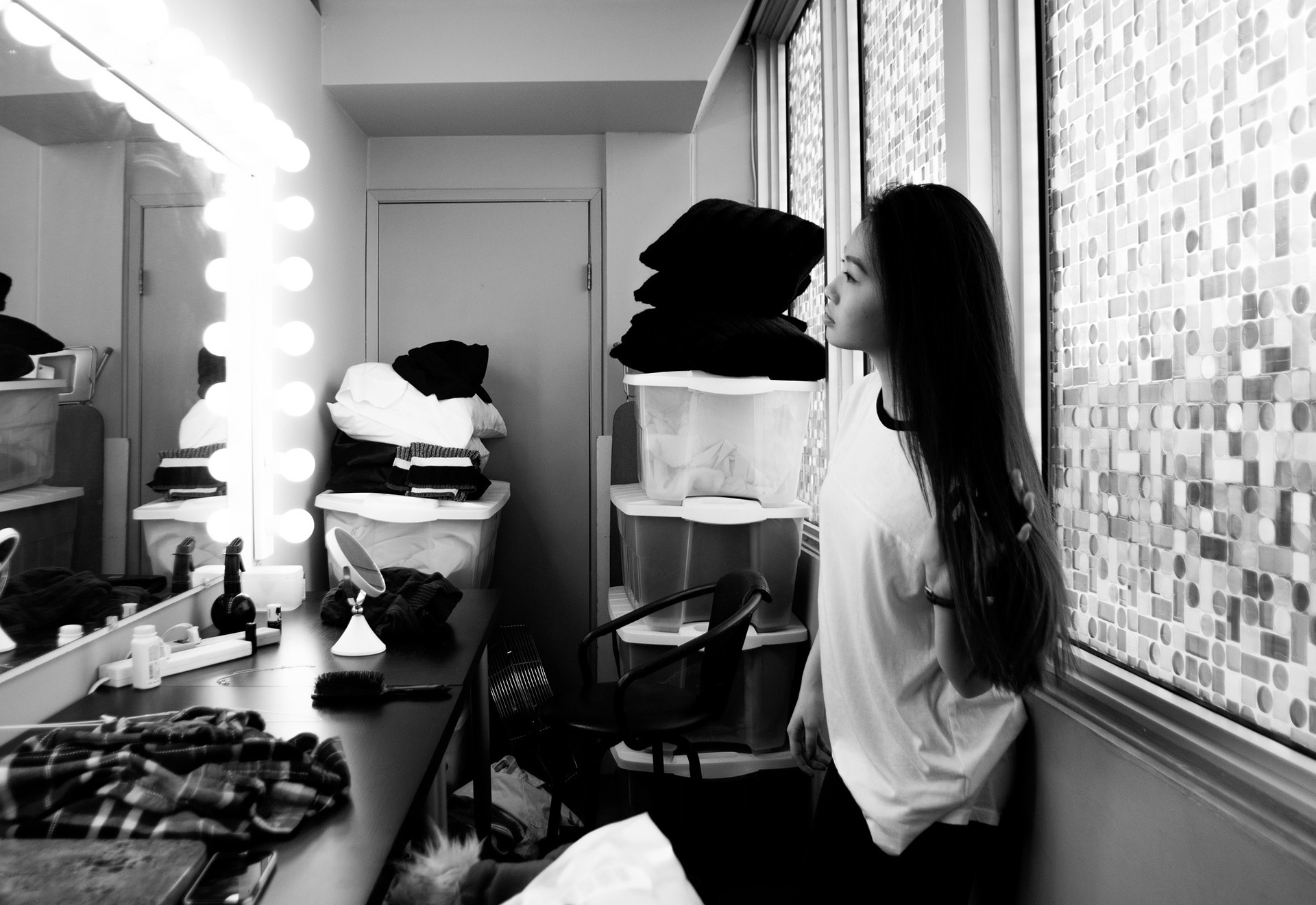 Whether you have acted in the Olivier Theatre, or taken part in the school nativity, any actor will be oh too familiar with the organised chaos commonly referred to as ‘backstage’. The panicked cry of ‘where’s my prop?!’ five seconds before your cue, the frantic costume changes in the wings and the crippling fear of not being called for your scene are not only rights of passages but, in fact, an integral part to the production. Perhaps even an aspect that audience members rarely consider whilst sat happily in the stalls. Where would Cinderella be without her glass slipper? Could Romeo and Juliet have lived happily ever after if Romeo had been cued a bit late? Perhaps Lady Macbeth wouldn’t have felt quite so guilty if she hadn’t had time to apply that fake blood to her hands in-between scenes? It may be, that the seamless performance audience members witness onstage, is in fact, only the tip of an iceberg.

It all begins, of course, in the rehearsal room. After weeks of eyeing up your opponents during auditions, you are finally sat in an unusually dark room with a slightly damp smell; some feeling pretty chuffed with their solo and others less so with the role of Villager No. 2. It is at this point where the thought of being secure in your lines, standing on stage, in costume, seems like a faraway dream. At this precise moment, dodgy American accents are being polished and elaborate mimes for props you simply don’t have are being carried out with painful attention to detail. Meanwhile, the director is becoming increasingly stressed as cues are missed, lines are shaky and ‘NO-ONE. I REPEAT NO-ONE IS WHERE THEY ARE SUPPOSED TO BE!’ is screamed over a microphone.

The general feeling in the rehearsal room tends to be one of despair and doubt as to whether the show will ever be ready. The
famous phrase, ‘it’ll all be ok on the night’ does, however, always seem to pull through when you finally have something worthy of performance. It is at this moment that it becomes obvious just how important backstage is; it can quite simply carry the play or allow it to flop, making the phrase ‘break a leg’ cut a bit close to the bone.

That isn’t to say, however, that a few technical hiccups during a production don’t add to the charm and fun, both for actors and audience members. During one particularly memorable sixth form production of ‘A Christmas Carol’, a yoyo, which was crucial to the scene, was not in the coat pocket it was supposed to be in. This resulted in having to perform an overly detailed, ‘off the cuff’ mime of said yoyo in front of a live audience: great sport for them, rather humiliating for me. During another production of RSC’s ‘Wendy and Peter Pan’, an actor not being able to make it in time from the dressing room to the stage meant that drastic improvisation had to take place, resulting in the contents and length of the scene changing dramatically. I’m fairly confident that the audience didn’t notice, the actors onstage, however, most definitely did and, safe to say, the post show adrenaline levels in the dressing room were running much higher than usual.

Then there is the pre-show dressing room tension that every actor is craving during this latest lockdown. From the lost costumes and wardrobe malfunctions being sorted out last minute to the soundtrack of tongue twisters and scales being sung in the background. Meanwhile, seeing fellow castmates in their underwear no longer seems strange; in fact, no-one bats an eyelid. It is maybe these small moments that are most missed by actors during the pandemic, not the dramatic death scenes, or passionate declarations of love onstage, but the little trials and tribulations that go on in the wings which ultimately bring a cast closer together.

Ultimately, it doesn’t seem to be the centre stage limelight that actors are missing so much during lockdown, but rather the backstage community, the dressing room drama and panic in the wings that all contribute to the feel-good-feeling drama can achieve. It seems that now, more so than ever before, the show truly must go on in order to preserve this precious sense of ensembl 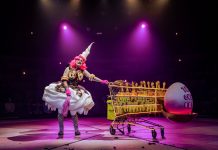 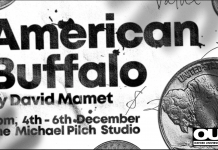 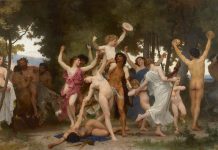