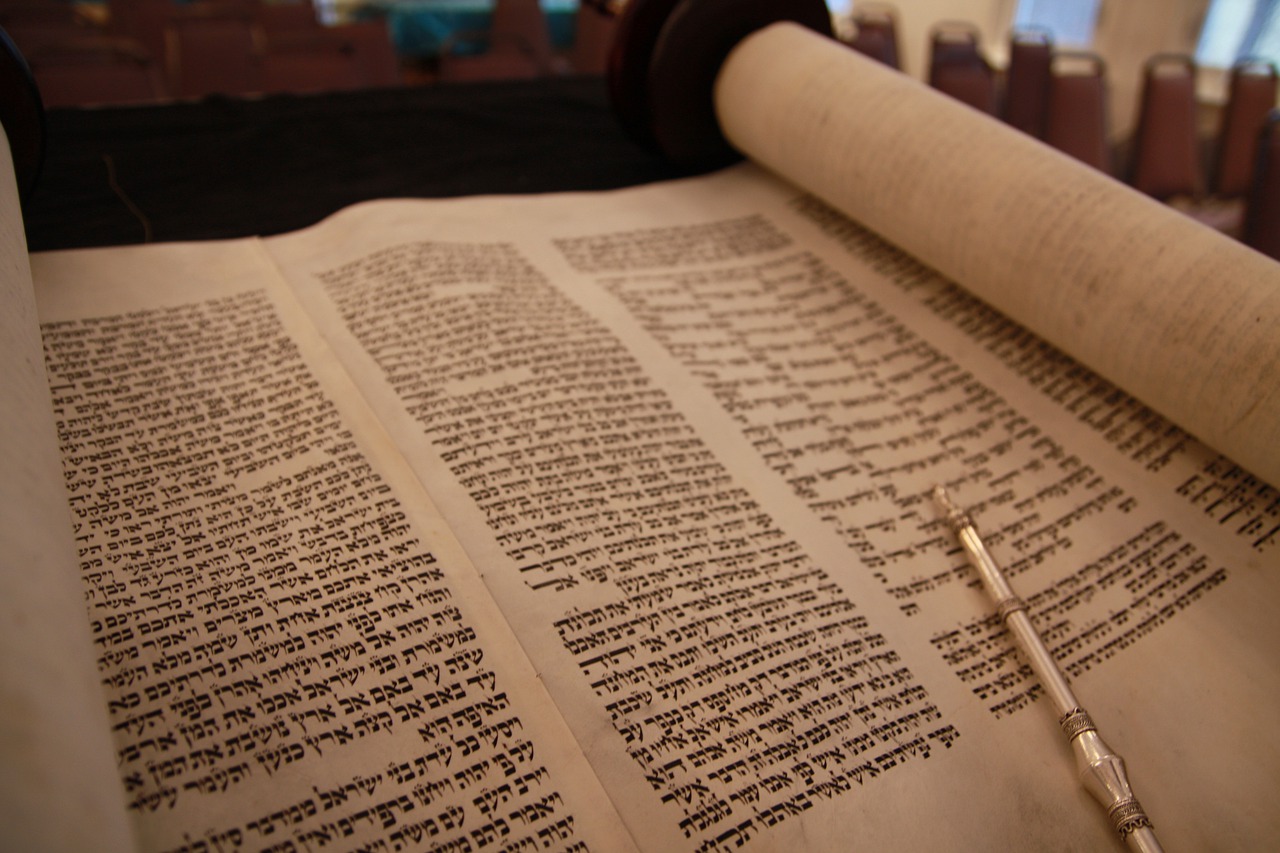 It’s 2012 and I’m crying to my mum as she drives me straight from school to yet another bat mitzvah lesson. I try all the usuals: “But Mum I don’t want to read from the Torah, that’s ancient stuff” or “It’s not fair, Miranda Hart’s new episode is literally on TV like right now.” Truth be told, despite my attempts at grinding my mum down, I finally took to the stage, also known as my synagogue, and belted out my Torah portion. It took a year of learning how to sing an ancient alphabet in tune before I performed the ritual which connected me to my ancestors and my hypothetical successors to me.

When people hear the word ‘ritual’, their first thoughts are often prayer, spirits, antiquity, or maybe even bloody animal sacrifice. However, in my case the only figurative blood that was shed was about whether to wear a classic skater dress from Topshop or that sparkly puffy dress from Ruth’s. (My North London Jews will know what I mean).

Retrospectively, however, I will never forget the feeling of looking up from the yellowish parchment paper of the biblical scroll and seeing everyone I love. It was at this moment that I realised what coming of age rituals are all about: the feeling of being part of something larger than yourself, which just happened, in my case, to manifest itself in a cringey purple and silver themed party.

Fast-forward eight years and I’m in Oxford debating with my tute partner over whether brushing your teeth is a ritual. It could be, he argues, as it’s a sequenced activity which connects many people to our greater societal belief in cosmetics and health, but on the other hand, it’s just a private self-indulgent activity which merely helps us achieve that colgate smile. Despite agreeing to disagree on the toothbrush we came to define ritual through Victor Turner’s words of Communitas: something which acutely connects people to a greater community through a sacred common experience, such as a rite of passage.

Coming of age rituals manifest themselves in different ways across the world. Instead of a bat mitzvah, 15-year-old Latina girls have a fiesta de quinceañera to mark their transition to maturity, or Amish teenagers experience a period of Rumspringa, where they break away from their community before deciding whether or not to re-enter the Amish church for life. All 20-years-olds in Japan are invited to celebrate Seijin no Hi, or ‘adults day’, on the second Monday in January, and when coming of age in Bali, which is at first period for girls and breaking of voices for boys, teens have a teeth-filing ceremony performed by a priest. All of these cultures have their own way of defining adulthood which additionally emulate their attitudes towards gender, age, and maturity. For many cultures, they may be liberating in their own right; me reading from the Torah would have made my great-grandfather quake in his boots but for my 12-year-old self I had never felt so powerful.

It goes without saying that ongoing lockdowns have taken a toll on communal coming of age rituals. However, my community has found ways to evolve. For my cousins’ bar mitzvah, Zoom was suddenly in operation; they had to practise singing powerfully enough to beat any sort of lag and we had to tune into our too-small screens. It may not have been the celebration they deserved – there was no uncle who took a bit too much license with the open bar, no throwing of sweets, no drunken screams of “Mazel Tov” to The Black Eyed Peas ‘I Gotta Feeling’ – but it did still mark their coming of age.

With the growth of TikTok, Instagram and Snapchat, teenagers have never been so connected, yet somehow have never felt so unspecial and alone. No matter how frustrating and nerve-wracking, coming of age rituals make the individual feel special because they are part of something beyond what they can see, our ‘communitas.’ To my own community, we must continue to virtually hold these kids up on a bat mitzvah chair as we, on Zoom, dance the hora, because at the end of the day, it’s a reminder that our community is here to break their fall when the obstacles of adulthood get in their way.