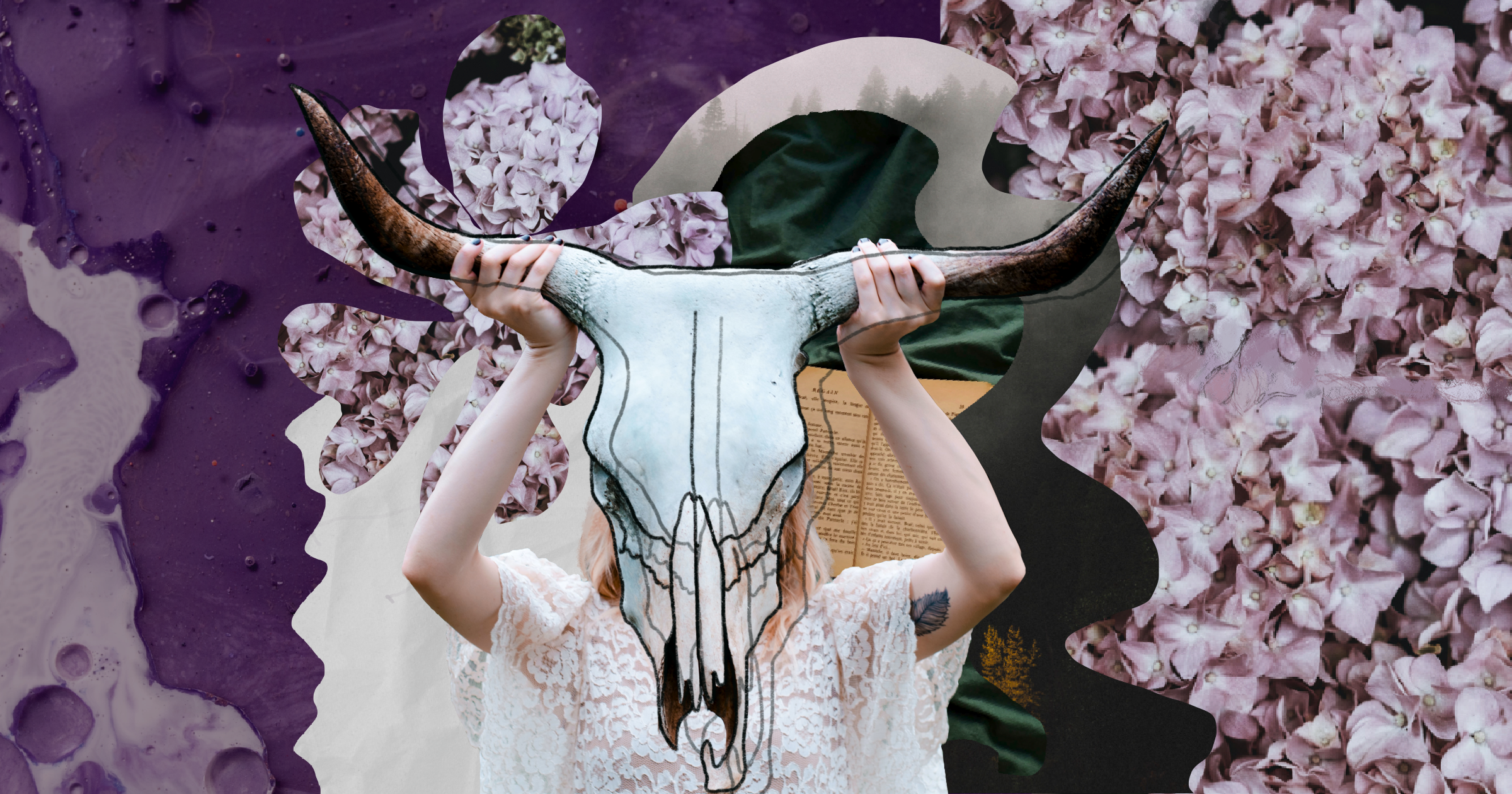 In 35BC, the Roman poet Horace depicted witches with ‘false teeth’ and ‘tall wig[s]’ of ‘dishevelled hair’, howling at the moon and ‘tearing a black lamb to bits with their teeth’. Over two thousand years later, however, the art of witchcraft is far from forgotten. Along with banana bread baking, Zoom call outfits, and home workouts, the practice of witchcraft has surged in the past year, with modern paganism trending across TikTok and Instagram.

The witch has long been a figure of curiosity both in the UK and across the world. As well as the famous Salem witch trials in the U.S., instances of witchcraft have been found across the globe. Some African tribes claim to be protected by the witchcraft of their clan, whilst in Japan the fox-witch or ‘kitsune-mochi’ is capable of shape-shifting, possession, and illusion. In England, arguably the most famous witches are found in Shakespeare’s Macbeth, chanting ‘Double, double, toil and trouble’, an incantation that very few people can claim to be unfamiliar with.

Even if you don’t spend your free time perusing the works of Shakespeare, the phenomenon of the witch is impossible to avoid in the twenty-first century. From hit shows like ‘Sabrina the Teenage Witch’ (re-made in 2020 by Netflix as ‘The Chilling Adventures of Sabrina’), to the cultural sensation that is J.K. Rowling’s ‘Harry Potter’ series, the human obsession with magic and witchcraft has manifested itself throughout art and society.

Within politics, also, the correlation between world events and the interest in witchcraft is telling. During women’s suffrage, in the nineteenth-century, the witch figure was portrayed as both a wisewoman and a devil worshipper. Meanwhile, the publication and sale of occultic books rose during the second-wave of feminism. More recently, the #MeToo movement coincided with an increase in the number of people identifying as witches. It’s fascinating that predominantly women – though studies have shown that minority ethnicities and the LGBTQ+ community also – identify with the world of witchcraft, particularly during moments of political struggle. In the face of patriarchal resistance, witchcraft seems to provide a sense of power and community to those who are so often marginalized and oppressed.

On the eve of Donald Trump’s inauguration, a witchcraft community called ‘Magic Resistance’ formed in the U.S., and has continued to meet throughout his presidency. The group perform ‘binding spells’ and gather together Tarot cards, feathers, and candles, amongst other items, alongside unflattering photos of the President. This ritual is performed each waning crescent moon so that Trump’s ‘malignant works may fail utterly’. As of today the ‘Magic Resistance #BindTrump’ Facebook group has 6.6k members, and performed their final binding on 12 January 2021 at the last waning crescent moon before Joe Biden’s inauguration.

How, then, has the current global pandemic affected the witching community?

Just as, historically, the practice of witchcraft has been shown to increase during moments of social upheaval, the COVID-19 pandemic and subsequent lockdown has resulted in a flourishing of modern witching activity. On TikTok, the ‘WitchTok’ community grew exponentially, with influencers posting tarot card readings, manifestations, and good luck spells that their followers could watch from home. As of today the hashtag #WitchTok has received 8.3 billion views, while hashtags like #witch, #witchcraft and #witchesoftiktok have received 8.9 billion views between them. There is even a teaching element to the community, under the hashtag #babywitch, where anybody new to the world of witchcraft can learn more about the spiritual practice. The WitchTok community also actively participates in the world around them. Last summer, during the Black Lives Matter demonstrations, many WitchTok accounts posted tutorials for spells that could be used on people for protection before they went out to protest.

But the online witching community is not limited to TikTok alone. Insta-witches have gained traction during the pandemic, with users like @thetarotlady performing regular tarot card readings on her Instagram live stories, and Wiccans like @harmonybeatrix even creating custom made Tarot sets for her followers to buy. Twitter’s witching community has expanded, whilst experienced witches like Pam Grossman, author of Waking The Witch, have taken to Zoom to hold online classes and conversations about witchcraft.

This isn’t to say that the community of witches is purely a lockdown phenomenon. According to a 2011 national census, 56,620 people identified as Pagan across England and Wales, as well as 11,766 people identifying as Wiccan. It is impossible, however, to deny the surge across social media that witchcraft has experienced in the past year. At a time when the world seems more uncertain than ever, young people in particular are turning to witchcraft in order to find a sense of stability.

It is notable that the most popular witching videos include recipes for ‘Banish Worry’ potions, ‘Anti-Anxiety’ spell tutorials, and positive manifestations. At its core, witchcraft focusses on harnessing inner strength and energy, regardless of external upheaval. With education interrupted, exams cancelled, and careers put on hold, it is no wonder that young people are searching for faith in the abstract where certainty has let them down.

Moreover, as social interaction is increasingly limited, the world of online witchcraft provides a strong sense of community to witches across the globe. Between live streams and the posting of magical content, the Internet has created a virtual home for modern day witches to share their spirituality and connect with like-minded people.

Witchcraft throughout the ages has been used as a means of empowerment, a source of spiritual strength in an increasingly hectic world. In 2021, however, the witch figure spends less time howling at the moon and baring their false teeth. Instead, you are most likely to encounter their inclusive community online using spells, crystals, and Tarot cards, as they harness inner strength and engage with the tumultuous world around them. Now, more than ever, the age of the modern witch is upon us. 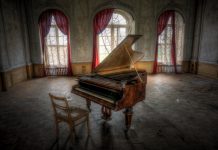 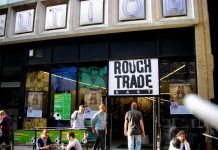 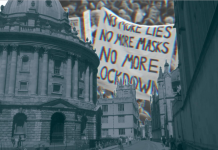 “There Is No Pandemic”: A First-Hand Insight into Oxford’s Anti-Lockdown Protest