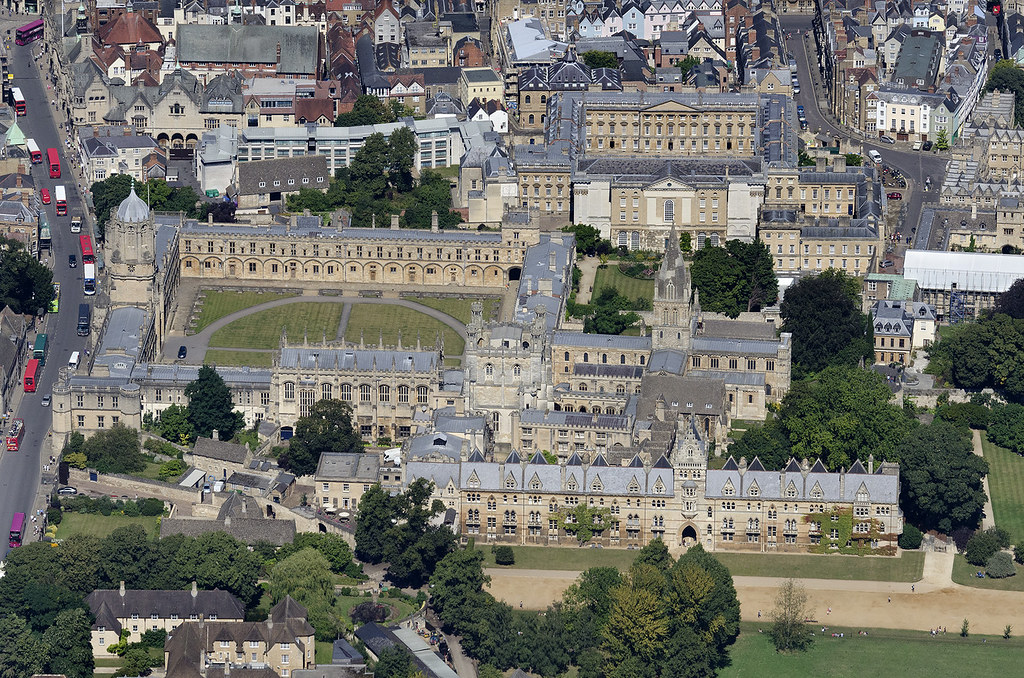 On 4 February, the leaders of Oxford’s major businesses and organisations expressed their collective support for the aspiration of achieving net zero carbon emissions as a city by 2040, during a virtual Zero Carbon Oxford Summit.

The Summit brought together leaders from both City and County Councils, both universities, both hospital trusts, major businesses, transport providers, schools and further education colleges, anchored institutions, and other organisations that are strategically important to achieving a net zero city by 2040. The Zero Carbon Oxford Charter was signed by 21 leaders from these various organisations.

The closing of the Summit was also marked by the creation of a new Zero Carbon Oxford Partnership for the city. Under this partnership, a collaborative approach to reducing emissions will be taken, and partners will be able to share best practices and learn from each other. The partnership will also develop funding bids and attract financial support for net zero projects, lobby the UK Government for powers, policy, and funding, and engage customers, citizens and communities in shared climate action.

In a press release from the Oxford City Council, Councillor Tom Hayes, Deputy Leader and Cabinet Member for Green Transport and Zero Carbon Oxford said, “It is more important than ever that citizens, organisations, and governments at all levels show leadership to tackle the climate emergency head on. Our joint ambition to become a net zero city by 2040—ten years earlier than the target set by the Government—is a strong sign of the pace and ambition required.

“It also marks another case of the Council honouring the recommendations of our Citizens’ Assembly on Climate Change. With so many people facing unemployment as a result of the COVID-19 economic crisis, the race to 2040 is an opportunity we can’t refuse – to unlock significant sustainable investment in Oxford that benefits our communities with new jobs and skills,” he added.

Dr David Prout, Pro-Vice Chancellor (Planning at Resources) at the University of Oxford said in the same press release, “Oxford University is fully committed to reducing its impact on the environment. We are in the last stages of consultation on a new University Environmental Sustainability Strategy which proposes a target of net zero carbon and net biodiversity gain by 2035. The University is delighted to be working with others in our community to reduce emissions across Oxford as a whole to net zero by 2040.”

The University also aims to reduce aviation emissions from University staff and student travel and offset the balance of emissions, limit transport emissions by reducing the need to travel, encouraging walking, cycling and the use of public transport and managing the demand to travel by car, and ensure that the University, as an investor, is part of the solution to climate change and biodiversity loss.

Professor Katherine J. Willis CBE, Chair of the Conference of Colleges Sustainability working group and Principal of St Edmund Hall added, “The Conference of Colleges are delighted to be part of the ZCO Partnership and welcome the focus on reducing carbon emissions in Oxford. We look forward to contributing to these conversations and plans for reaching net zero ahead of 2050.”