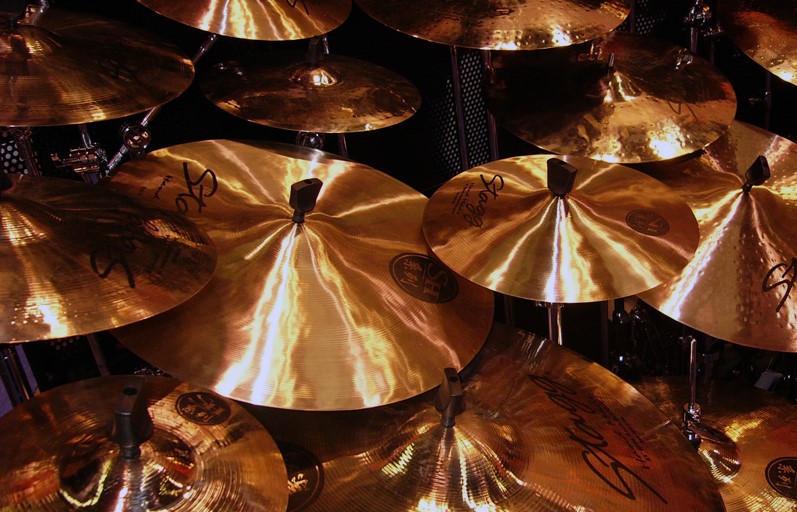 The legendary critic Roger Ebert described film as a machine for building empathy. No other medium has the power to allow the viewer to walk in somebody else’s shoes or see the world through someone’s eyes with such totality. Every decision about where to direct the camera, when to cut a sequence, and how to dress a scene in both pre and post production can act as a vehicle to generate a deeper understanding of the lives of marginalised people.

Except, this potential is rarely used. Most mainstream films or television series are made from the same perspective, with the same gaze. Since most films are written and made by straight, white men who are not Disabled, they are written with a similar audience in mind.

This assumption of a default gaze extends to how Disabled people or those with chronic illnesses are viewed on screen. All too often, we exist not as people in our own right but as objects of inspiration for the non-Disabled viewer or other characters. We are held up as brave or admirable for simply living our lives while being Disabled. The audience is implicitly told to be grateful that they are ‘lucky’ enough to not be like us, and should live their life to the fullest out of gratitude that they are not limited by their bodies or minds.

I agree with Roger Ebert’s characterisation of film as a machine for empathy. But empathy is too often conflated with sympathy. Pitying Disabled people doesn’t help us. Understanding how we experience the world, recognising that we cannot overcome it through force of will or a positive attitude, and reflecting that in your treatment of us, does.

Sound of Metal is a rare film which uses both the visual and audio aspects of cinema to force the viewer to empathise with its Disabled protagonist.

The film tells the story of Ruben (Riz Ahmed), a recovering addict and drummer in the soundcore band Blackgammon who is touring America with his bandmate and girlfriend of four years Lou (Olivia Cooke). Repeated exposure to crashing symbols and the eerie distorted soundscapes has taken its toll on Ruben’s hearing, which abruptly fails him.

It is a premise which could easily make for another maudlin addition to the annals of awards-bait disability dramas. However, the narrative and directorial decisions made by first-time narrative filmmaker Darius Marder subvert the conventional tropes associated with the genre to make a film which is not only genuinely empathetic towards its Disabled protagonist, but takes an approach to depicting disability which is rarely seen on screen.

It would be impossible to talk about Sound of Metal without mentioning its innovative sound design, which forces the viewer to experience Ruben’s hearing loss with him. The result is striking, capturing Ruben’s disorientation as the world around him dulls until it sounds like he is underwater, to an almost complete silence as Ruben’s perception alters. Sound designer Nicolas Becker used microphones 200 times as sensitive as the human ear to record the roar of Ahmed’s blood in his veins or the creak of tendons in his jaw, recreating the increased sensitivity some people have to the sounds of their own body when they begin to lose their hearing.

This effect is not used throughout the entirety of the film. Marder uses mid to wide shots to signal when we are witnessing an omniscient hearing perspective, and intimate over-the-shoulder angles and close ups when the film switches to Ruben’s perspective. This empathetic approach makes Sound of Metal less voyeuristic than films such as The Theory of Everything where disability is turned into a spectacle for the audience, and the Disabled person presented as something to be pitied and not understood.

Marder’s decision to depict disability as an identity and culture as valid as any other is especially poignant. In order to prevent him from falling back into self-destructive habits, Lou enrols Ruben into a sober house for Deaf addicts. The community is run by Joe (Paul Raci) according to the belief that it is not their hearing which needs to be cured but their attitude. The numerous scenes of Deaf people supporting each other and living fulfilled lives acts as a direct rebuttal of Ruben’s internalised belief that he needs to be able to hear to be happy, and thus the audiences preconceptions about how we Disabled people feel about our lives.

As a hearing person, it is not my place to criticise the precise presentation of Deafness and Deaf culture Sound of Metal depicts. The film wades the divisive debate within the Deaf community surrounding cochlear implants, which some Deaf people embrace and others view as an unwanted attempt to ‘cure’ them. The casting of hearing actors in the film’s two most prominent Deaf roles, especially Paul Raci, even drew criticism from other members of the cast. However, they were won over by the deep understanding of Deaf culture Raci had from growing up as the child of two Deaf adults.

The Deaf and Disabled communities are not monoliths. Deaf drummer Dame Evelyn Glennie commented that the film “doesn’t try to tell a story that every deaf person, or every person who is losing their hearing, will instantly relate to.” One film cannot depict every facet of a community’s identity or experience, the few films which tell the stories of Disable people despite this, are automatically held to a higher standard.

Watching Sound of Metal, I found myself feeling hopeful about what the future of disability on film could look like. I am sick of seeing films where disability is presented as an obstacle to get over. I am sick of seeing films where the viewer is supposed to pity the Disabled character because they are Disabled. I am sick of films where our very existence is presented as inspirational. Sound of Metal not only shows its audience that a Disabled life is still worth living, but allows them to develop a deep empathy with members of a community they may never have been exposed to. That should not be revolutionary, but it is.