CherwellIndependent since 1920.
Culture Film Seen and not heard: the film industry’s troubled relationship with female directors 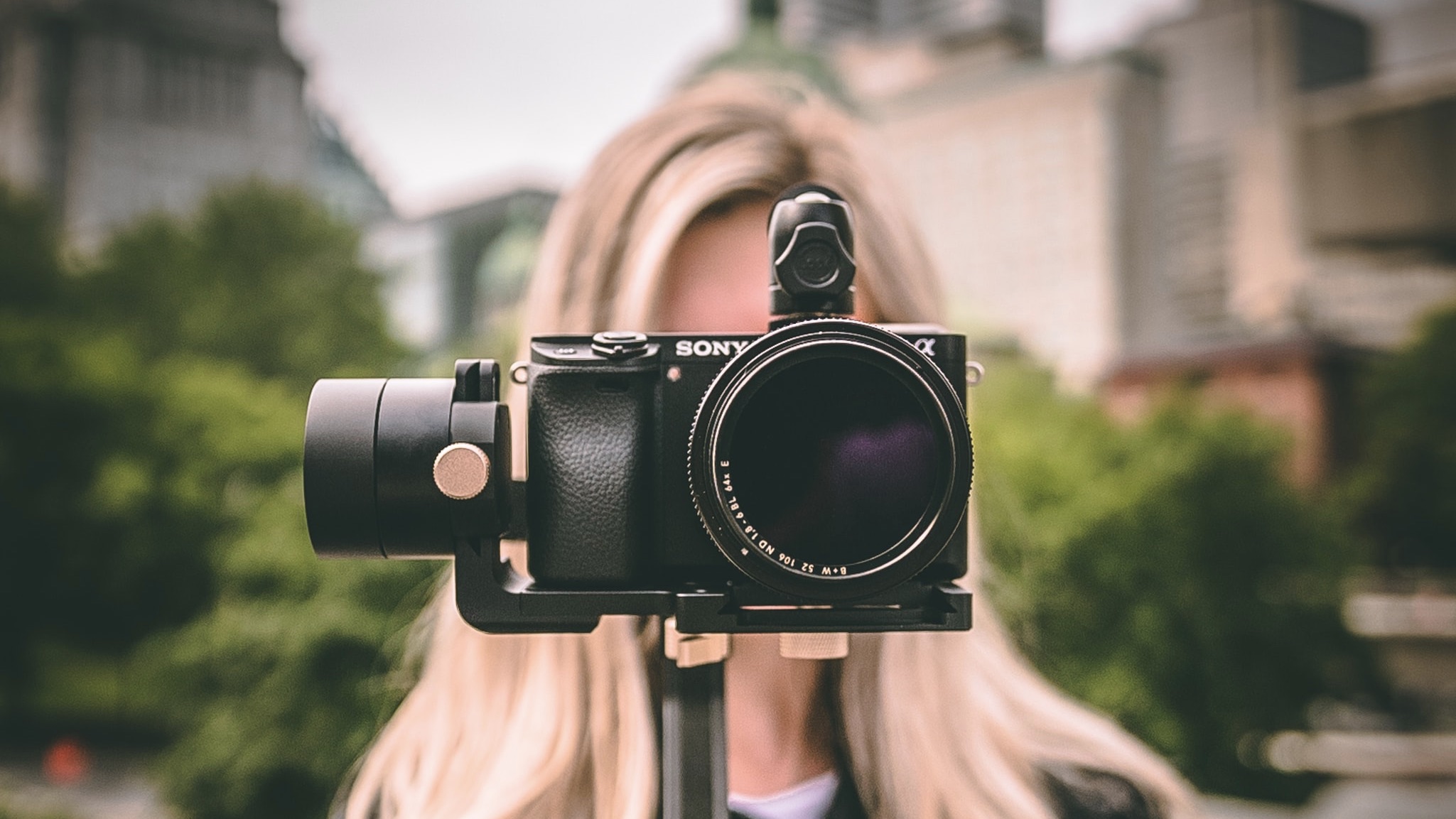 The film industry has a problem with female directors.

This should not be too much of a tendentious statement to make given Hollywood’s track record with equality. There is still a glaringly obvious lack of women heading up films, and the fact that Kathryn Bigelow remains to this day the only female recipient of the Academy Award for Best Director is testament to this painfully slow progress.

The issue is inherently rooted in the maxim that women should be seen and not heard. Whilst no-one but the most overtly sexist among us would dare to repeat such a statement in earnest nowadays, it encapsulates the way in which the film industry continues to treat women despite ostensible attempts to level the playing field. When women are in front of the camera, they are very often seen through the male gaze, perhaps as Tarantino’s muse or as a Bond Girl playing out the latest hazily-sketched male fantasy.

When women dare to direct a film, they are more likely to be listened to if they soften their perspective and do not shake the boat too much. Female directors are viewed as women first and foremost, and then directors.

Women’s stories are often diluted to suit commercial tastes. But this stifling of artistic freedom is not the only issue that female directors face. There is a tendency to view female directed films as one homogeneous block, as if all women view the world through the same narrow lens. It would be absurd to suggest that Michael Bay and Charlie Kaufman somehow have the same directorial vision, just as it is to suggest that Agnès Varda may have something innately in common with Sofia Coppola beyond their womanhood. Yet critics and viewers alike fall into the trap of looking for ever-tenuous links between the artistic vision that binds female directors together and in doing so, become blind to the deliberate ambiguities and contradictions that underpin the vast oeuvres of these directors.

The veneer of softness that critics clumsily paint on female directed films belies the important, and often ignored, critical messages that lie beneath. There are a plethora of female directors creating films that are anything but “soft” or homogeneous. Greta Gerwig’s ​Ladybird presents the raw struggles of teenagehood and the indissoluble bonds between mother and daughter. Emerald Fennell’s ​Promising Young Woman does away with the idea of a “good girl” and presents a revenge narrative that is shot in Barbie pink but doesn’t not lose any of its kick. Céline Sciamma’s ​Portrait of a Lady on Fire deals with the notion of looking and observing in its most artistic sense, shunning the male gaze that has traditionally cast a shadow over the depiction of femininity as an artistic endeavour. These women refuse to be shoehorned into one genre or one set notion of what it means to be a director who just so happens to be a woman.

The problem is that female directors often find themselves in a Catch-22 situation. If they focus on femininity, relationships or the woes of womanhood, their films are accused of being sickeningly saccharine and overly sentimental. If they choose not to focus on these issues, they are accused of having turned their backs on other women and their stories.

When women write action films or war epics, their attempts are seen as nothing more than a pale imitation of anything that a male director could create. When they have a go at directing a rom-com, their films are dismissed as trivial stories that will only interest women (conveniently forgetting about Richard Curtis, the de facto king of the cheesy rom-com.)  Male directors are afforded more opportunities to be taken seriously for the stories that they tell under whichever genre they choose.

There is also a disparity in the way in which the film industry awards and venerates directors. Male directors can bounce back from a few slightly mediocre films or even a box-office flop or two. Fuelled by delusions of grandeur – or even by delusions of adequacy – some male directors ride on the coattails of critical acclaim. In contrast, female directors have to keep proving themselves time after time, film after film, in order to keep their place in the hallowed halls of prestige and critical acclaim.

Female directors are living proof that all those who identify as a woman should be both seen and heard through a multitude of perspectives, including through the intersection between gender, race, sexuality and class. There is progress being made, slowly but surely, and the inclusion of three female directors in the Golden Globes nominations is welcome news. Female directors from around the world are increasingly getting their voices heard and shouting from the rafters for more equality. Let’s hope that their voices keep getting amplified.