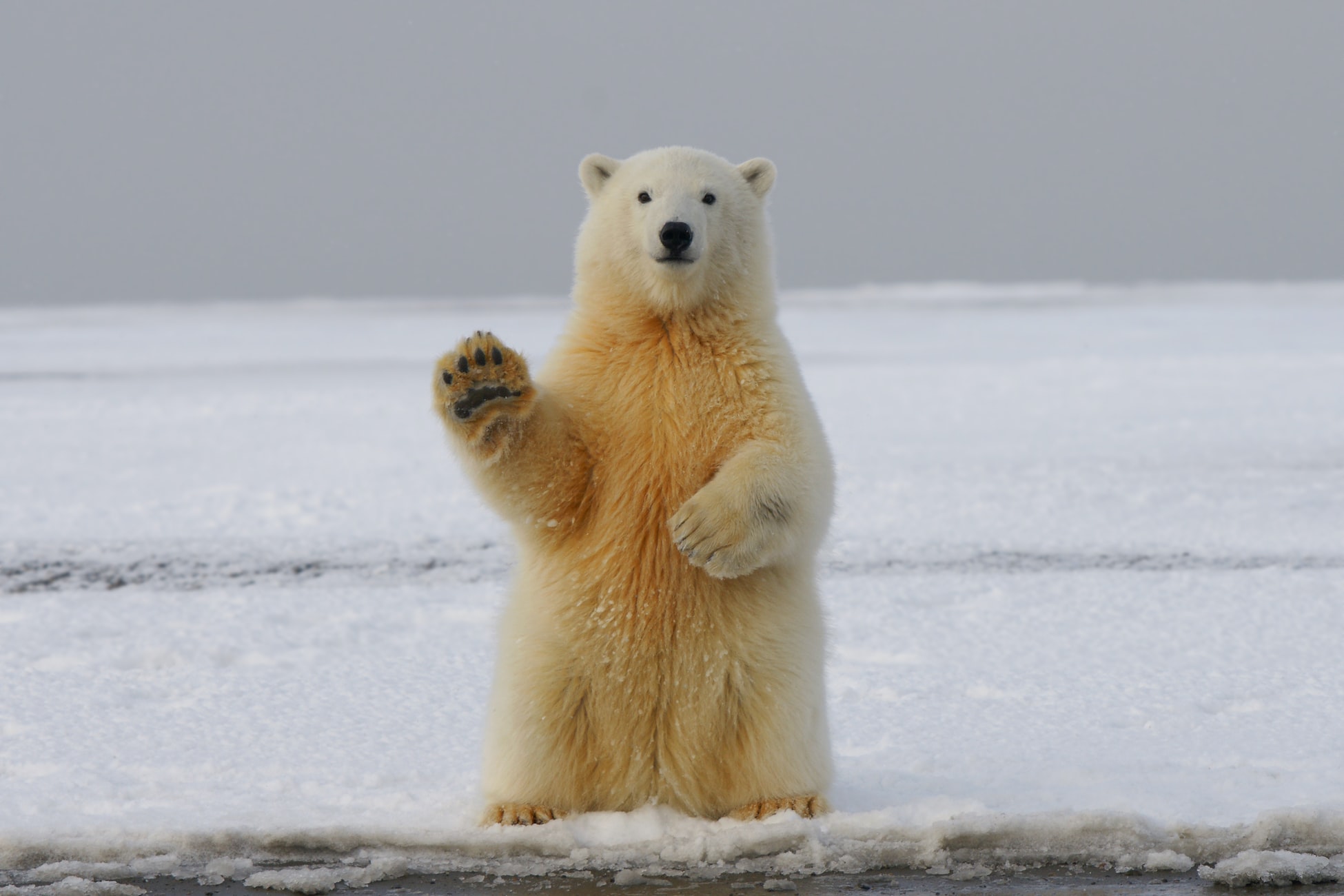 The project is the first of its kind and hopes to broaden current knowledge on polar bear behaviour. When it began in 2011 the primary aim was to answer whether the creation of field camps had worked to attract or repel polar bears. The aims of the project have now expanded in scope and hope to answer important questions including: What drives polar bears to visit human infrastructure or activity? Do observations of polar bears change over time?

The project runs on Zooniverse, a platform for citizen science, hosting over 2 million volunteers who assist researchers in analysing and organising data. The Zooniverse website shows that there are currently 1358 volunteers supporting the research. The Arctic Bears project asks these volunteers to study batches of photos alongside a field guide. The volunteers provide the researchers with information on the number of bears or cubs, their genders, and multiple other factors. There are five trail cameras installed at three different field camps, as well as another eight located at the Churchill Northern Studies Centre. These cameras have captured over 600 different polar bears. Whilst all the cameras are located in Wapusk National Park in northern Manitoba, the sites are almost 200 kilometres apart which ensures the data provides information on varying environments.

The unique approach taken by the Arctic Bears Project carries many benefits. The process is very efficient and without the support of volunteers the labour intensive work could take years for the researchers to complete. Creating ‘citizen scientists’ also encourages active participation from those who would otherwise be detached from the process. Individuals are able to become more involved as well as gain a greater understanding of the issues. Finally the process is non-invasive, meaning it is not stressful for the animals being studied.

One of the project’s most notable discoveries so far is capturing black bears, grizzly bears, and polar bears living together for the first time. The cameras have also confirmed the pattern of polar bears moving from the sea to land in Summer and Autumn, when the ice melts. 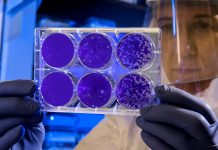 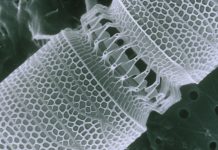