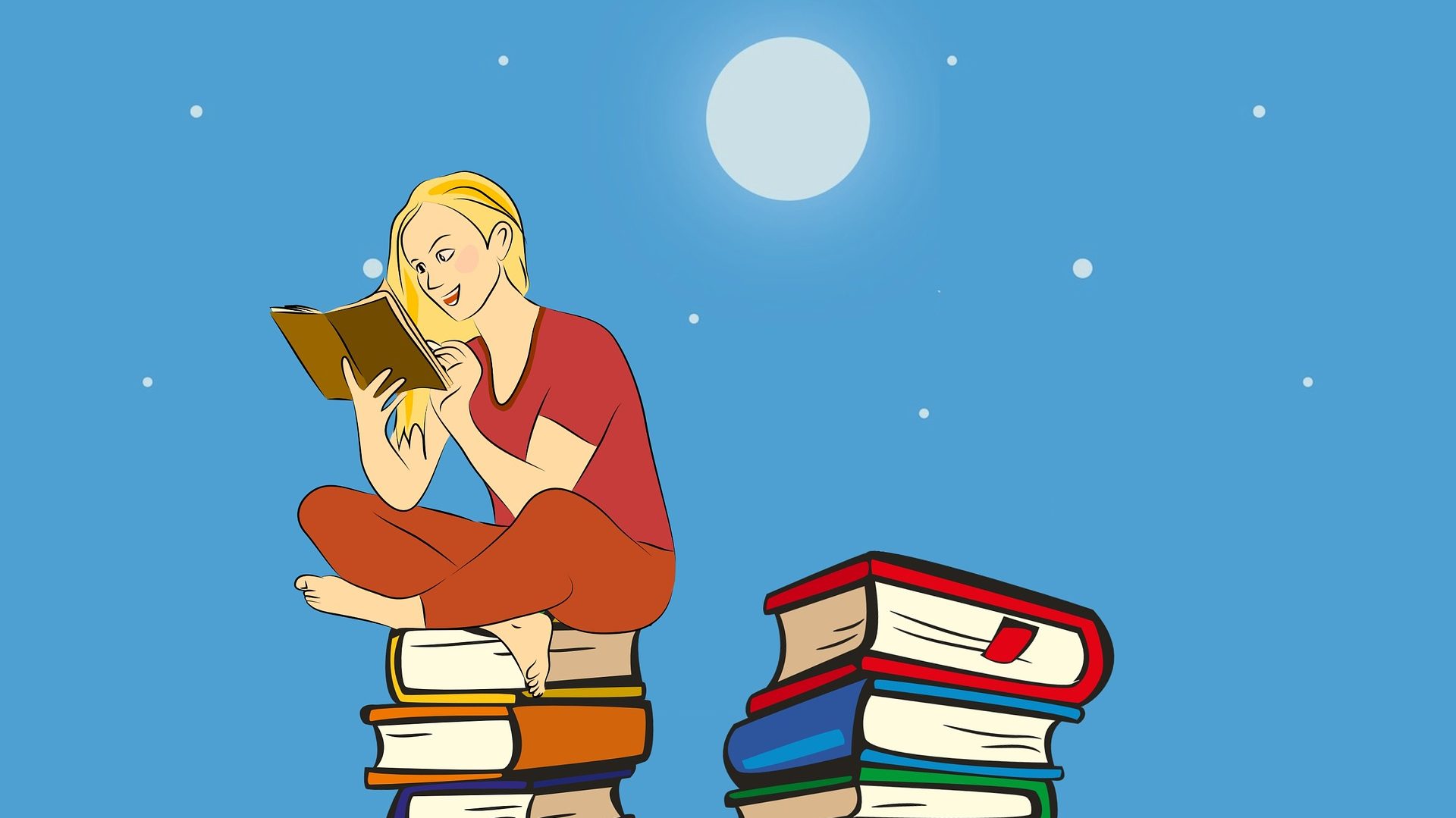 In an already unusual term, this 5th Week, giving its name to ‘5th week blues,’ might be more difficult than most. Whether after an essay crisis or just in a time when you’re in need of a comforting read, some books offer just the right medicine. We often call these books guilty pleasures but there’s nothing wrong with reading something purely for the fun of it. So, the Books Section recommends some of our most comforting, binge-worthy Young Adult reads from years gone by, all of which certainly hold up to another read.

In my Oxford interview, my tutor asked me if I had come across any piece of modern literature which I thought was an interesting example of Classical Reception. All I could think of was ‘For the love of (the) god(s), don’t say Percy Jackson’. But now two years into my Classics degree and a proud passer of Mods (don’t ask anymore about them), I’m able to enjoy this series with more pleasure than guilt. Adult fans of The Song of Achilles (Madeline Miller) or the Penelopiad (Margaret Atwood) may well have spent their teenage years being brought up on this expansive series. Rick Riordan’s imagination spills Greek goddesses, gods and monsters into the world and his teenage demi-god protagonists are depicted in a non-patronising way as we see them negotiate love, puberty, awful step-parents and of course, quests and the risk of gruesome death.

The Raven Cycle by Maggie Stiefvater

There is one and only one reason for studying Medieval literature- to, like Gansey and friends, study and search for an ancient sleeping king. The atmosphere of the books, each one corresponding to its own season, is nostalgic and evocative of the West Virginia landscape this quest unfolds in. It’s hard to describe exactly what the Raven Cycle is about; by the time you read the final book, the first, a not unusual urban fantasy YA story, is revealed to be only the middle of the entire story. Or, depending how you look at it, the first book is the natural conclusion to the cycle. It’s a series which invites rereading, especially because not only are the characters developed throughout the story, but key information about their motivations are kept hidden up until the final book. As well as this, there are brilliant secondary characters, my favourite of which are the yuppie villainous couple who manage to be both evil and entertaining. The series is slightly ridiculous in some aspects, but it has a beautiful sincerity which extends through murder, magic, apocalypse, college applications, and the difficulties of falling for your ex’s friend. With the new book of the sequel trilogy coming out in May, now is a perfect time to get into the series.

We Were Liars by E. E. Lockhart

I remember devouring E. E. Lockhart’s We Were Liars in a single sitting a few summers back. It is equal parts edge-of-your-seat thriller and resonant coming of age story, with a dash of escapist summer romance. The novel centers on the wealthy and seemingly perfect members of the Sinclair family, who spend summers on the family’s idyllic private island. One year, however, things take a tragic turn, leaving Cadence, one of the Sinclair grandchildren, searching for answers. Lockhart’s novel is as gripping and addictive as any YA guilty pleasure I’ve read, but it is also unexpectedly poetic and poignant. It is well worth a read to liven up the dreary days of lockdown.