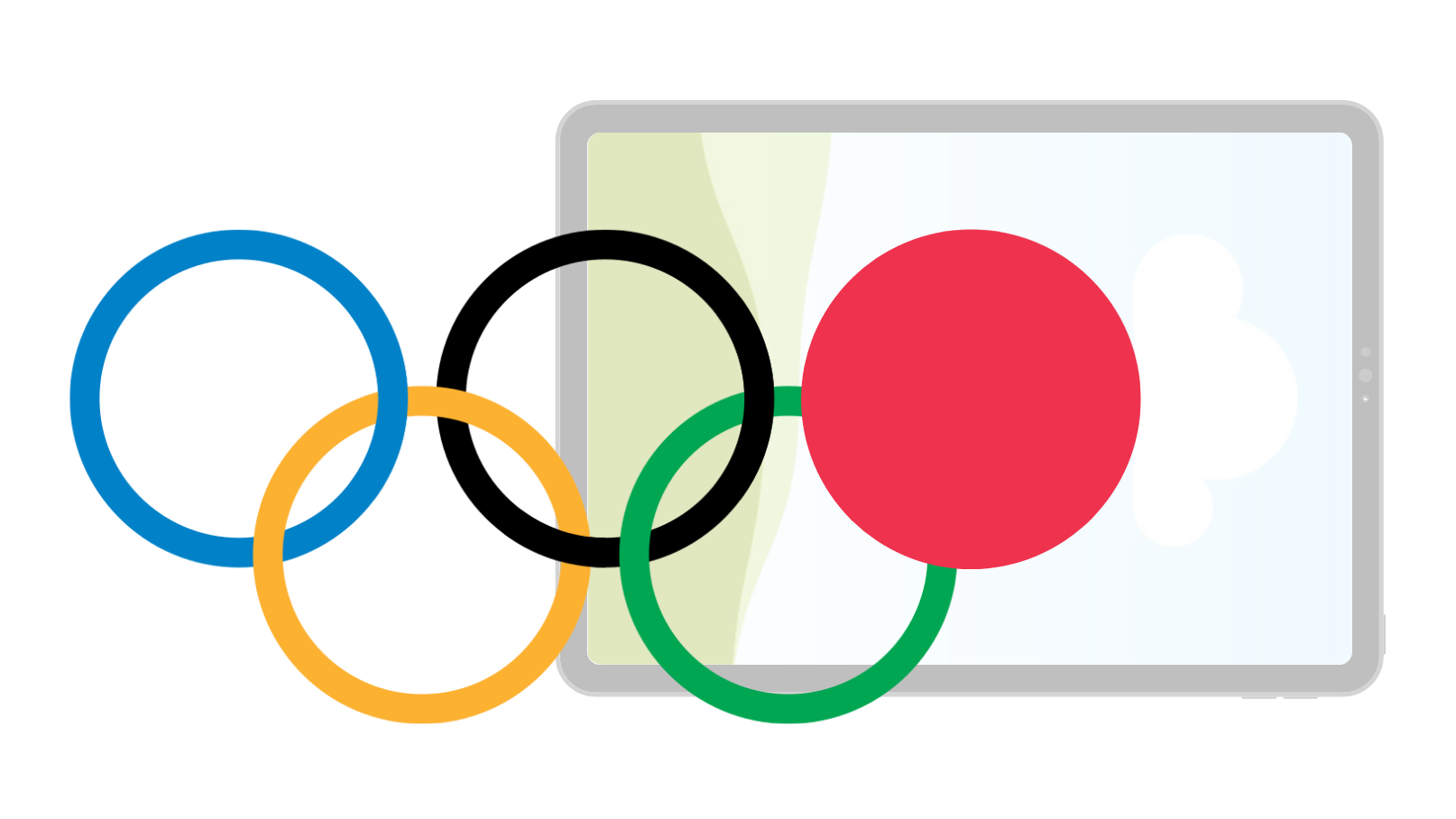 There is worldwide anticipation presently as the cancelled 2020 Summer Olympics which were set for last year have been given the green light. These Games were the first in the Olympics’ 125 year modern history that were cancelled due to the global health crisis. Japan has been living a fever dream as they were first forced to postpone before entirely scrapping their plans last year.

Naturally, the coronavirus pandemic has meant that unique provisions have to be in place to make the event COVID-19 secure. The difficulties remain high as the event, which involves tens of thousands of athletes, officials and journalists, is trying to go through.

The committee announced that participating athletes would not be required to take the vaccine to compete this year, although they are encouraging the countries to vaccinate their athletes out of “respect for the Japanese people.”

While the summer weather in Tokyo may reduce the growth rate of COVID-19, unless the country sees a drastic reduction from the peak of cases in January, the Olympics are set to be a major public health risk to locals in the city and the rest of the country.

This means that more restrictions than usual might have to be in place. Yukihiko Nunomura, the vice director general of the organising committee, told a media briefing, “No shouting, no cheering. Please cheer by clapping your hands, and maintain an appropriate distance in case there is overcrowding.”

This Olympics remains unprecedented as well because of the sexism row that took place recently.

Former Japanese Prime Minister Yoshiro Minister Yoshiro Mori recently made remarks that female members of the Japanese Olympic Committee talk too much and after international outcry, he has recently resigned.  “If we increase the number of female board members, we have to make sure their speaking time is restricted somewhat, they have difficulty finishing, which is annoying,” Mr Mori had said. Not only did his comments trigger social media outrage, with the hashtag #Moriresign trending on Twitter, but also he was reprimanded by female members of his own family.

However, it can be argued that this scandal will be providing a bright future to the Olympics as a whole. The new Committee President, Seiko Hashimoto, has recently announced a new committee on gender equality. Ms. Hashimoto is a former Olympic medalist in speed skating who represents both a generational and gender shift for the committee. Her appointment is significant by virtue of the fact that Japan ranks 121st out of 153 countries in the World Economic Forum’s global gender gap index, but comes as a much-welcomed shift. While some claim the appointment comes as pressure on the committee increased, Kikuko Okajima, the chair of the Women Empowerment League, a newly forming professional soccer league for women in Japan, commented “I’ve not seen this much movement or energy for gender equality in Japan for a long time.”

Regardless of the motivations behind the change, the female representation itself is something the Olympics have lacked in the past and hopefully is a trend to continue.

The prospects of each country also remains hotly monitored as the Olympics draw nearer. This is usually predicted by The Olympic medal table, a list of country rankings not officially recognised by the International Olympic Committee. While it is unofficial, it ranks all nations by gold medals won. The basic premise remains that the United States have topped the medal table at 17 of the 27 Olympics they have competed at. Meanwhile, while Britain fared well in the early days of the Games, in recent years they’ve fallen off the track.

Experts are also pushing this grim narrative with sports data company Gracenote, for example, calculating that Britain could see the biggest drop in medals of any nation from Rio four years ago. While this prediction came before the Olympics delay, it is forecasted that due to an inability to train, Britain might do even worse than this prediction. Nonetheless, young but up-and-coming athletes such as Freya Anderson and Sky Brown are expected to perform well.

Ultimately, whether or not the Olympics lives up to the hype they’ve created is yet to be determined, but the sheer fact that the games are continuing against all odds provides a much-needed thing to look forward to for this summer, and the equality changes it has ushered in also remain hopeful. As for me, I’ll be sitting back, relaxing and watching some of the world’s finest compete this summer, as it’s unlikely we’ll have much else to do. 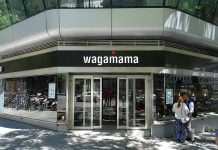 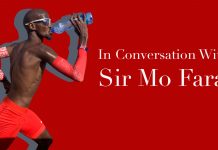 In Conversation with Sir Mo Farah 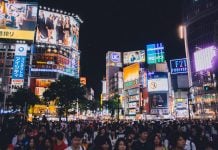 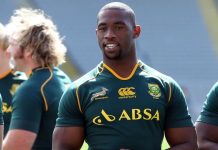