Charlie Hancock reports on the statement from the European Medicines Agency suggesting that the Oxford/AstraZeneca vaccine is not associated with blood clots. 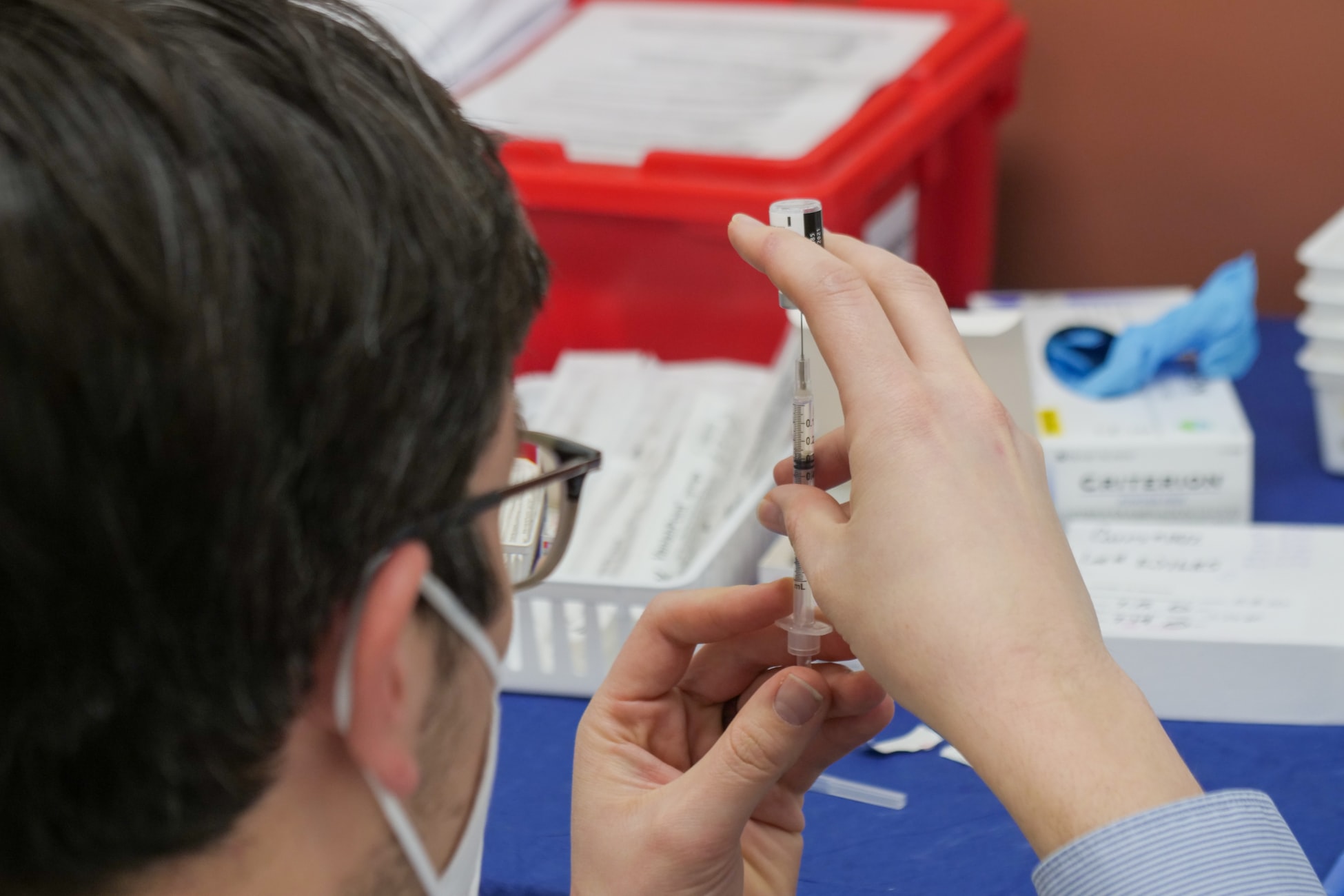 Charlie Hancock
Charlie is reading Human Sciences at Hertford College. After working as a News Editor and Deputy Editor, she was co-Editor in Chief with Jill Cushen for HT22.
1st April 2021

Several European countries – including France, Italy, and Germany – have resumed use of the Oxford AstraZeneca vaccine after the European Medicines Agency said its benefits “outweigh the risk of side effects”. Portugal, Spain, and the Netherlands resumed over the week beginning on March 22nd. This comes after multiple European countries, along with Thailand and Indonesia, temporarily suspended use of the vaccine after blood clots were reported in a small number of patients who received the vaccine.

As of March 16th, 20 million people in the UK and European Economic Area had received a dose of the AstraZeneca vaccine. Seven patients developed blood clots in multiple vessels, while a further 27 developed cerebral venous sinus thrombosis (CVST), a clot which prevents blood draining from the brain. Nine people died as a result of blood clots after receiving the AstraZeneca vaccine.

David Spiegelhalter, Winton Professor of the Public Understanding of Risk at Cambridge University, suggested that cognitive biases may have lead people to connect the vaccine with an increased risk of developing blood clots. “It’s a common human tendency to attribute a causal effect between different events, even when there isn’t one present”, he told The Guardian. Deep vein thromboses (blood clots) occur in 1 in 1000 people every year, with older people at increased risk. According to Professor Spiegelhalter, if 5 million people were vaccinated “we would expect significantly more than 5,000 DVTs a year, or at least 100 every week. So it is not at all surprising that there have been 30 reports”.

The UK Medicines and Healthcare Products Regulatory Agency (MHRA) has also concluded that the “he benefits of the vaccine in preventing COVID-19 far outweigh the risks”. From reviewing available data from GP records and hospital admissions, they found that the evidence did not suggest a link between the vaccine as blood clots. A separate review into a link between the vaccine and the vaccine and five cases of CVST is ongoing. However, since CVST has been reported in “less than 1 in a million people vaccinated so far in the UK” and can also occur naturally, no causal connection with the vaccine has been found.

Chief Executive of the MHRA, Dr June Raine, said: “We continually monitor safety during use of all a vaccines to protect the public, and to ensure the benefits continue to outweigh the risks. Our thorough and careful review, alongside the critical assessment of leading, independent scientists, shows that there is no evidence that that blood clots in veins is occurring more than would be expected in the absence of vaccination, for either vaccine.”

As a precautionary measure, patients whom after receiving their vaccine develop headaches which last for longer than four days or bruising away from the part of the body in which they received their jab are advised to seek medical attention.