CherwellOxford\'s Independent Student Newspaper
More
Life Food I know which side my bread is buttered! 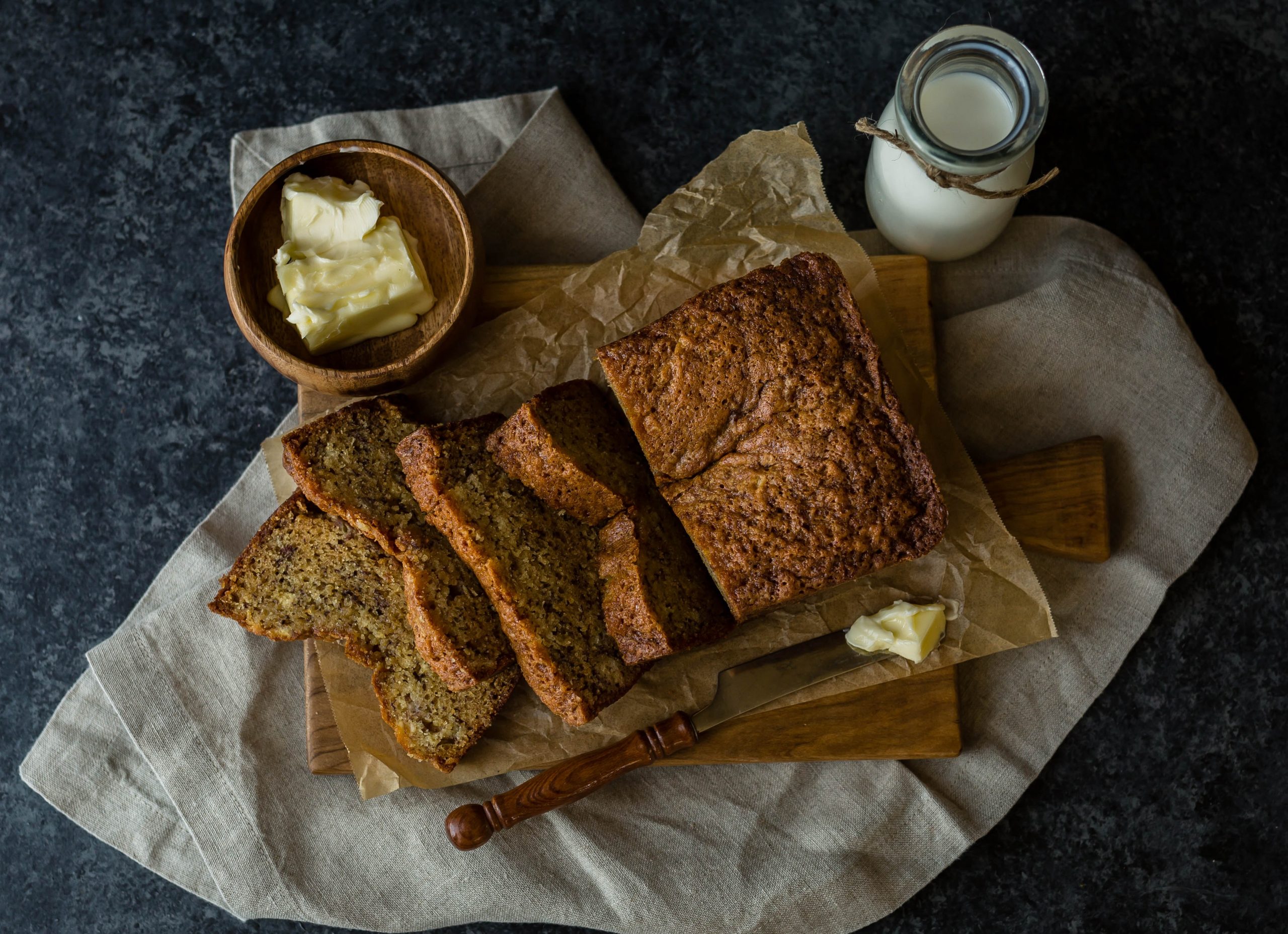 ‘Why don’t we have salty butter?’, my naive, eleven year old self asked my mother one day. Looks of consternation flew across the kitchen, my mother’s eyes pleading my father to answer this one. ‘Because we just don’t’ came the reply, hostile and no-nonsense, as though I was at risk of being instantly excommunicated for even thinking about salty butter.

Of course, I’m exaggerating, but it is an unavoidable fact that butter is not just butter! There is a web of social implications behind the pat sitting in the top shelf of your fridge door. That is, if you have butter at all, and not marge, a whole other bag of historical worms. In the States, margarine production started in 1875. In the beginning, it was made from a primary product of beef fat, a far cry from today’s Flora or Stork. Within ten years just under half of all states (24 in total) had laws restricting the sale of this dairy substitute. Why? Well, that’s the thing – it was economically damaging to the dairy industry. Cue bootlegged margarine passing between States.

Margarine nowadays is very much a beef-free affair, made from plant oils. What’s more, if you look carefully at your packet of Flora, you may notice that you can no longer ask someone to ‘Pass the marge!’ – it is, in fact, a spread! What defines a spread, I hear you ask? Less than 80% fat, hence why spreads are marketed as healthy alternatives to butter. And, so long as it hasn’t had to be smuggled across a border, it is at least two times (if not three) cheaper than butter. Many Modernist writers rail against margarine as poor-man’s fare lacking in nutrition:

Potatoes and marge, marge and potatoes. It’s after they feel it. Proof of the pudding. Undermines the constitution.

During WWII margarine took up its place in the middle-class pantry, and was a handy vector for getting vitamins A & D into a malnourished populace. Today it lurks there unwanted, the cuckoo in the bread-spread nest. This situation was again made more complicated with the advent of mainstream veganism. Plant-based diets are often viewed as the preserve of the moneyed, whose wallets can stretch to avocado on sourdough toast and oat milk chia puddings with goji berry and almond butter. So maybe we’re due a soar in spread shares?

Let’s get back to butter and the real question – to salt or not to salt? Well, again, it’s not clearcut. Nine years on from that unworldly query, I now realise that unsalted butter is one of those middle-class markers. There may be a historical reason for this. In the past, salt was added to butter to preserve it. Butter is essentially churned cream. Those with more milk than they needed, the rich, had a constant supply of butter hence no need to salt it. Nowadays we have fridges, but salted butter still lasts longer and so is cheaper.

But that’s not it. The hidden reason is that the middle-classes are willing to pay for their unsalted privilege. Perhaps the answer lies in how we use it? It’s undeniable that for the platonic toast, melted salty butter steals the show. However, when it comes to cooking with the stuff, the ready-salted nature takes away control. Completely unsuitable for certain cakes and breads, and off the table for the sodium-conscious savoury cook, salty butter loses ground. And it is the middle-classes that make dinner from scratch the most.

Why am I musing this now? I’m currently on my year abroad in France, where it’s a matter of geography. If you’re Breton or Normand, salty butter is your building block for everything. Everywhere else, it depends on personal taste. So here not only am I free from familial expectations on the butter-front, but I’m also cut off from any subconscious cultural pull towards unsalted butter in Tesco. I’ve embraced it to such an extent that I haven’t, dare I say it, bought unsalted butter once in France.

I’m not ready to go mono-buttered with my fridge drawer, either. There are definitely some instances where unsalted butter is god. However, I’ve been pleasantly surprised by the number of dishes that are better made with salted butter rather than unsalted and a pinch of salt. Cooking shallots and mushrooms this way is infinitely better – tossed with cooked spaghetti and a grind of pepper and now we’re really talking. Salted butter in sweet treats is also no hardship. Chocolate and salt go well together, why not take out the element of chance and use salted butter?

So yes, for now I’m singing the praises of salted butter. Perhaps I’ll be converted to olive oil once in Italy, the next step of my year abroad. But let’s see how long it takes me to be re-educated once back in Blighty…

Debating the Preservation of Cultural Infrastructures: the Example of Tolkien’s Property 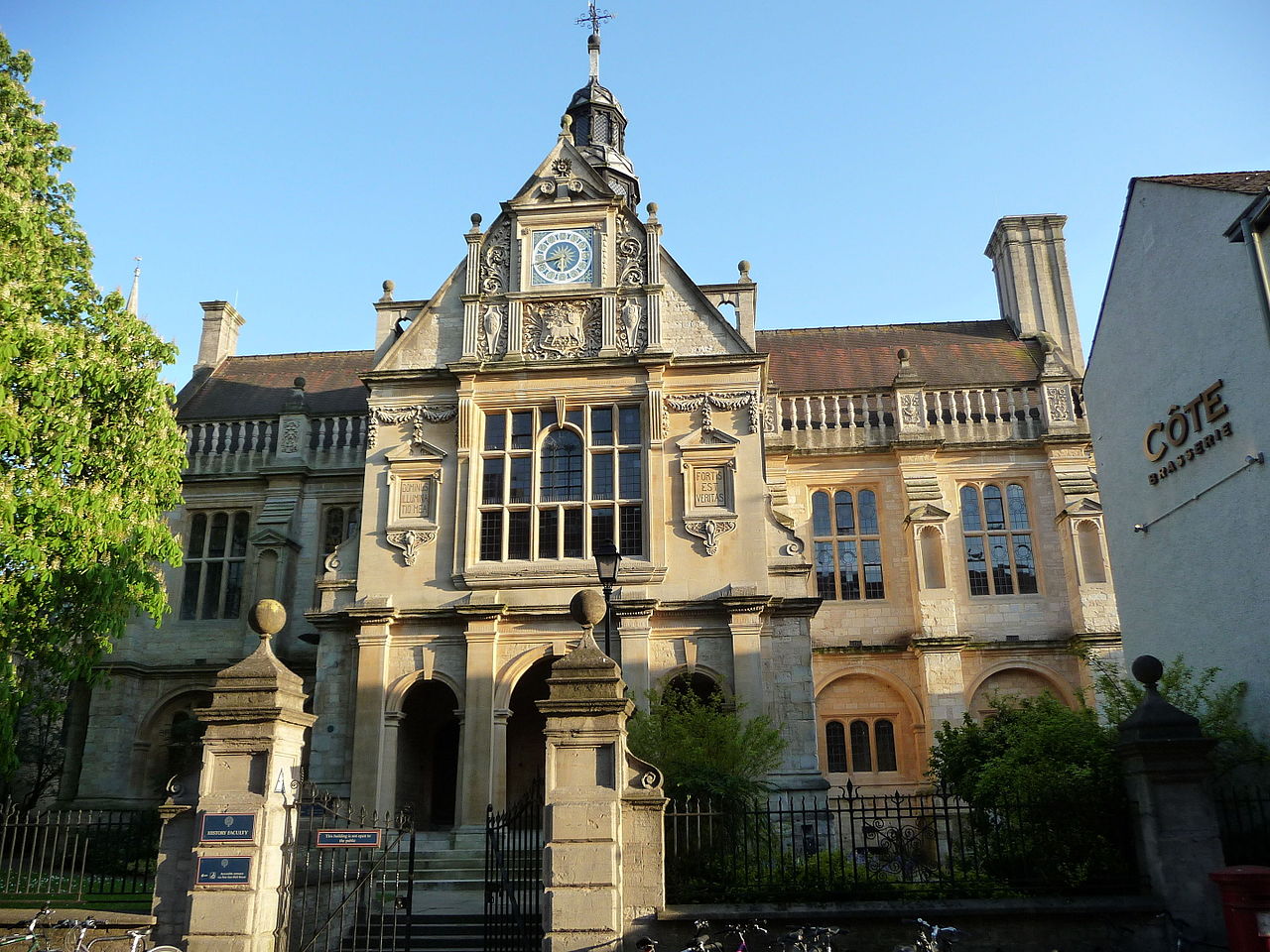